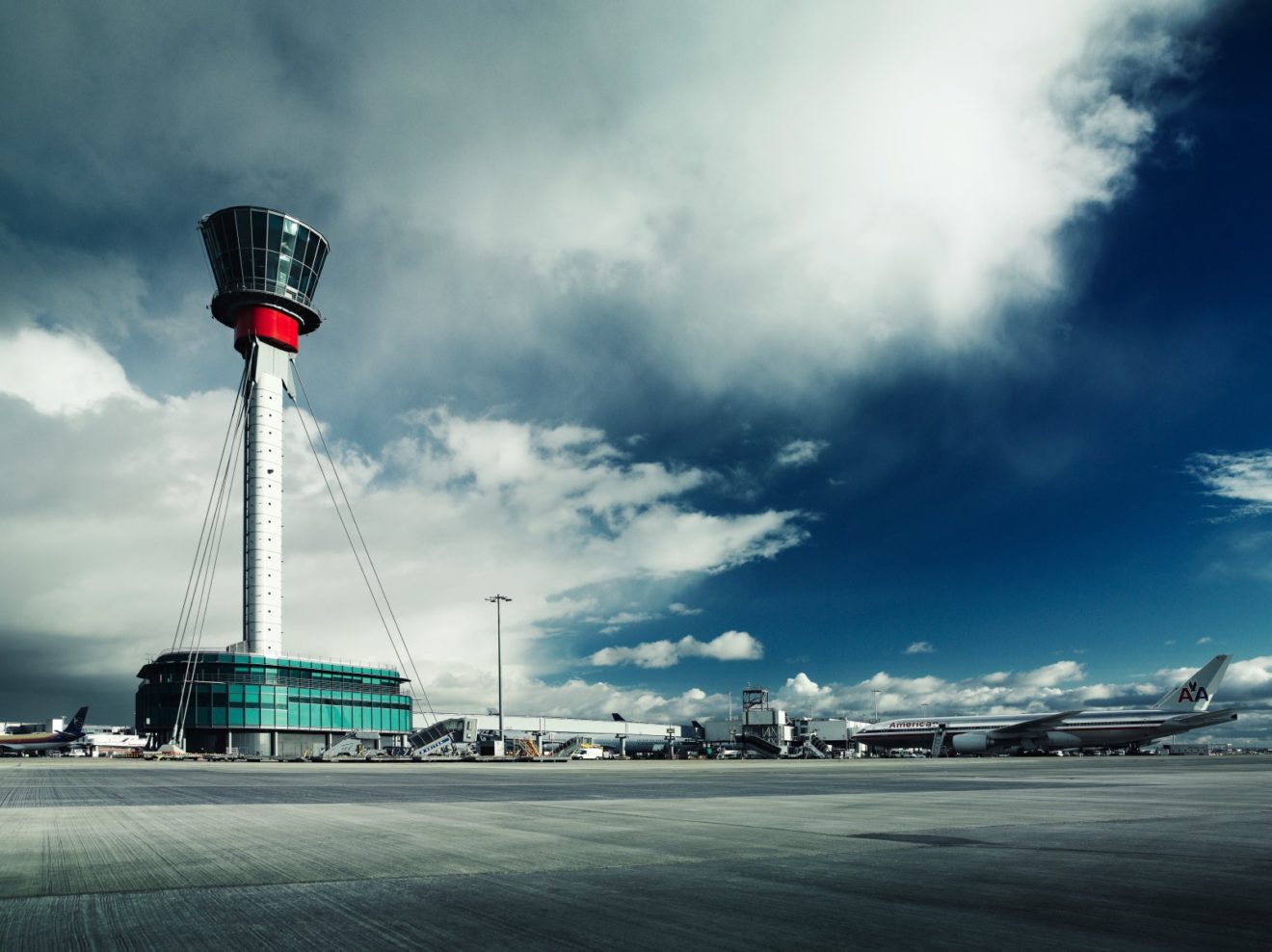 LONDON – On July 26, the United Kingdom’s main capital airport, London Heathrow, released its six-month update on how 2022 is going so far for the international hub.

As we settle further and further into the summer season of 2022 and as more Covid restrictions begin to relax, many of the UK’s airports, including London Heathrow, have been suffering the past half a year of severe staff shortages with what the demand for air travel had required.

The majority of the reasons behind the staff shortages were primarily due to the Covid pandemic, where during the pandemic, travel was severely restricted, meaning that many airports could not afford to maintain their staff in times when the airports were not producing enough passenger demand and revenue.

This subsequently resulted in many airports making redundancies.

These redundancies, however, came to bite back as the restrictions began to relax as air travel demand rapidly picked up the pace. This was much more quickly than the airports being able to re-hire staff in order to cope with the pent-up demand.

Heathrow, however, was one of the fewer airports that coped a lot better than most others, meaning that during busy periods such as the Easter holiday and the Queen’s Jubilee weekend, the airport was better prepared for the surge in passenger numbers.

This has also gone well as we now start the school summer holidays.

The airport began to ramp up its operations from November 2021 of which their planning to do so was in line with an expectation of passenger figures being approximately 85% of what they saw in 2019, prior to the Covid pandemic affecting the entire world.

In the past six months alone, Heathrow has hired 1,300 staff and will also have a similar level of security resources by the end of this month (July 2022) as what they had back in 2019.

Their main ‘hiccup’ now is primarily airline ground handling which is still very much in its recovery phase, one example of this is recent, the Icelandic carrier, Icelandair had begun to bring its own Keflavik ground handling staff to Heathrow, in order to maintain their flights operating on-time.

Despite the pent-up demand, Heathrow is still a loss-making airport, having its loss before tax reduced from £466 million to £321 million. But one major hurdle still lingers over their profitability, this is the CAA’s H7 Final Proposal.

Heathrow still believes that the CAA’s H7 Final Proposal focuses on cost-cutting, but really should be focused on rebuilding the required capacity.

Ultimately it will not provide enough cash flow in order to enable Heathrow to invest in operations, some areas being the Terminal 2 baggage system upgrade or even the new security lanes that are needed to meet the DFT’s 2024 deadline.

Heathrow’s Chief Executive Officer (CEO), John Holland-Kaye, has said this in his latest announcement, “The summer getaway has started well at Heathrow, thanks to early planning and keeping demand in line with airline ground handler capacity.”

“I’m proud of the hard work everyone at Heathrow is doing, which has helped millions of people get away already, and will help millions more travel on their well-earned summer breaks in the weeks ahead.”

“We can’t ignore that COVID has left the aviation sector deeply scarred, and the next few years will need investment to rebuild capacity, with a focus on safety, consumer service, resilience, and efficiency.”

“Airlines need to recruit and train more ground handlers; airports need to catch up on underinvestment during the COVID years – at Heathrow, that means replacing the T2 baggage system and new security lanes.”

“Recent months have shown that passengers value easy, quick, and reliable journeys, not penny-pinching, and the CAA should be encouraging the investment that will deliver for consumers.”

All in all, it is evident that Heathrow has done a lot of hard work in order to get to the position it is in now, so quickly after Covid. However, airline ground handling needs to speed up recruitment, and the CAA needs to seriously reconsider its latest costing proposal.

It will be interesting to see in the months ahead how things pan out at many of the UK’s airports, not just Heathrow, and if the CAA react and commit to any further changes in their proposal.