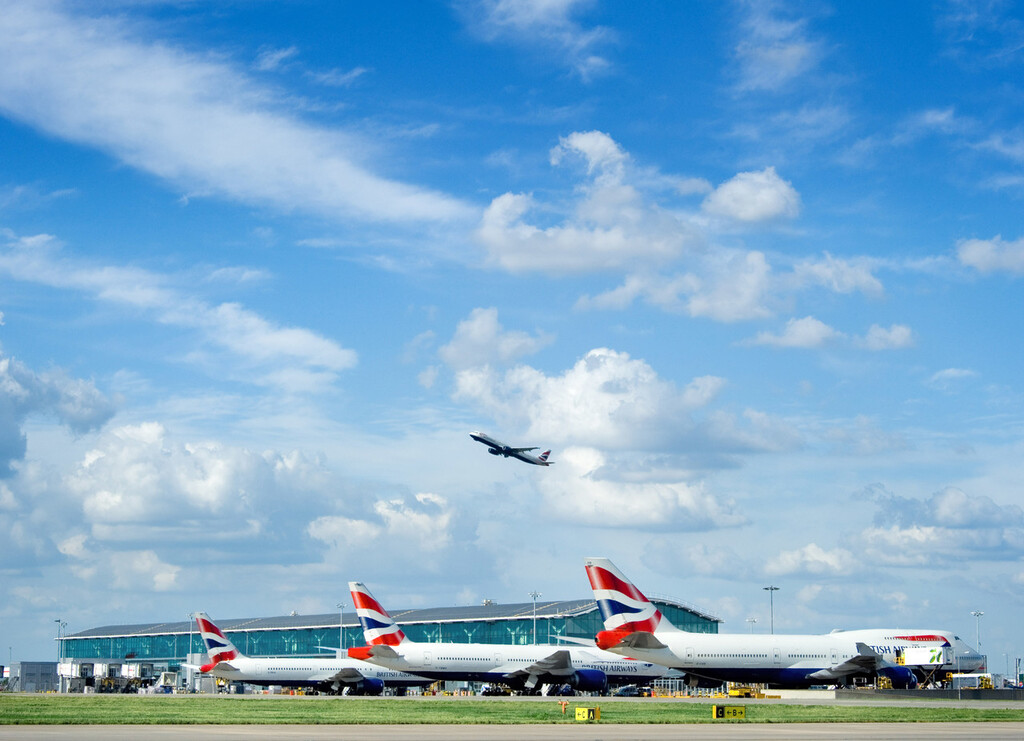 LONDON – In the wake of chaotic airport scenes at London Heathrow Airport as pent-up demand for travel has seen delays and a move to cap passenger movements, Chief of Staff Nigel Milton has issued a statement to reassure travellers of service across the summer season.

Statement by Heathrow Chief of Staff and Carbon, Nigel Milton

The summer travel season is almost here and despite clickbait headlines focussed on “travel chaos”, I want to set out some facts to reassure you that you’re going to get away on your journey with your bag.

First things first, Heathrow is a well-run airport and we have prepared for the summer peak. We started recruiting back in November last year before Omicron hit the UK. We now have as much security capacity as we had in 2019.

Our two biggest carriers, BA and Virgin, are world-class airlines and we are working with them and are all focussed on delivering a great service for passengers.

On top of that, over the past decade, our private investors have overseen a £12bn transformation programme.

They swept away the “hassle” of the early 2000s and their contribution has enabled us to secure the backing of our passengers – who now rate Heathrow one of the top airports in the world.

But over recent months, anyone who has travelled anywhere will have seen that aviation is struggling to cope with the wave of pent-up summer demand we’re now seeing after two years of COVID cancellations.

We want to get back to giving you the excellent service you expect when you travel through Heathrow – and that means tackling the underlying issue.

The biggest problem is a shortage of airline ground handling staff.

These are the highly skilled people who manage most jobs at the airport – check-in, loading and unloading bags, bringing planes onto and off stand – but they don’t work for the airport itself, they are typically independent businesses contracted to airlines.

Airlines have driven down costs over the years, and this was one of the first costs they slashed during the pandemic.

Across Europe, over 50% of ground handlers left the industry. Many of those with driving skills, such as those who take bags to and from the plane, were snapped up as delivery drivers.

For months ground handling companies have been trying to recruit and train skilled workers, but if their airline customers aren’t willing to pay market rates, then they aren’t able to fill the posts.

Airlines have not secured any net increase in their ground handling resource at Heathrow since January – and this has become the constraint as demand has grown.

Airlines need to plot a new flight plan. While there is a lot of pressure to cut costs, you can’t stop investing in the basics.

Heathrow’s shareholders didn’t drop the airport just because there were £4bn of COVID losses or many years where we weren’t able to pay them a dividend.

No, they stuck by us and gave us more support when we needed it most because they recognised that in the long term that’s the only way you’re going to keep passengers onside.

That’s the approach we need airlines to now adopt – starting with stepping up investment in their ground handlers.

If they do that if they do that, we can then all start focussing on rebuilding Britain’s world-beating aviation sector and getting back to giving our passengers the service they deserve.

Heathrow’s latest statement follows a series of issues which are being replicated at key hubs across Europe.

Last week the Airport’s move to impose travel caps on outbound passenger movements drew a fiery response from Gulf carrier Emirates. In an angry press release, the aggrieved carrier referred to the Heathrow situation as ‘Airmageddon’.

This led to negotiation between the parties, with Emirates agreeing to work with Heathrow to keep demand and capacity in balance.