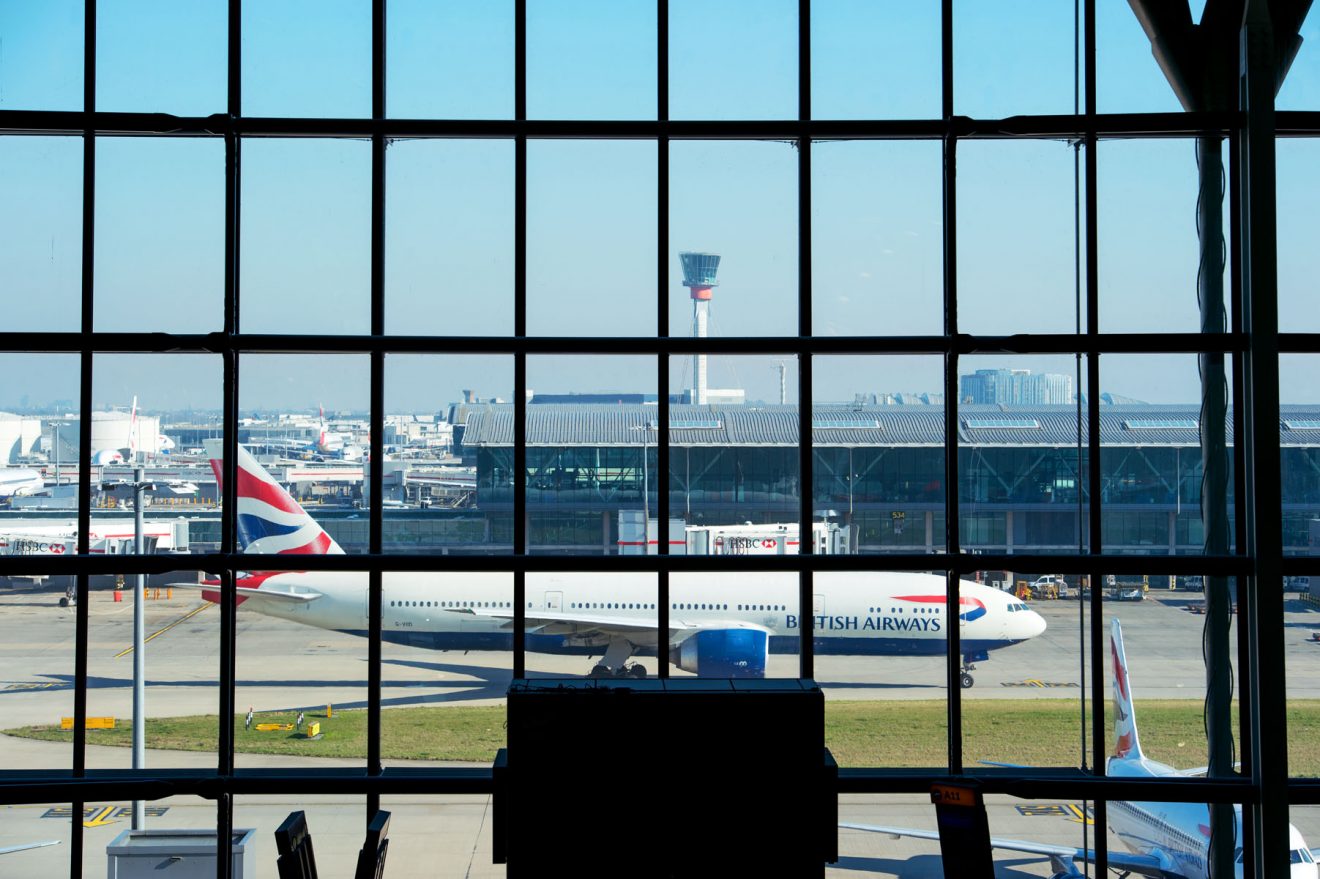 LONDON – Heathrow Airport has released details of its proposed suspension of operations during the funeral for Her Majesty Queen Elizabeth II on Monday September 22.

In addition, the UK Civil Aviation Authority (CAA) have imposed airspace restrictions as below:

Flights scheduled to arrive and depart London Heathrow Airport (LHR) will be suspended for half an hour to ensure that aircraft noise over the city does not disrupt the two-minute silence at the termination of the funeral service.

It is also intended to halt arrivals in the early afternoon to avoid aircraft noise from westerly approaches during the procession of the Queen’s hearse.

Departures will be halted for a period later in the afternoon so as not to disturb the ceremonial procession to Windsor castle.

The temporary suspensions will effectively only disrupt approximately 15% of the airport’s scheduling. Overall, approximately 200 flights will be affected by the suspensions. It is understood that British Airways are planning to cancel 50 flights, given the operational changes.

The summary of proposed temporary restrictions for Heathrow Airport is as follows:

No flights to accommodate funeral service and two-minute silence.

No arrivals during procession of Queen’s hearse.

A spokesman for Heathrow stated:

“Heathrow, NATS and airlines are supporting the ceremonial aspects for Her Majesty Queen Elizabeth II’s State Funeral at Westminster Abbey and the Committal Service at Windsor Castle on Monday 19th September 2022.”

“As a mark of respect, operations to and from the airport will be subject to appropriate changes in order to avoid noise disturbance at certain locations at specific times on Monday.”

“Heathrow and airlines are working closely with NATS to minimise the impact of these restrictions on passengers. In order to observe these moments on Monday, airlines will need to adjust their schedules accordingly, which will mean some changes to flights.

“Passengers affected by these changes will be contacted directly by their airlines about their travel plans and the options available to them.”

Boeing: Forecasts 1,010 airplanes needed at $176bn over next 18 years in Africa
Air Belgium to connect Brussels with South Africa and other countries
Comment