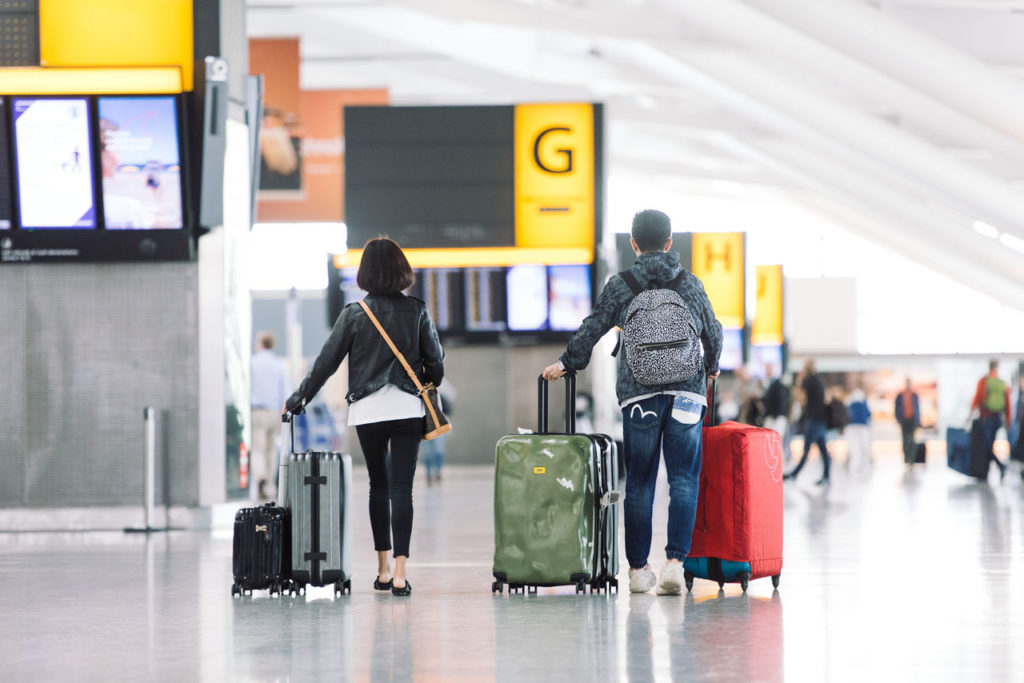 LONDON – Following consultation with airlines, Heathrow Airport has decided to extend their existing capacity limits through to 29 October.

The Airport states that since the introduction of the capacity limit on daily departures, overall passenger experience has improved, with fewer last-minute flight cancellations, improved punctuality and shorter wait time for baggage retrieval.

Notwithstanding the decision, the Airport further states that the cap may be lifted earlier if sustained operational improvements are evidenced.

In July, Heathrow introduced temporary capacity limits in an attempt to improve passenger journeys over the summer period. At the same time, several other airports, including Gatwick, Frankfurt and Schiphol also put in place similar capacity limits to try to smooth general passenger processing and handling.

Like Heathrow Airport, Amsterdam Schiphol has also extended its cap through to the end of October.

One of the key factors in lifting the capacity restriction is to materially increase resourcing levels, particularly in availability of airline ground handlers.

According to the Airport, this staffing level is effectively the ‘weakest link’, and remains a core constraint on capacity at the airport. To support efforts to build back resilience in the airport system, Heathrow launched a review of airline ground handling last week.

As part of its overall review the Airport will work with airlines and ground handlers to understand the dynamics, and find solutions to “unlock more capacity in this critical part of the airport, enabling us to meet passenger demand in the months and years ahead.”

“Our primary concern is ensuring we give our passengers a reliable service when they travel. That’s why we introduced temporary capacity limits in July which have already improved journeys during the summer getaway.”

“We want to remove the cap as soon as possible, but we can only do so when we are confident that everyone operating at the airport has the resources to deliver the service our passengers deserve.”

The initial capacity limits imposed by the Airport were initially set to run from 12 July to September 11. It saw departure passenger numbers capped at a maximum of 100K per day.

Heathrow’s problems reflected the state of similar large hubs across Europe, and at the time of the travel cap decision, the world was facing a projection of 25,000 scheduled flight cancellations for the month of August.

Factors of surging public demand for air travel after the 2-year pandemic period compounded by the timing with the peak summer season were contributing factors.

It was also argued by some parties that airlines and airport facilities were caught short with human resources and infrastructure, despite being aware of the projected surge in demand.