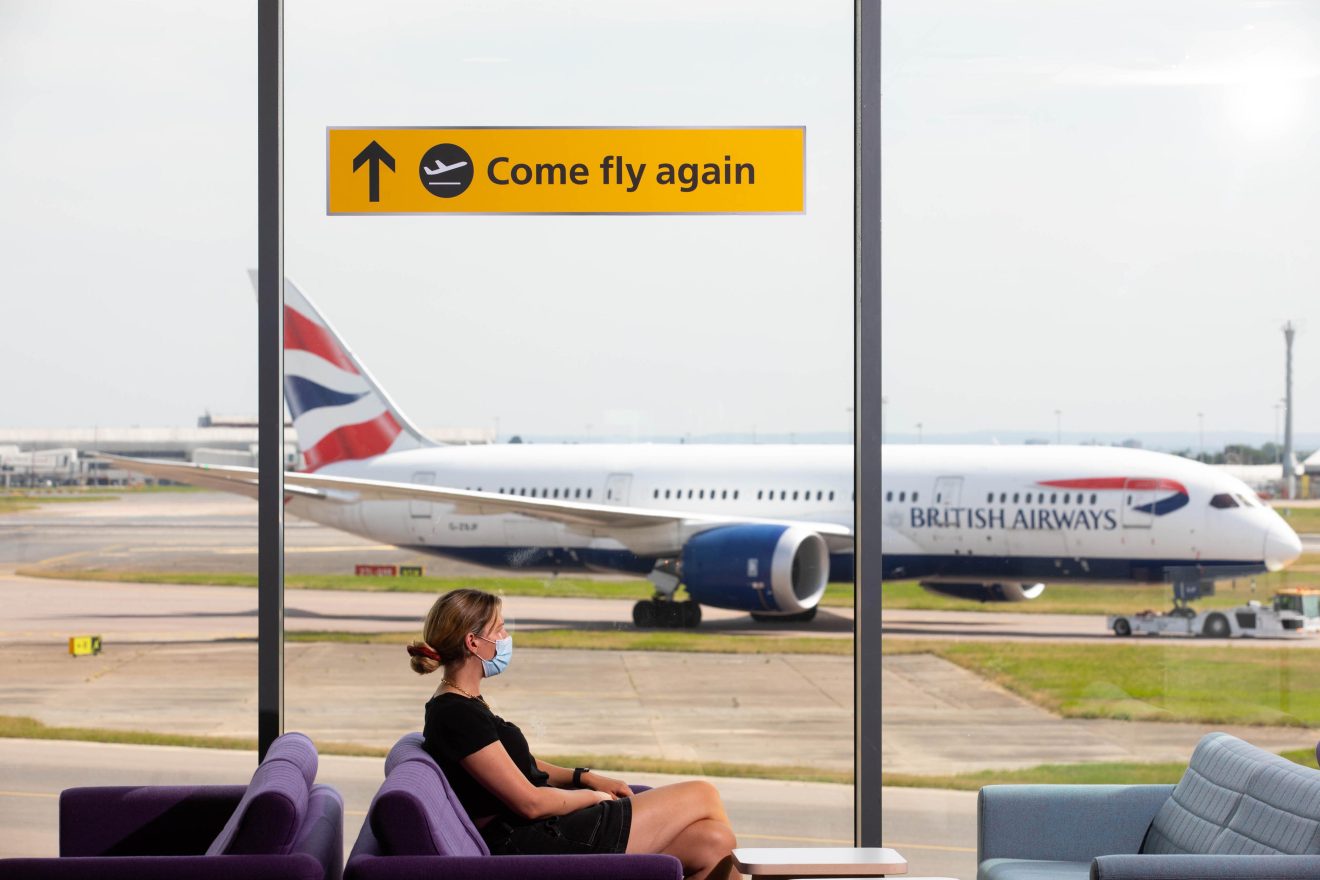 Heathrow blamed its poor performance on the UK’s tighter restrictions on international travel during the COVID-19 pandemic.

“We’re excited to welcome more passengers back to Heathrow to experience the joys of travel and get Britain’s economy firing on all cylinders again.”

Heathrow’s Terminal 4 will be open in the summer season, meaning the airport is expected to receive an uptick in numbers as the year progresses.

The airport did worse than some of its European competitors, who recorded substantial year-on-year increases.

According to LBC, the following airports received an uptick in passenger numbers compared to 2020:

With low numbers for January and February, the airport is hoping to hit around 45.5 million passengers this year.

All eyes will be on Heathrow to achieve this and are of course overly dependent on the actions the UK Government may take in the future.

Progress seems to be taking place, especially with UK Prime Minister Boris Johnson scrapping the rest of domestic restrictions in the country.

This is offering the view that international travel restrictions may be removed in time for the Summer season.