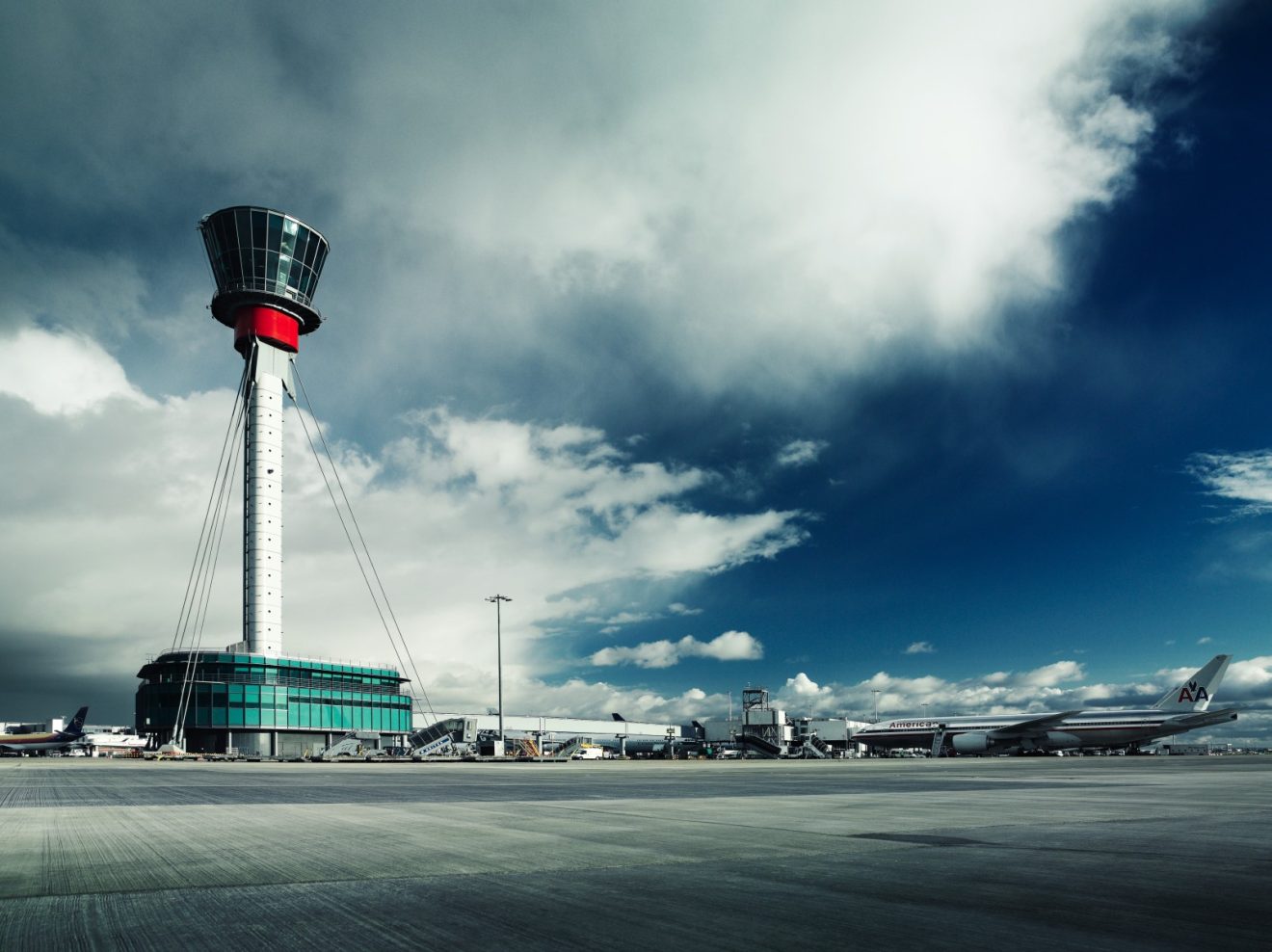 LONDON – London Heathrow Airport said Friday that it was going to reduce its revenue forecast and is going to adjust its Ebitda forecast for 2022 after the UK’s Civil Aviation Authority reduced the interim aeronautical charge per passenger for 2022 to 30.19 pounds ($40.40).

The airport, jointly owned by Qatar Investment Authority, China Investment Corp., Spain’s Ferrovial, and other investment companies, were all extremely disappointed by the reduced charges.

The decision was made to cap what the airport can charge its airline customers starting Jan. 1 relied on rushed analysis and would undermine passenger airport experience, it said.

Heathrow said that the reduction in charge led to a reduction in revenue, around 7 GBP per passenger, which has led to a revenue forecast from GBP 2.49 million to GBP 2.19 million for the year.

Forecasts for adjusted earnings before interest, taxes, depreciation, and amortization have also been reduced to GBP1.04 billion from GBP1.35 billion.

Heathrow said, although there isn’t a risk to 2022’s covenants and credit metrics if cash flows from passengers were 15% below forecast, the charge is only a holding price which will be reviewed later in the year.

“We have identified material and basic errors in the CAA’s analysis, which, if corrected, would lead to a higher charge in the final decision and protect finance ability,” the airport said.