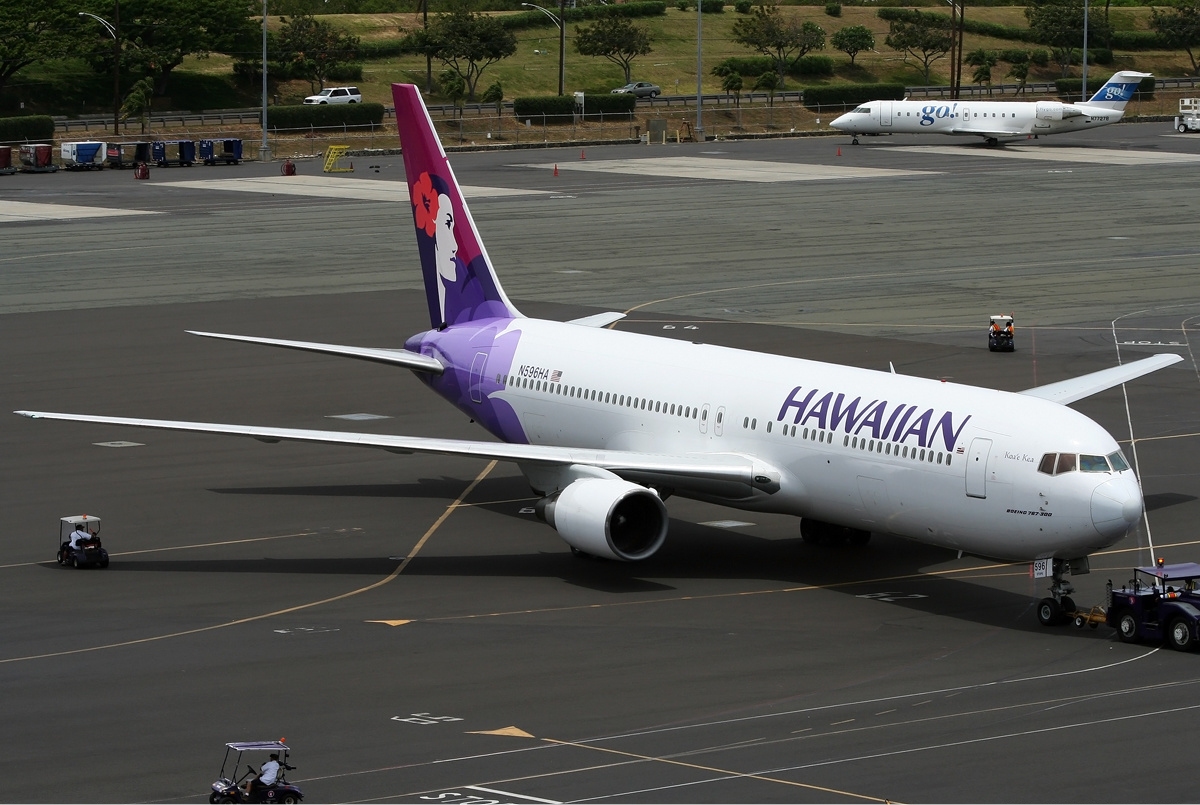 LONDON – Hawaiian Airlines will “indefinitely suspend” flights to Brisbane after a two-year hiatus from all flights to Australia.

Sydney will remain the airline’s sole Australian destination, with flights to Honolulu and connections to 16 other cities on the U.S. mainland.

The suspension of the route between Honolulu and Brisbane comes after a decade since Hawaiian began flying to the Queensland capital in November 2012 using a 262-seat Boeing 767-300ER.

“This is a difficult decision but like many other airlines we find ourselves rebuilding our network in a vastly different operating environment,” told Executive Traveller Andrew Stanbury, Regional Director of Australia and New Zealand at Hawaiian Airlines.

In 2018 Hawaiian Airlines placed an order for 10 Boeing 787-9 Dreamliner aircraft. The carrier now expects to take delivery of its first 787 in August 2022, with two Dreamliners due by year’s end.

“Our plan is to initially fly those to the US mainland, but ultimately we want to put those airplanes on long-haul routes where we can really take advantage of the unparalleled fuel efficiency of the aircraft, to places with strong demand and high load factors.”

Future long-haul routes may include New York, which is an 11-hour journey to Honolulu, Japan, and Australia.

“Sydney certainly fits the bill for that, so I think it is very possible you’ll see (the Boeing 787-9) in Sydney in the not-too-distant future”, he predicted.

Ingram said Hawaiian’s delivery schedule will skip 2023. “We had intended to induct our first Dreamliner by the second quarter of 2021; however, the pandemic led us to reschedule the deliveries of our 10 aircraft between the end of 2022 and 2026.”