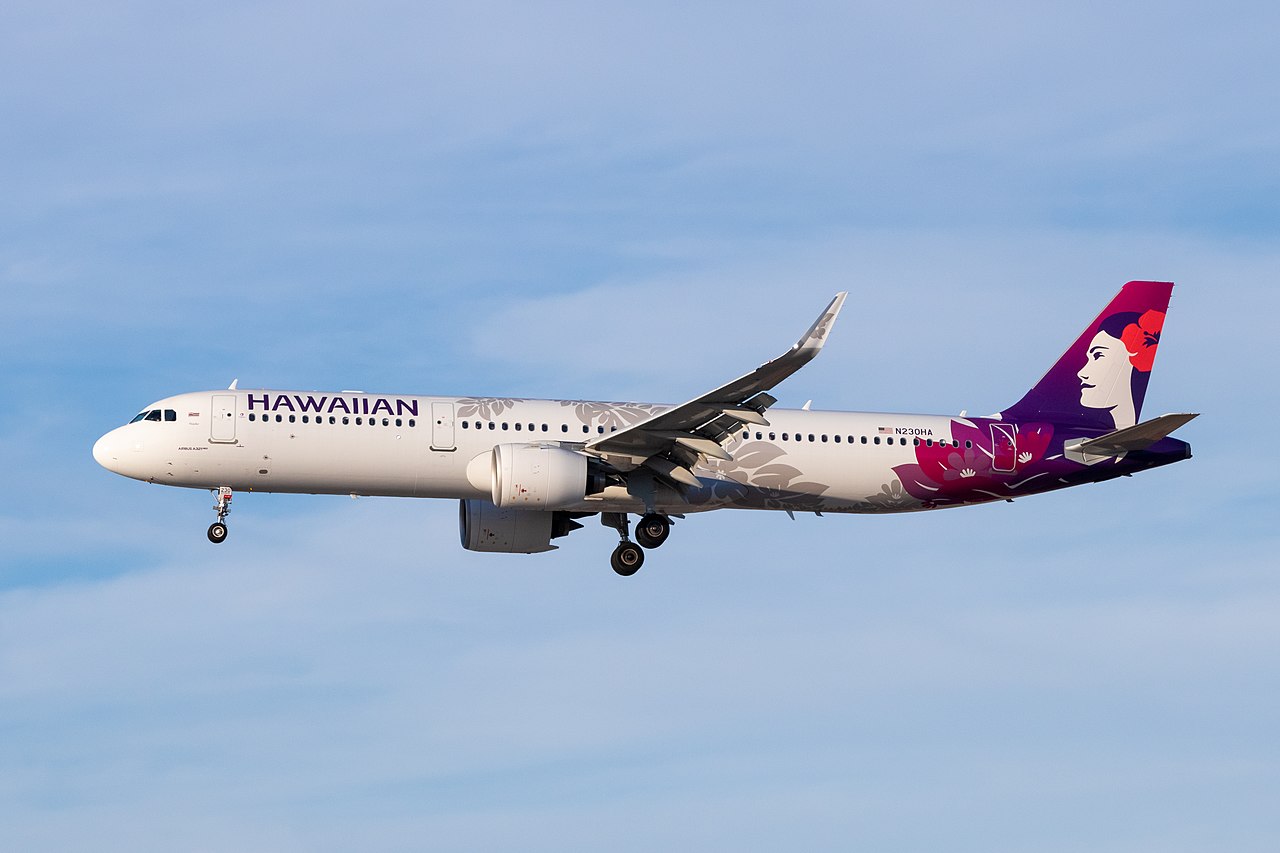 LONDON – Hawaiian Airlines yesterday announced that it will be resuming its Oakland service with additional flights deployed to San Francisco ahead of the much anticipated busy summer season.

This will offer Bay Area tourists more options, and strengthen its operations to the west coast United States.

The airline will be reviving its Oakland – Kona service, which last operated over the summer season in 2016, with a schedule open from 15th June 2022 till 6th September 2022.

The new seasonal Oakland – Kona route will be Hawaiian’s fourth connection between Island and Oakland with flights operating to Honolulu, Kahului on Maui, and Līhu’e on Kaua’i.

The new Oakland – Kona service schedule is offering its passengers convenient timings with flight HA66 taking off from Kona at 11:55 AM arriving Oakland at 08:10 PM.

Simultaneously, the Hawaiian has also announced that between 15th May 2022 till 1at August 2022, it will be deploying additional flights on its Honolulu-San Francisco route, making it twice a day service due to overwhelmed demand and forecasted summer season.

“The Kona Coast has been an increasingly popular destination for Bay Area travelers, and we are pleased to once again offer our Oakland guests convenient nonstop service to the Island of Hawai’i, while also providing a second flight option between San Francisco and Honolulu.”