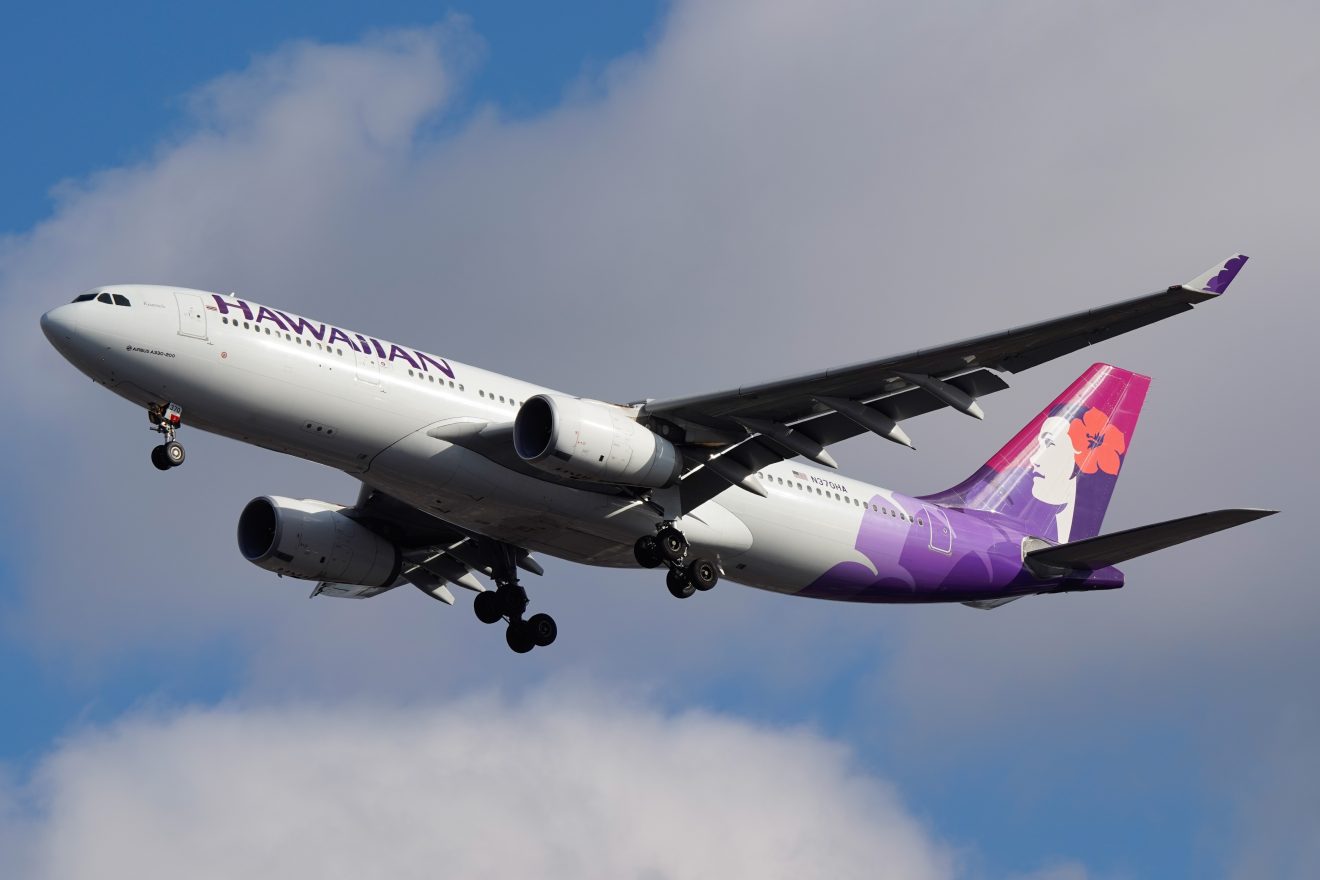 OSLO – U.S. and Hawaii-based Hawaiian Airlines (HA) is, after two years of the Pandemic, dropping the vaccine mandate for employees of the airline.

Although we’ve lived in a world with a massive pandemic for the past two years, things are now opening up as most of us are vaccinated or have had the virus.

With this, comes things returning to normal, like increased demand in air travel, or businesses opening up again, as well as restrictions being lifted.

It’s not a secret that the Covid-19 pandemic took a major toll on the airline and travel industry. It went so far even that airlines started demanding employees to be vaccinated to keep their job and keep flying.

On September 12th, Hawaiian Airlines (HA) announced that they are ending the vaccine mandate for employees, taking a massive step toward the normalcy that was before the Covid-19 pandemic.

The announcement from Hawaiian (HA) goes in regards to the airline’s 7,000 employees, and the 200 on unpaid leave after refusing to get vaccinated, who will be eligible to return to work after the policy is updated on October 1st.

When the vaccine mandate was applied, around 100 Hawaiian Airlines employees were either resigned or terminated for not taking the shot.

These employees are now welcome to apply for their jobs at Hawaiian again, a spokesperson from Hawaiian Airlines said.

Sherry Menor-McNamara, President and Chief Executive of the Chamber of Commerce Hawaii, said in a statement:- “I think we’re at this place where we’re getting back to this level of normalcy – of moving on.”

Hawaiian’s news about dropping the vaccine mandate is by all means great news, but can it set a trend for other businesses and airlines with the same requirement? Especially in the state of Hawaii?

Further in the announcement, Sherry Menor-McNamara added:- “I think there’s just a general sense that people are more relaxed about it.”

The announcement from the carrier comes at a great time, too, as Hawaii has slowly built up tourism rates, to the point where they’re almost back at pre-pandemic tourism levels.

Also, a hot topic during the pandemic and air travel is the mask mandate onboard a majority of the airlines out there.

The mask mandate has, however, not come without trouble after multiple people, on different occasions, have refused to wear one, causing removal from the aircraft.

Earlier this year, there have been multiple cases of the mask mandate being dropped as major airlines dropped the requirement one after another.

Some of the major airlines dropping it this year are:

The Chief Executive Officer of United, Scott Kirby, expressed his thoughts on the mandate being dropped, thinking that it will not be back any time soon.

On the Today Show, April 21st of, 2022, Kirby said the following:- “I think it’s very unlikely that a mask mandate will come back anytime in the foreseeable future.”

To why he said:- “We’re getting back to living life as normal.”

The announcement is most definitely going to be a huge weight being lifted off the unvaccinated, resigned, and terminated’ shoulders.

Also, a great move by the airline, is that they wish their old employees back, showing this by announcing that they are more than welcome to apply for their jobs again.

One question now, however, is if the move by Hawaiian can make an impression on other businesses in the state, to drop their vaccine mandate, too, as we, after all, are getting back to normal.