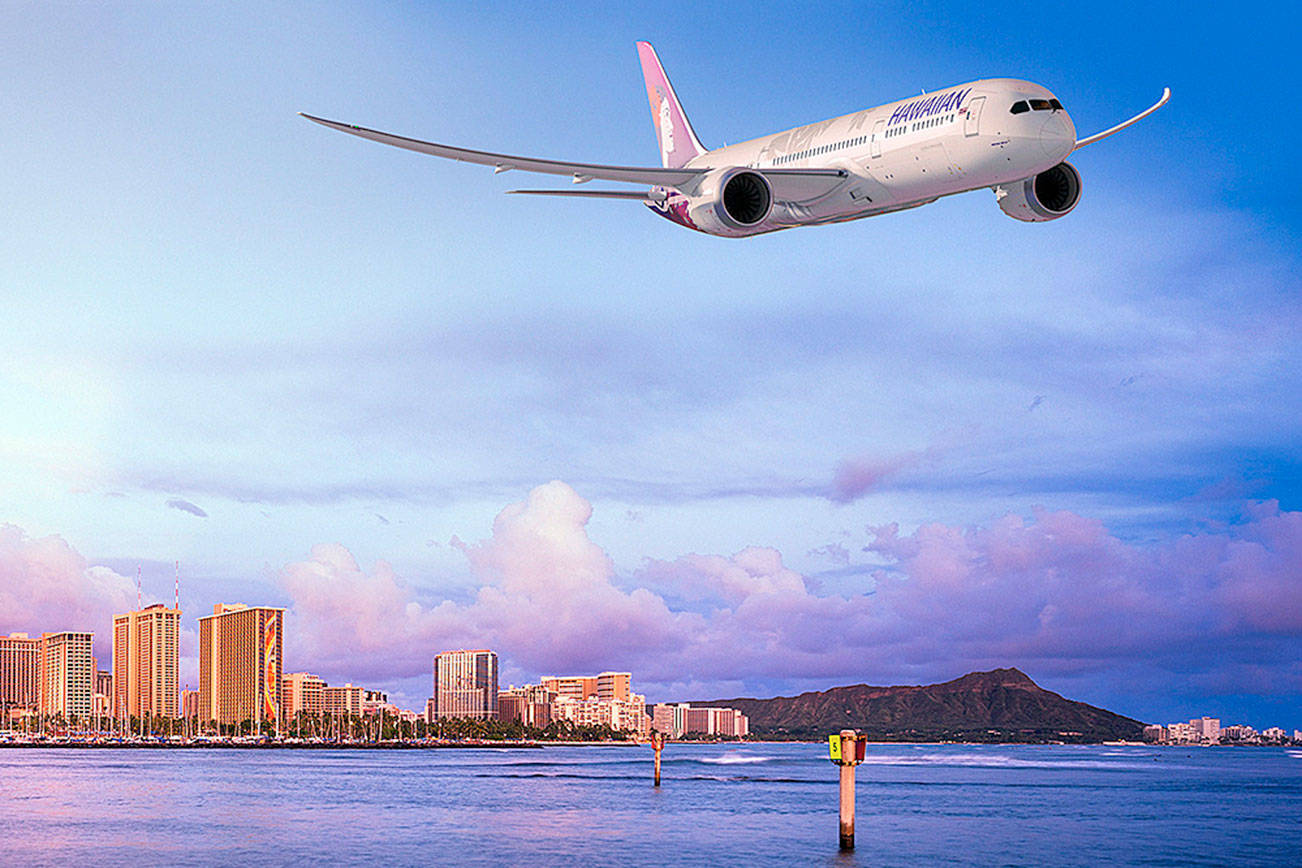 LONDON – During the company’s fourth-quarter financial results, Hawaiian Airlines announced that the delivery of their Boeing 787 Dreamliners would be delayed until 2023.

“Our two 787s that were scheduled to be delivered in 2022 are delayed and we now expect to receive them no earlier than the first half of 2023. The capacity from these aircraft has been removed from our full-year capacity expectation.”

Hawaiian reported also a $145 million net loss as well, which of course has some attribution to the delay of the 787s denying them revenue as well as COVID too.

Due to some manufacturing issues with the aircraft, Boeing has had to suspend production of the aircraft type whilst it investigates such issues.

This has resulted in a $3.5 billion declared loss from Boeing just on the 787 program alone.

Such aircraft were due originally for delivery last year, meaning this is the second delay the airline has received for the aircraft.

Hawaiian currently has 10 firm 787s on order at the moment.