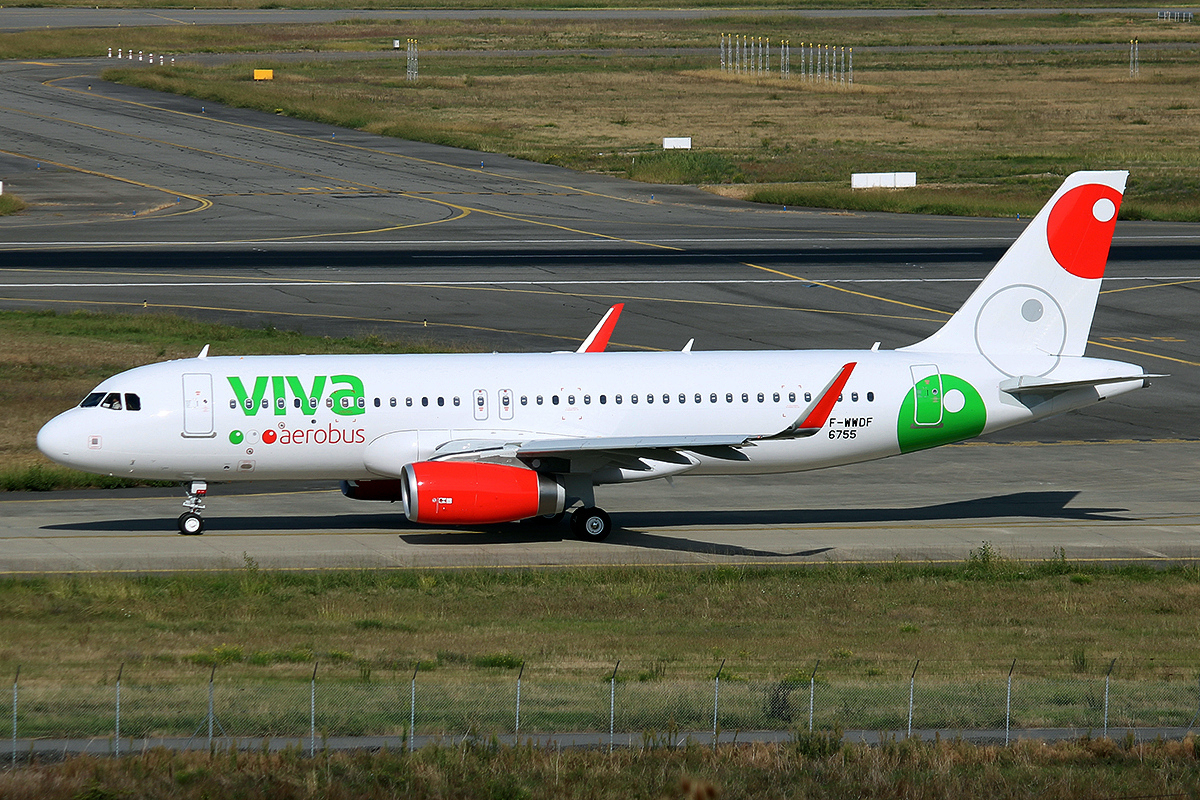 LONDON – Harrowing footage emerges of the right engine of a Viva Aerobus Airbus A320 on fire shortly after departing from Guadalajara Airport, Mexico.

Details are unknown about the Viva Aerobus flight number, or registration of the frame, but will update the article accordingly as soon as we acquire that information.

The footage you can see highlights exactly how harrowing the view was, with sparks flying out of the back of the right-hand engine.

UPDATE #1 – The aircraft in question is XA-VGJ, an Airbus A320 built-in 2015. The aircraft was operating VB518 to Los Angeles from Guadalajara airport.