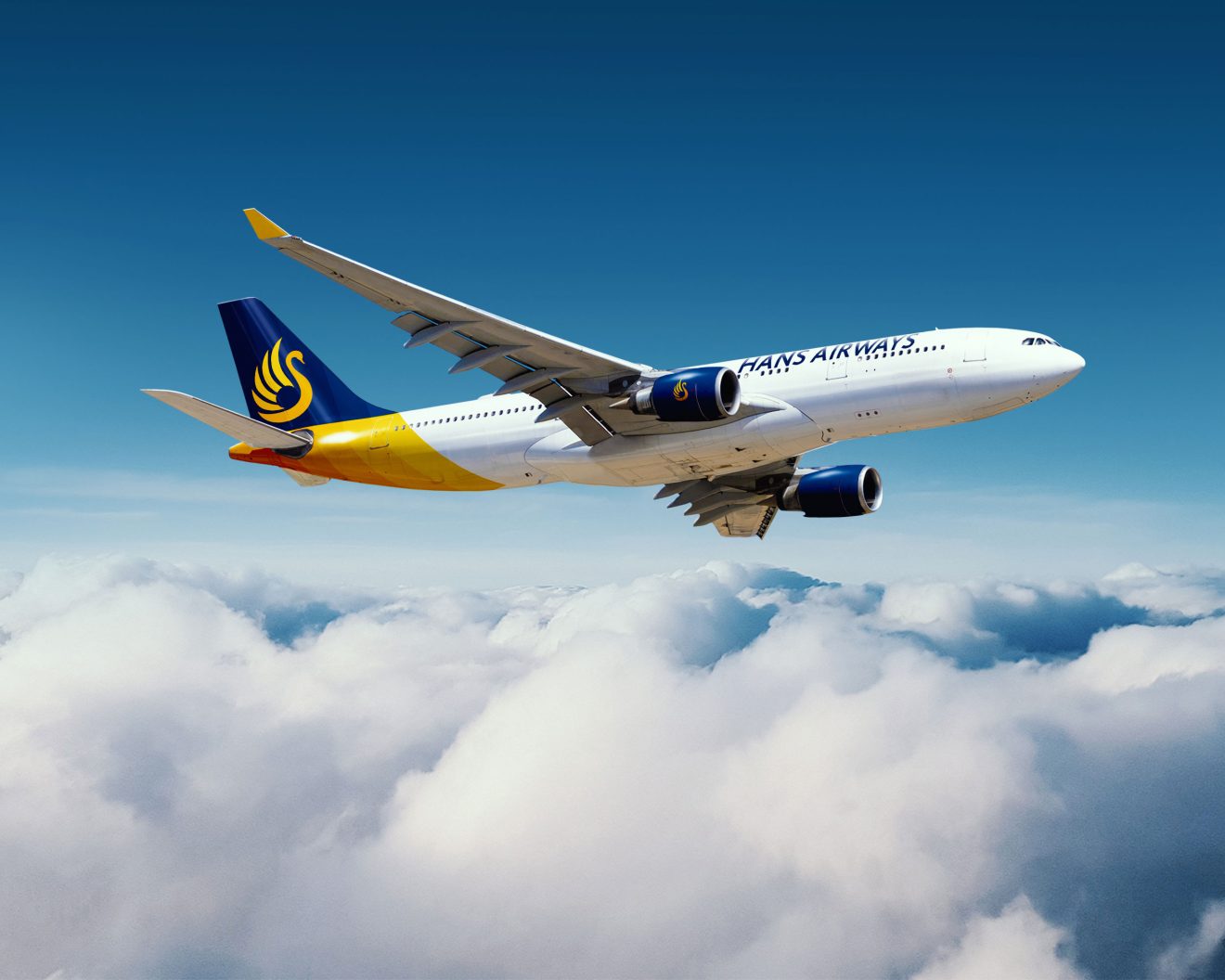 As a result of India’s reopening to scheduled international flights, last weekend, CEO and founder Satnam Saini was extremely pleased.

It was incorporated on October 23, 2019, by founder and CEO Satnam Saini.

The origins of the airline lie in a series of charter flights operated successfully between the UK and India in the early 2000s which established the demand for regular flights serving in particular Indian diasporas in Europe and North America.

These services used to be served by UK carriers Flyjet and Monarch Airlines. Hans Airways applied for its Air Operator Certificate on March 31, 2020, as well as a Type A operating license on July 31, 2020.

Services between Birmingham / London to Amritsar have been mooted, but are yet to be officially launched by the airline. Currently, two planes of the Airbus A330 are ordered.

Letter of Intent for A330 Converted Into Firm Order…

It was formally confirmed last week that the company had committed to purchase an Airbus A330-200 (MSN 950) with a Letter of Intent from January 2022.

Management and Board are aiming for a proving flight date soon from the UK Civil Aviation Authority, which is the first step towards obtaining the Air Operator’s Certificate.

Training Of The Cabin Crew has Begun…

Hans Airways has employed twelve new cabin crew members, who start their training at Birmingham and Manchester next week.

They were recruited through the Resource Group.

Hans Airways has employed some exceptional commercial pilots who have worked at low-cost, legacy, and regional airlines.

“With the loss of flights operated by India’s Jet Airways and British inclusive  tour operators Thomas Cook and Monarch Airlines, there is room for a third UK airline flying between UK and India (complementing British  Airways and Virgin Atlantic.)”

“All of us are working exceptionally hard and on schedule to be that third UK designated carrier.”

When we interviewed Satnam Saini earlier this year, it is pretty clear that he isn’t messing around when it comes to Hans Airways.

Start-up carriers come and go, but Saini is determined to get this airline in the air, and with the experience he has behind him, making this a reality is going to be easier than expected.

It will be interesting to see how the launch goes and how far forward Saini can take the airline moving forward.