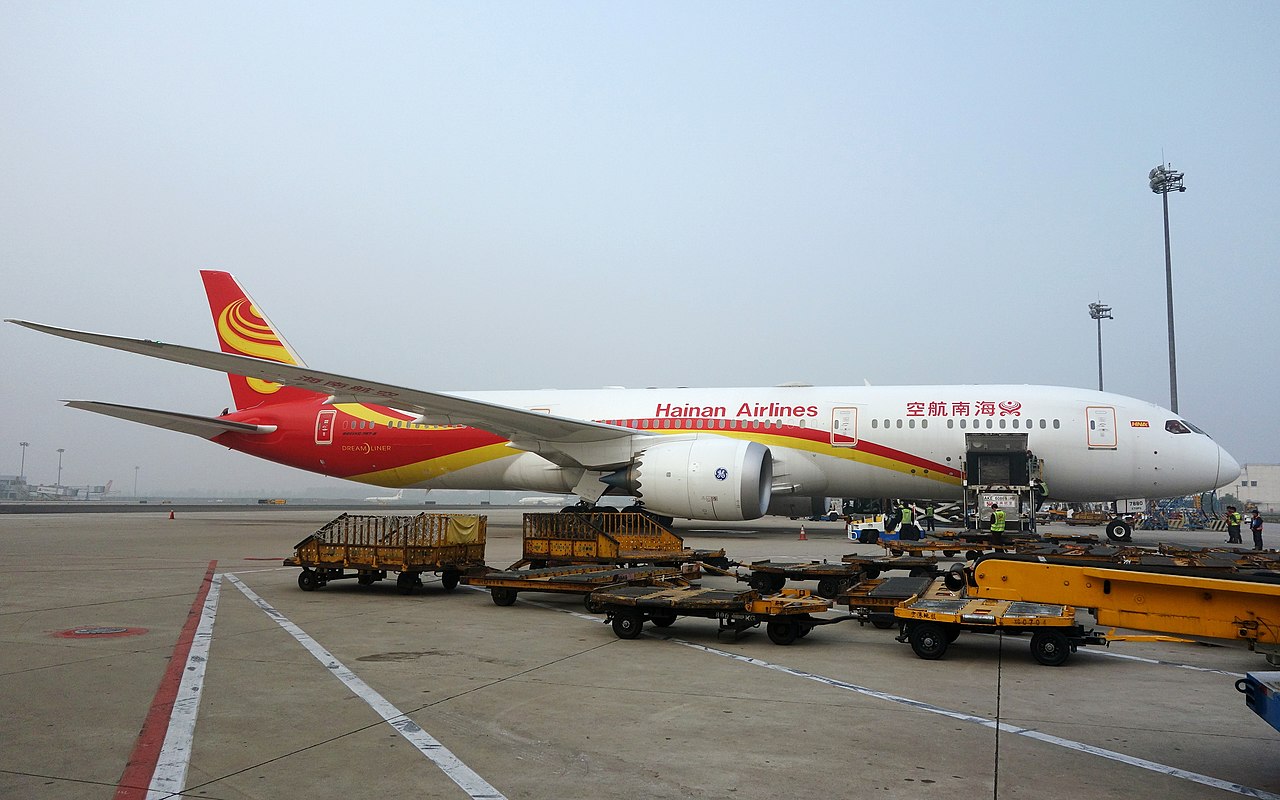 Supported by documentation relating to an August shipment of 720 endangered long-tailed macaque monkeys from Cambodia to Chicago by the Chinese airline, PETA have now filed a complaint with the U.S. Department of Agriculture (USDA) and the U.S. Fish and Wildlife Service’s Office of Law Enforcement, calling for an urgent investigation.

The USDA have confirmed that it had canceled Hainan Airlines registration in May this year. This effectively means that the shipment is in apparent violation of the US federal Animal Welfare Act (AWA).

A range of concerns

The air transportation of these macaque monkeys is both problematic and concerning for several key reasons. These concerns infuse the process from start to finish – from the original source of the animals, to the air transportation process, and finally to their end destination.

The animals are sourced from squalid farms in the Asia region, and raised in questionable conditions with little or no regulatory oversight or welfare protection. Additionally, the animals can harbour diseases which can range from Ebola to malaria.

Based on a whistleblower report to PETA, the monkeys in the Hainan Airlines shipment were sent to a facility operated by Envigo Global Services Inc. in Alice, Texas.

Envigo is known to PETA, who characterise the company as valuing profit over welfare. Envigo’s beagle-breeding facility in Virginia was shut down last year, following a PETA investigation.

In 2019, the USDA also cited the company’s monkey facility in Texas with a critical violation of the AWA for failing to provide 25 monkeys with food for six days. Envigo had to euthanize two of these animals because they were so severely starved.

The US federal Animal Welfare Act requires carriers engaged in the transportation of live animals to be registered on a three yearly renewable basis.

The advice from the USDA indicating that Hainan Airlines registration was canceled as of May puts this month’s shipment of 750 monkeys from Cambodia in potential violation of the Act.

A further consideration of concern with the Cambodia shipment is the fact that the International Union for Conservation of Nature (IUCN) listed the long-tailed macaque monkey as “Endangered” in March this year.

Species exploitation by US laboratories and assisted by air carriers who transport the animals can be seen as a contributing factor.

“Monkeys brought in from squalid farms in Asia endure terrifying, grueling journeys and can harbor everything from Ebola to malaria.”

“If Hainan can’t be bothered to do the minimum of registering itself as required and Envigo doesn’t ensure that its carrier is legitimate, we have to ask whether they’re following any of the protocols required for public safety.”

Hainan Airlines appears to be one of the last airlines still shipping monkeys to laboratories. In January, Kenya Airways ended the practice just 24 hours after discussions with PETA U.S.