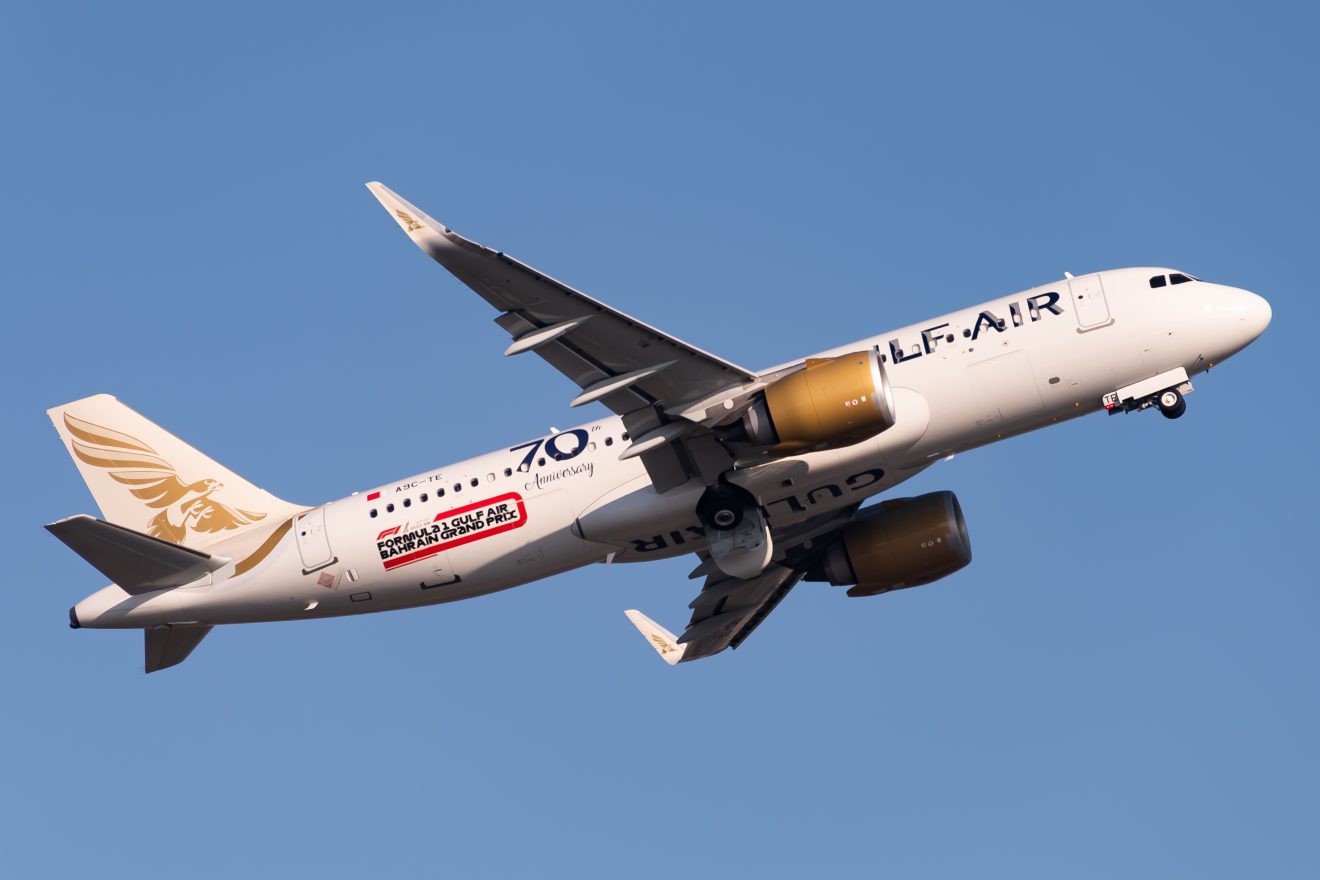 LONDON – The Bahrain Parliamentary Probe Committee on Gulf Air has stated today that the airline “must urgently undergo reforms to ensure its operations remain stable.”

On the occasion of the 13th meeting held yesterday at Manama, Bahrain, headed by Abdul Nabi Salman, the First Deputy Speaker of the House of Representatives, the committee reviewed the information made available by the authorities, which are concerned with the functioning of the Gulf Air.

Before concluding the next stage of strategies for the reforms, the Parliamentary Probe Committee on Gulf Air also took views into consideration from the Ministry of Transport and Telecommunication, Bahrain Mumtalakat Holding Company, Tender and Auctions Board, Labour Fund Tamkeen, and Gulf Air Workers Union.

Speaking to the press thereafter, Mr. Abdul Nabi Salman informed that the “committee has discussed at length the set of recommendations before final submission to the House of Representatives in March 2022.”

Mr. Salman further said that “The committee is following up on questions raised to the concerned minister and management board of the company regarding many administrative and financial aspects.”

“As a member of the committee, we are committed to coming up with recommendations that will ensure the continued success of Gulf Air, which is of great importance to the national economy.”

Mr. Salman asserted that “Gulf Air is in urgent need of financial and administrative reforms along with an accountability system that will address the issues faced by the company.”

With the report being presented by the Parliamentary Probe Committee on Gulf Air Infront of all the stakeholders, Union has responded with its view where they directed their agitation at the management board.

“We need radical solutions to ensure the welfare and stability of the company as well as that of its employees, and we expect the management board to show constructive cooperation with the committee to fix the issues,” said the committee in its observational reports.

The committee has highlighted certain areas while probing Gulf Air, including the airline’s administrative system, guidelines, financial accounting reports, training and HR policies, career development opportunities, and replacing national Bahrainis with expatriates along with the issuance of work contracts.

Despite maintaining the statement that it is committed to investing in the Bahraini workforce, Gulf Air said that “The company is a leader in Bahrainisation program in the Kingdom as it provides the opportunity for local experienced talents to work in its various areas f the airline’s business and is committed to investing in its Bahraini workforce and their career development.”

“The airline continues to provide opportunities for Bahraini nationals to take over higher management roles in the company.”