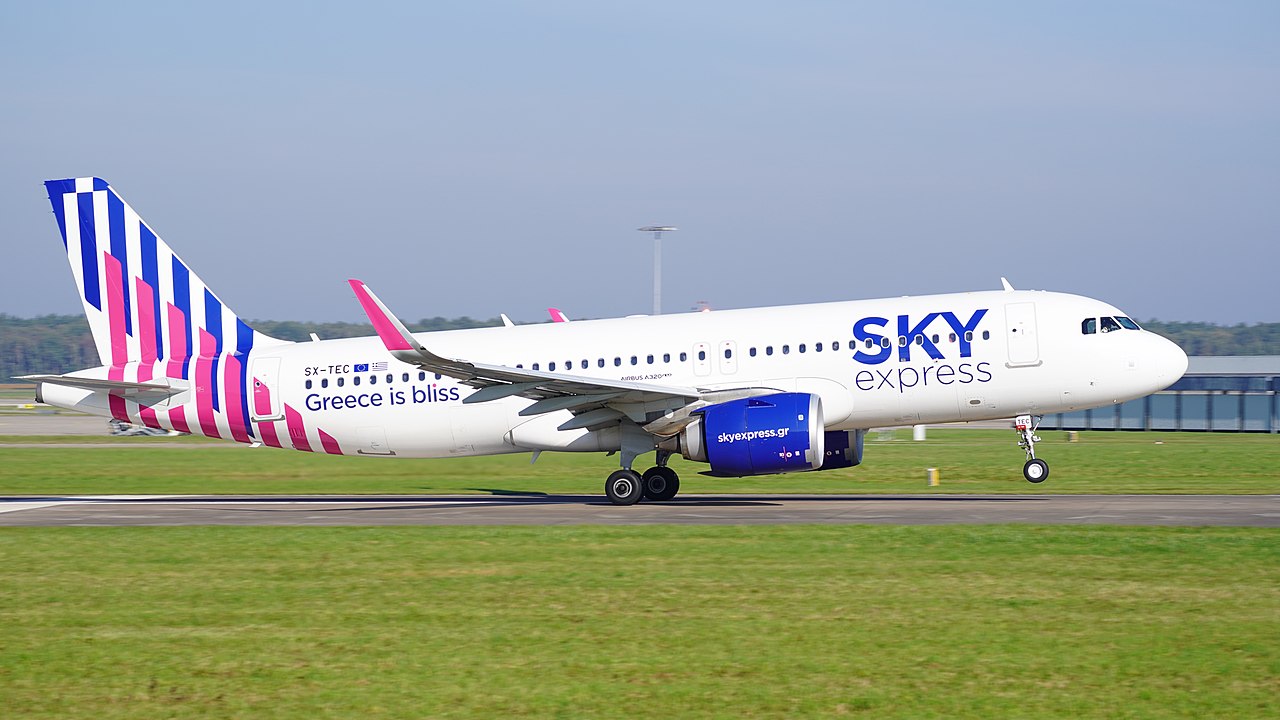 LONDON – Greek airline SKY Express is consistently seeking ways to expand its route portfolio to increase competitiveness and brand identity for new markets. In the latest move, this will now include three popular European cities – Munich, Milan and Sofia.

Munich is a hub of southern Germany and the cosmopolitan state capital of Bavaria. The city is home to a thriving business, including the iconic car brand BMW being headquartered there.

Milan is Italy’s financial heart and the world’s fashion capital. Sofia, Bulgaria’s capital, is a popular destination for students and culture-goers. These cities will become closer to Athens than ever.

According to the airline schedule, direct flights to Munich will begin on the 2nd of November, with flights five days a week Monday, Wednesday, Friday, Saturday and Sunday.

Travellers on this flight will be able to experience the ultimate adventure, famed for hosting the beer festival Oktoberfest. The city houses places like museums, picturesque landscapes and other cultural venues, like food and music.

These experiences are all attainable with competitive fares, with also Aegean and Lufthansa flying the same route.

For flights to Milan, Italy, the inaugural flight is expected to start on the 3rd of November. Greece’s newest airline will connect the two thriving cities together.

Athens is a popular destination for many Milanites and having greater options for locals to travel between two cities, will make SKY Express a more competitive airline and well known to the market.

Milan is known for its beautiful architectural monuments, such as the Teatro Alla Scala, which is one of the most beautiful in the country and very attractive to many Europeans.

Lastly, flights to Bulgaria’s capital city Sofia will begin a day before the Milano flight, which is expected to be slated for a 2nd November opening. Sofia, still a city where Soviet remanence still exists is particularly popular for Western European tourists.

SKY Express Commercial Director, Gerasimos Skaltsas stated: “Today we announce the expansion of our flight project to three strategic destinations with strong ties to Greece in terms of hospitality and entrepreneurship.”

“Our satisfaction is dual, as, after a particularly demanding summer season, we are ready to spread our wings reaching the 8th international destination that we serve steadily throughout the year with the youngest and greenest fleet in Greece. This can only give us the further impetus for the next steps of SKY express’s long-term plan”.

SKY Express is constantly expanding and enhancing its passenger experience onboard. The airline is broadening its flight program abroad, which reiterates the airline’s commitment to further international expansion. At the same time, the airline is a crucial part of the Greek tourism economy.