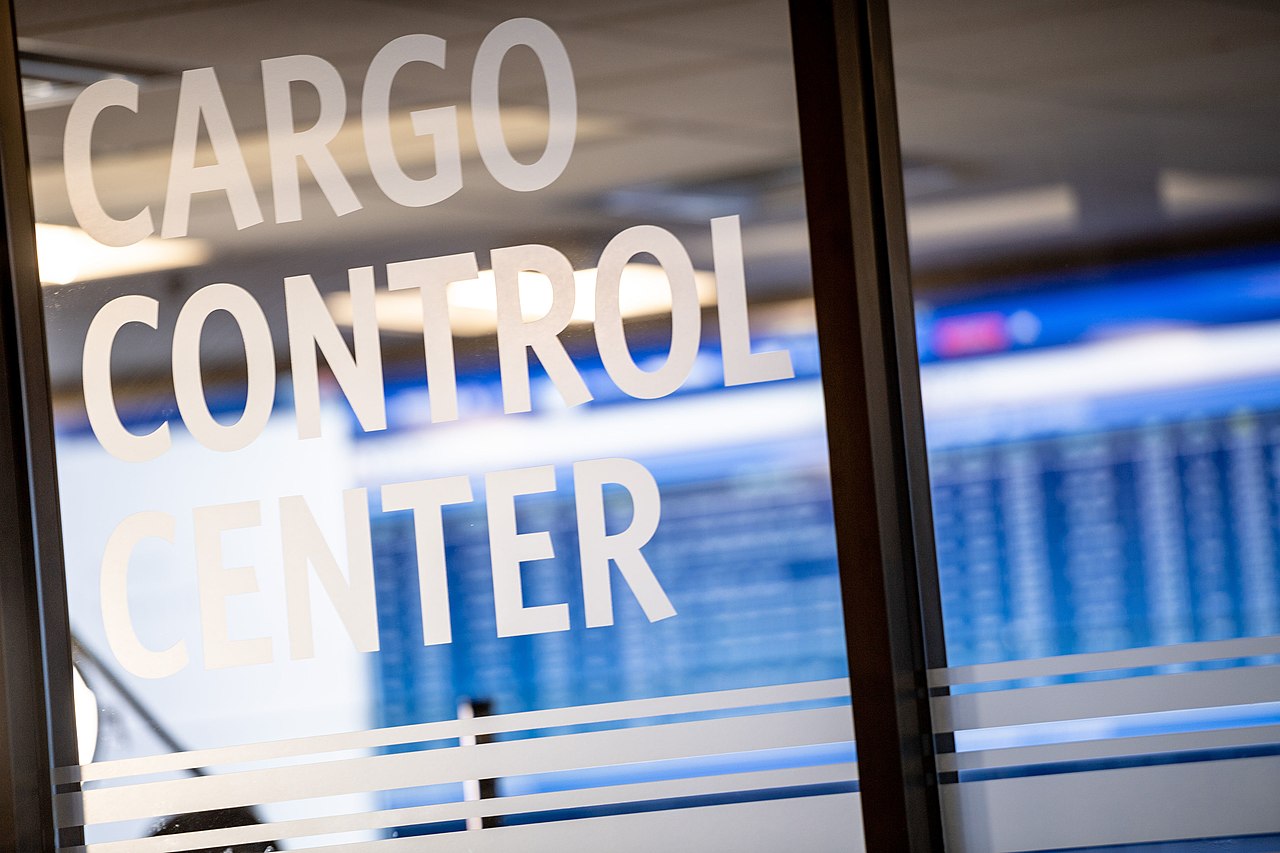 The report shows that world air cargo demand continued to track at near pre-pandemic levels in July this year, though it is still below July 2021 performance.

Note: This report shows year-on-year traffic comparisons, instead of comparisons with the 2019 period, unless otherwise noted.

There are several key influencing factors which are of particular note:

“Air cargo is tracking at near 2019 levels although it has taken a step back compared to the extra-ordinary performance of 2020-2021. Volatility resulting from supply chain constraints and evolving economic conditions has seen cargo markets essentially move sideways since April.”

“July data shows us that air cargo continues to hold its own, but as is the case for almost all industries, we’ll need to carefully watch both economic and political developments over the coming months.”

Asia-Pacific airlines saw their air cargo volumes decrease by 9.0% year-on-year in July. Airlines in this region continue to be impacted by the Ukraine war, labour shortages, and lower levels of trade and manufacturing activity due to Omicron-related restrictions. Available capacity in the region increased by 2.7% compared to July 2021.

North American carriers posted a 5.7% year-on-year decrease in cargo volumes in July. The lifting of restrictions in China should also boost demand in the coming months. Capacity was up 4.2% compared to July 2021

European carriers saw a 17% year-on-year decrease in cargo volumes for July. This was the worst performing regions for the third month in a row.

This is attributable to the war in Ukraine. Labour shortages and lower manufacturing activity in Asia have also had an effect in Europe. Cargo capacity increased 0.9% year-on-year in July.

In other related European news, passenger carriage for the south-eastern European region hit record levels in July and August.

Middle Eastern carriers experienced a 10.9% year-on-year decrease in cargo volumes in July. Expected benefits from traffic being redirected to avoid flying over Russia have failed to materialize. Capacity was up 4.9% compared to July 2021.

Latin American carriers reported a year-on-year increase of 9.2% in cargo. This was the strongest performance of all regions.

Airlines in this region have shown optimism by introducing new services and capacity, and investment in additional cargo aircraft.  Capacity in July was up 21.4% compared to the same month in 2021.

African airlines saw cargo volumes decrease by 3.5% year-on-year in July. This growth has slowed compared to the previous month (5.7%). Capacity was 2.2% below July 2021 levels.