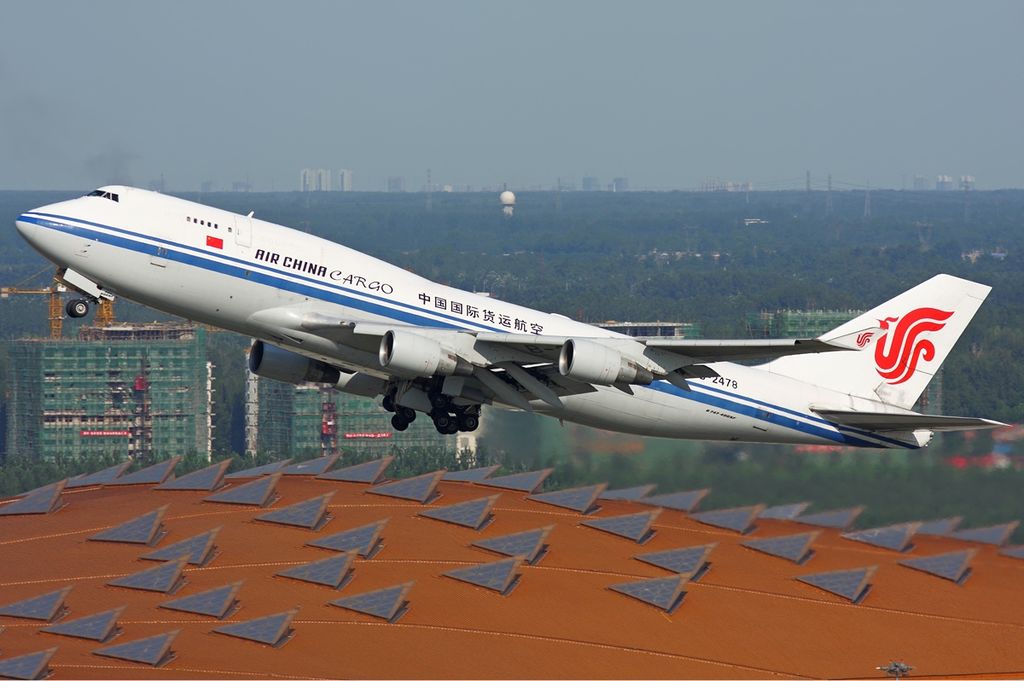 LONDON – The International Air Transport Association (IATA) have released May 2022 data for global air cargo markets. The data shows that the easing of Omicron restrictions in China helped to alleviate supply chain constraints and contributed to a performance improvement in May.

The performance of the world air cargo market has been general impacted by several factors:

The ongoing war in Ukraine remains a key factor. This has continued to impair cargo capacity used to serve Europe, due to the fact that several airlines based in Russia and the Ukraine are key players in the air cargo market.

As lockdowns in China due to Omicron were eased, general trade activity levels saw a slight increase. As well as the influential China cargo market, other emerging regions also contributed to air cargo growth with stronger volumes.

The raising of new expert orders is a leading indicator of air cargo demand and world trade. This notably decreased across all markets, except for China.

The regional breakdowns for air cargo volume as a year-on-year comparison are as follows:

Asia-Pacific airlines saw a decrease of 6.6% in air cargo volume in May 2022 compared to the same month in 2021. This is actually a relatively significant improvement over the previous 15.8% decline experienced in April.

The reason for the depression of the air cargo market in the region is the lower trade and manufacturing activity due to Omicron-related lockdowns in China. This however has clearly started to ease in May as the Chinese restrictions were lifted.

North American carriers posted an overall 5.7% decrease in cargo volumes in May 2022 compared to May 2021. Demand in the Asia-North America market remained subdued – once again due to the Chinese restrictions.

However, other key routes such as Europe – North America remained strong. Capacity on these routes was up 6.8% compared to May 2021. Several carriers in the North America region are set to receive delivery of air freighters this year.

European carriers saw a 14.6% decrease in cargo volumes in May 2022 compared to the same month in 2021. This was unsurprisingly the worst performance of all regions, and is directly attributed to the ongoing war in Ukraine.

Middle Eastern carriers experienced a 11.6% year-on-year decrease in cargo volumes in May. Predicted benefits from traffic being redirected to avoid flying over Russia have failed to materialize. IATA say this is likely due to persisting supply chain issues in Asia.

Latin American carriers did well, and reported an increase of 13.8% in cargo volumes in May 2022 compared to May 2021. This was the strongest performance of all regions.

Airlines in this region have shown a general optimism by introducing new services and capacity, and in some cases investing in additional aircraft for air cargo in the coming months. Cargo capacity in May was up 33.3% compared to the same month in 2021.

African airlines saw cargo volumes decrease slightly by 1.5% in May 2022 compared to May 2021. This was significantly slower than the growth recorded the previous month (6.3%).

“May offered positive news for air cargo, most notably because of the easing of some Omicron restrictions in China. On a seasonally adjusted basis, we saw growth (0.3%) after two months of decline.”

“The return of Asian production as COVID-19 measures eased, particularly in China, will support demand for air cargo.”

“And the strong rebound in passenger traffic has increased belly capacity, although not always in the markets where the capacity crunch is most critical. But uncertainty in the overall economic situation will need to be carefully watched,”