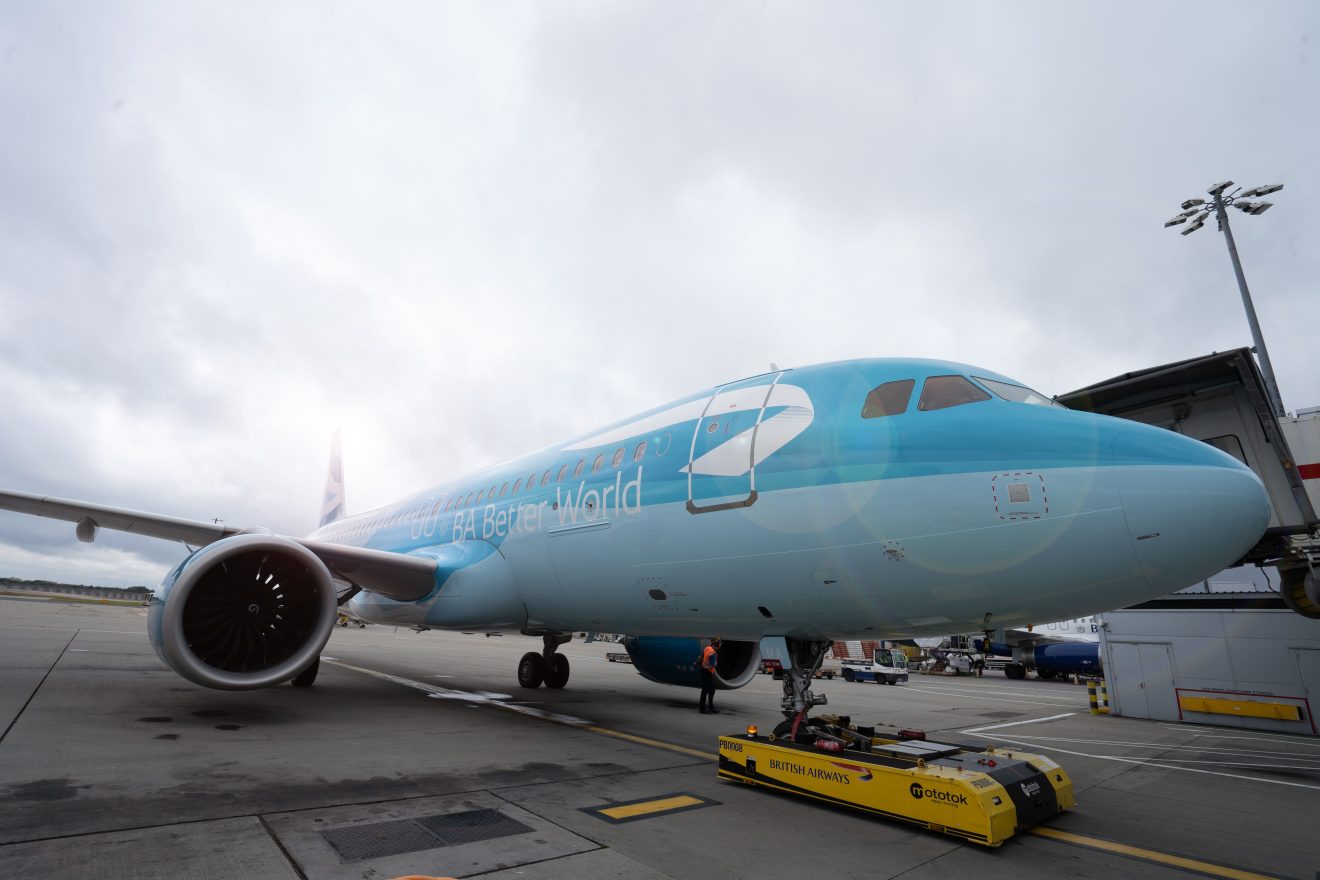 LONDON – A newly published report has revealed that the UK has witnessed almost 15,000 ghost flights departing from the UK as the pandemic began in March 2020.

This new report has once again pointed out the severity and environmental impact of such ghost flights and governments’ reluctant behavior towards handling them.

This report highlighted that amongst 32 listed airports with the UK, Heathrow has topped the chart with 4910 ghost flights between March 2020 and September 2021 with Manchester and Gatwick following the chart with 1,548 and 1,044 flights respectively.

On average, the UK witnessed 760 ghost flights each month within the said period, with data being focused on international flights exclusively.

In the month of January, European Aviation industry players witnessed tremendous criticism from the environmental experts, aviation think-tank, and climate advisors, with Lufthansa being in the center of this row, operating nearly 18,000 ghost flights to retain slot rights.

As the industry is trying to off-set carbon emissions, such ghost flights would hinder the climate action agenda and thus put the aviation industry on the list of least environmentally suitable industries, while many airlines around the world are making positive efforts to change the view and making flying greener with SAF’s and energy conservation.

But coincidently, while the row around Lufthansa’s ghost flights was making news around the aviation industry, the United Kingdom had stated that they are suspending the rule of 80% slot usage policy in order to retain the slot right on the grounds of Covid-19 yet ended up operating nearly 15,000 ghost flights.

Commenting on this heated debate within the government, Aviation Minister for the U.K. Mr. Robert Courts produced the data in response to parliamentary debated and stated:

“Flights may operate with a low number of passengers for a range of reasons, Since the onset of the pandemic, the government has provided alleviation from the normal slot regulations.”

“This means that airlines have not been required to operate empty or almost empty flights solely to retain their historic slots rights.”

However, with Guardian Newspapers probe on ghost flights further expanding to British Airways and Virgin Atlantic, two prominent airlines in the UK with wide international operations, both carriers have denied the data.

A spokesperson for Virgin Atlantic commented to The Guardian that:

“Covid-19 had an unprecedented impact on customer demand, with wide-ranging global restrictions that limited international travel. For three months during 2020, Virgin Atlantic did not operate any passenger flights.”

“Any lower-occupancy flights that operated outside of this window were not ‘ghost flights’ – they supported the global movement of people including returning foreign citizens and repatriated UK citizens.”

The ghost flight issue has been at the center of the aviation world since the beginning of the new year, as the pandemic stressed airline industry is already struggling to survive, yet the government’s policy is hindering them further with the slot retention policies and thus putting adverse impact on business and environment.