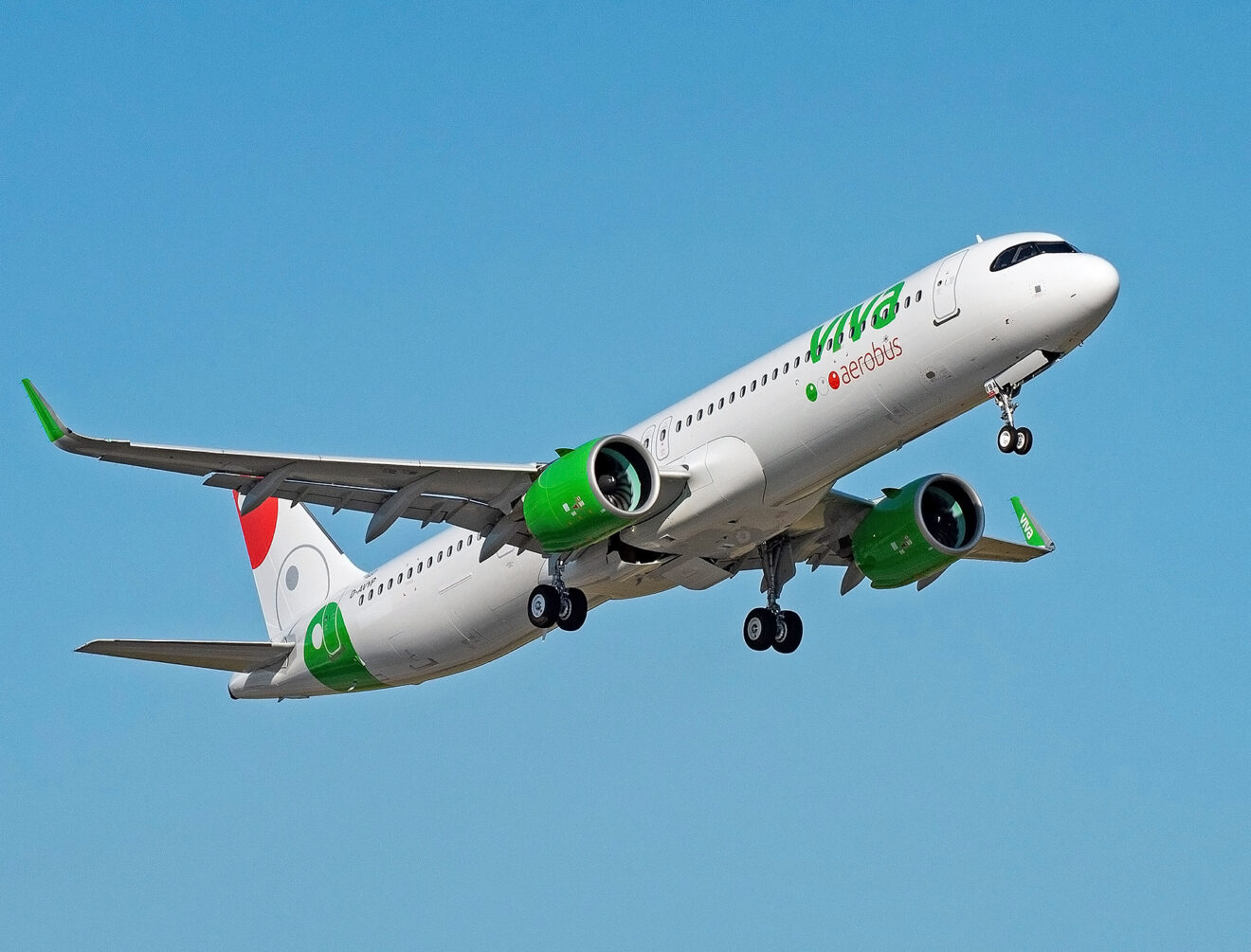 The planes are scheduled to be delivered to the Viva Aerobus airline in late September this year.

“We are pleased to support the growth of Viva Aerobus by financing these two new A321neos. Viva continues to deliver a leading product in the Mexican market, and these aircraft will help expand their route network going forward”, said Michael Lombardi, Vice President of Marketing at Griffin.

It’s worth adding that this is not the only deal between the two companies this year.

These planes are scheduled to be delivered to the Viva Aerobus airline in the first half of 2023.

“We are very excited to receive two more Airbus A321neo. Thanks to partners such as Griffin, our growth strategy continues firmly to open new nonstop services operated with state-of-the-art aircraft, low fares, and unmatched service. Viva has the most modern fleet in Mexico and the 3rd youngest fleet in North America “, mentioned Juan Carlos Zuazua, CEO of Viva Aerobus.

Sale and leaseback – a convenient way to raise capital

There will be no interruption or disruption of aircraft operations, but the transaction should give the company some extra cash. There also may be changes concerning taxes and the way in which the aircraft is accounted for on the company’s balance sheet.

A sale-leaseback gives you greater flexibility to control the tax consequences of aircraft operations. Leasing may help reduce or avoid liability for Alternative Minimum Tax because leasing generally does not generate tax preference items.

Viva Aerobus is Mexico’s ultra-low-cost airline. Carrier has democratized the airline industry with the lowest fares in Mexico and the lowest cost structure in America.

That month carrier passenger traffic increased by 35.0% to 1.88 million passengers compared to August 2021, mainly driven by an increase of 40.4% in domestic traffic.

As a result, Viva Aerobus grew its total capacity, measured in available seat miles (ASMs), by 26.3% compared to August 2021. Domestically, Viva grew its capacity by 29.4% and by 12.8%, internationally.