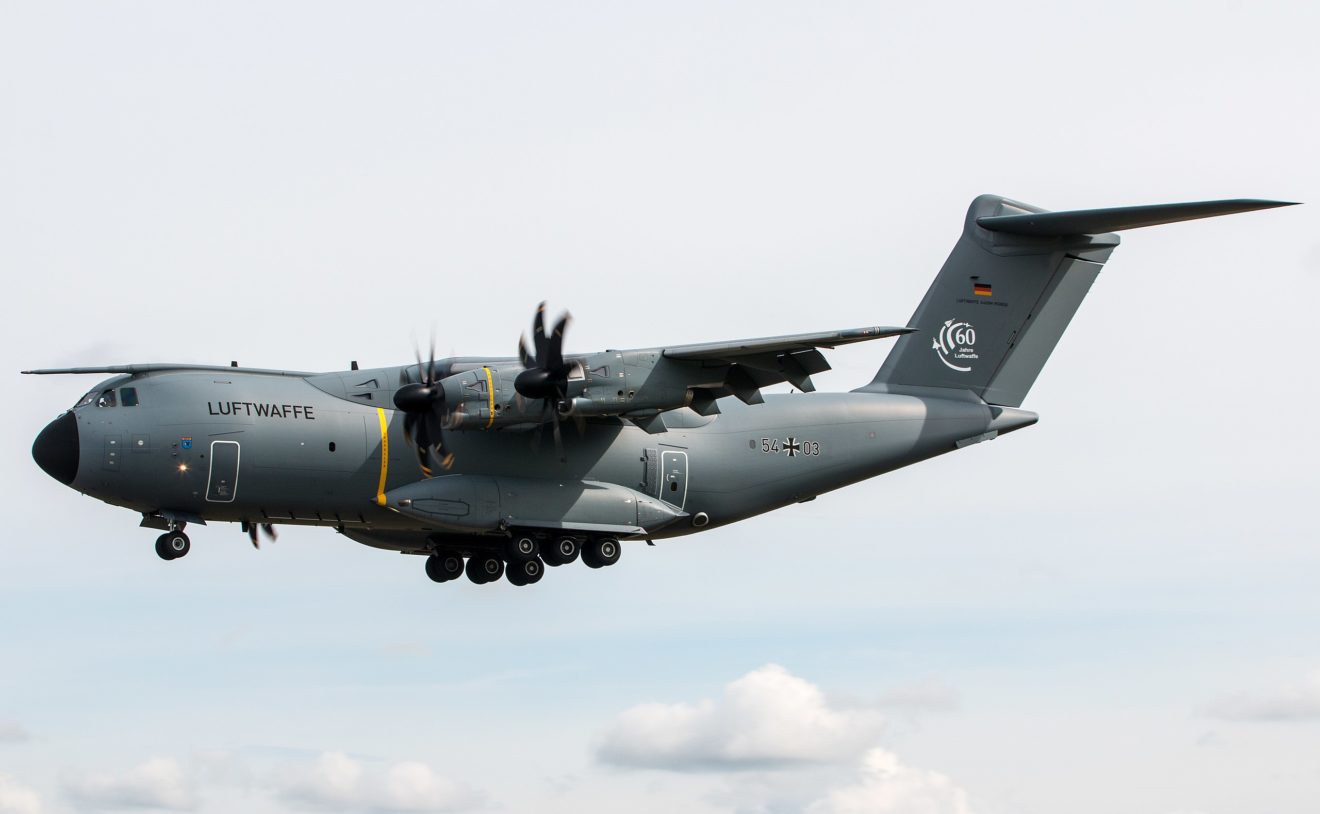 LONDON – The German Air Force Airbus A400M Atlas is starting to transition to the use of SAF and the Airbus H225 has flown its first flight with 100% SAF.

Back in November of 2021, Airbus already made a test flight with the H225 helicopter, however, the flight of then is different than the one made on June 22.

The flight was conducted with the primary goal being to understand the impact of operating a helicopter flight powered by SAF.

There will be more test flights with different helicopters and a different SAF composition to determine the impact it will have on both the plane and the environment.

“This flight with SAF powering the twin engines of the H225 is an important milestone for the helicopter industry. It marks a new stage in our journey to certify the use of 100% SAF in our helicopters, a fact that would mean a reduction of up to 90% in CO2 emissions alone,” said Stefan Thome, Executive Vice President, Engineering and Chief Technical Officer, Airbus Helicopters.

At the same time, the Luftwaffe, the German Air Force, made its first flight with the Airbus A400M, which is planned to be operated with 50% SAF in the near future.

The use of SAF will be able to reduce up to 85% of CO2 emitted by the A400 compared to regular fuel.

“The Luftwaffe’s objective is to launch a transformation towards sustainability of their fleet. Their mission is ours. We are gladly supporting these important efforts, not only for the A400M but their entire fleet of Airbus aircraft, ranging from VIP transport to fighter jets,” said Mike Schoellhorn, Chief Executive Officer of Airbus Defense and Space.

“Moving towards a more sustainable future is the fundamental duty of everybody. Switching from petroleum-based kerosene to sustainable fuels plays a big part in aviation’s efforts to cut CO2 emissions”, said Lt-Gen. Ingo Gerhartz, Chief of the German Air Force.

“Our government aircraft are already cleared for SAF. Working closely with the industry we are eager to finally certify the A400M as well. Looking into the future we are supporting all activities to introduce SAF for our entire fleet including fast jet aircraft”.

The eventual goal, as explained by Airbus, is to eventually fly with 100% SAF. For that to happen, they need to fly trial tests with 50% SAF on one engine, meaning that out of the 4 engines used by the plane, only 1 will be fed 50% SAF.

While both flights are very important in reducing the total amount of CO2 released, it feels weird that the military is doing more on reducing the CO2 emissions than most airlines.

It feels as if the military is doing this with the premise of “deceiving” the public that they are the good guys while the other ones are the bad ones, while in reality, the military will, and always has been, the bad guys in many aspects in the world.

While I don’t want to talk about the past and current politics, it should be acknowledged that the military has done a lot worse than good things, with the best example being the Russian invasion of Ukraine and the Israeli expansion into Palestine.

While it is a fact that the CO2 levels have to be reduced on a global scale, and that every little bit of help counts, the best is to reduce the levels on a bigger scale, as in the aviation industry, only the end product of the supply chain is being adapted or transformed to reduce the CO2 levels, while for example the production of aviation-grade metals and composites, such as the aluminum alloy AL 2024/7075 or the carbon fibers have a production method that releases lots of gasses into the atmosphere.