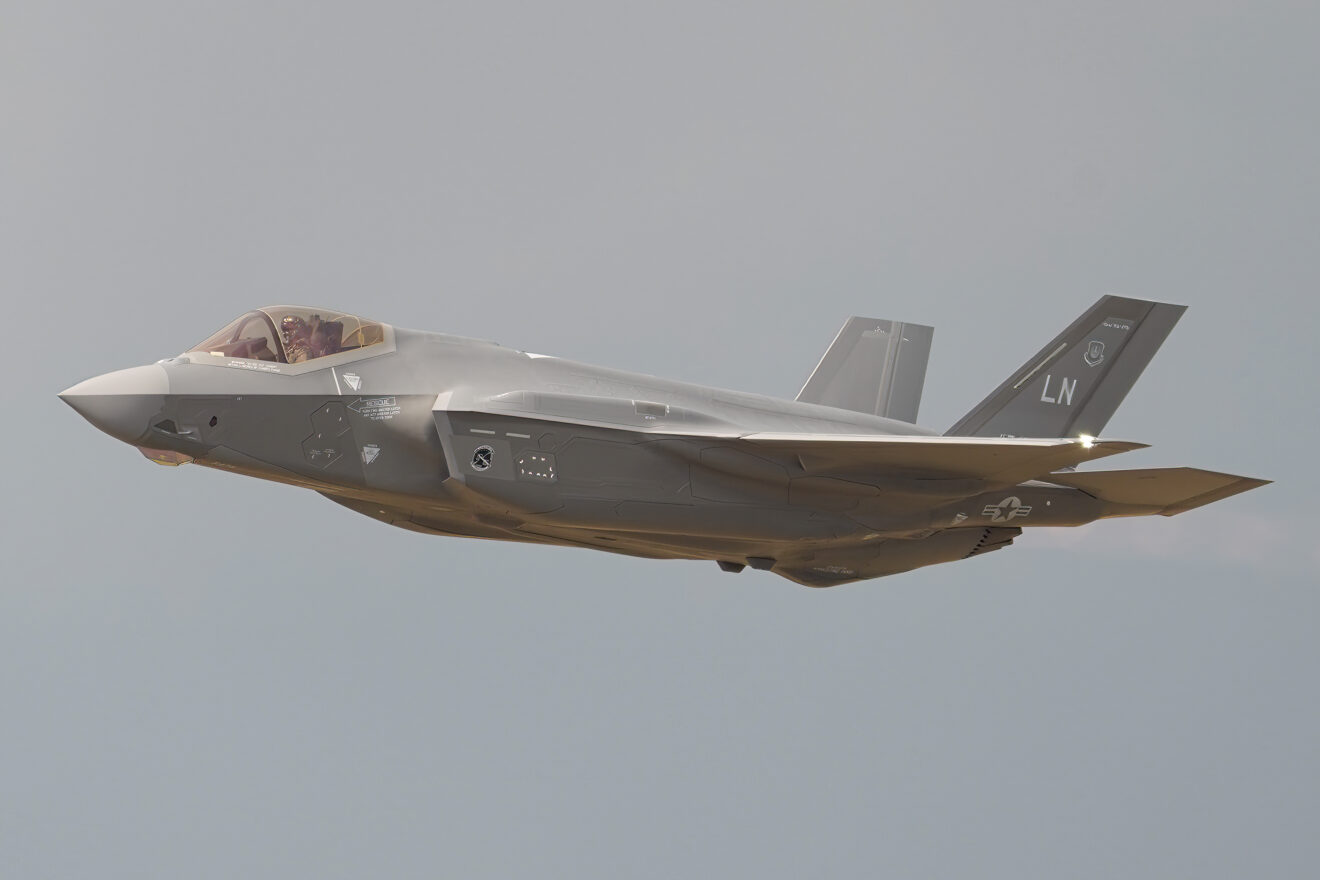 LONDON – GE Aviation on Monday stated that itself and the United States Air Force said it finished testing GE’s second adaptive engine, which the air force hopes that it will adopt for the F-35 fighter jet.

The new engine is reported to be ready to move into the engineering and manufacturing development phase.