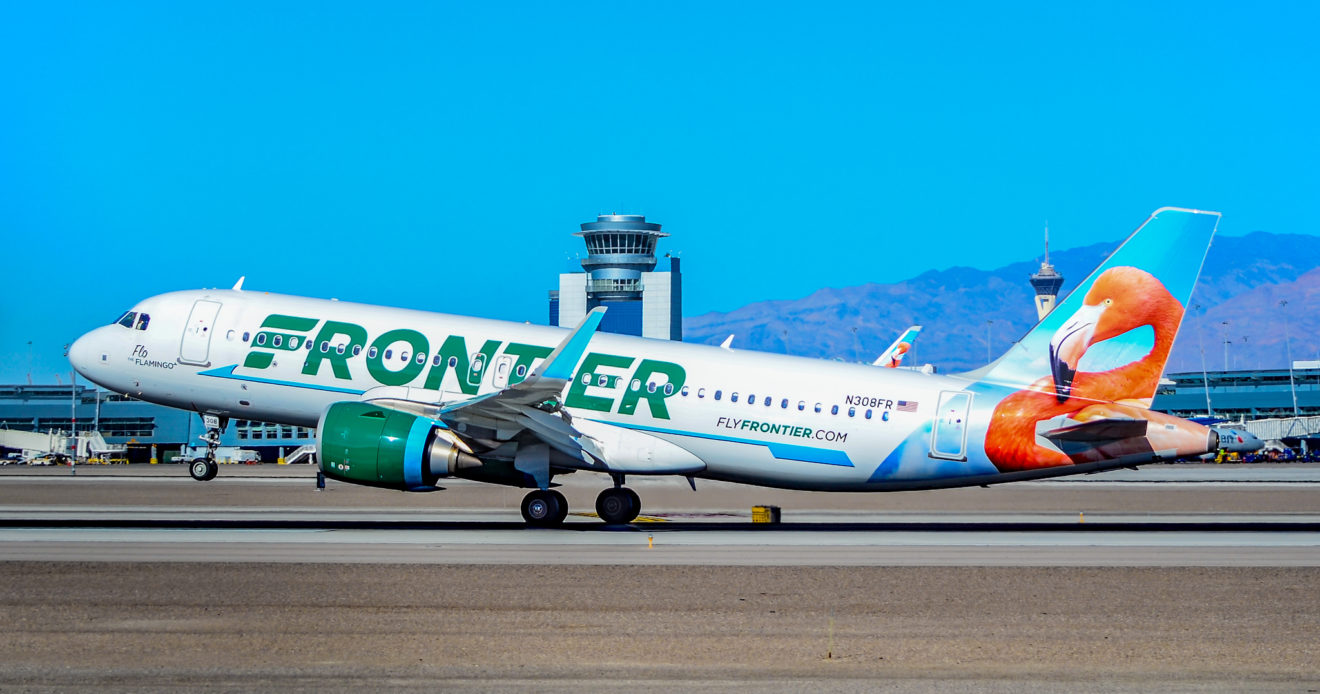 With the addition of these 10 new services, the total of 22 destination will be served by the Frontier Airlines from the PHX.

In the post-pandemic recovery phase, Frontier Airlines has been taking positive stands in developing network expansion strategies from secondary airports with focus on regional connectivity.

Speaking on this occasion, Frontier Airlines President and CEO Barry Biffle said “This major expansion of service from PHX solidifies Frontier’s place as one of Phoenix’s largest airlines.”

“We’re thrilled to offer these new routes serving some of the most popular destinations in America.”

“Our commitment to future growth at PHX is strong as we prepare to open our new crew base in November and introduce this expanded array of convenient, affordable flight options for Phoenix-area consumers.”

In a post-pandemic era, when the curbs were slowly being lifted, Frontier had kept their focus on connecting the domestic traffic to the regional hubs and tourist destination bringing domestic travel traffic trends in whole new perspective.

However, as many nations along the mainland United States started lifting covid restrictions with open borders for tourists and VFR, the Frontier still maintained its visual on the domestic traffic and regional tourism, allowing airlines to create and serve more routes on the national platform than ever before.

Frontier, in its post-pandemic recovery phase, kept on emphasizing the development and sustaining of the regional network growth strategy, bringing many secondary airports to life and connecting them with the regional or national hubs, with the inclusion of a few international hubs.

The carrier has maintained their stand with its network expansion strategy as it is all set to launch upcoming 10 routes from PHX.

As Aviation Source News covered an article with Frontier Airline claiming top spot as the US ULCC, the carrier has once again proved their intention to dominate US domestic markets with attractive fares and perks that enables the travel trends.

Alternatively, the frontier has also asserted that its frequent flyer program ‘FRONTIER Miles’ will allow customers to attain elite status with more product offerings as it is determined to launch more routes over coming months.

The carrier has also stated that FFP of Frontier airline will now allow family pooling facility for miles sharing thus allowing families to enjoy their journey across Frontier’s network with accumulating points together.

Frontier Airlines has also announced that its progress at the PHX has allowed carrier to invest even eagerly in the interest of public. The carrier is set to open new crew base at the PHX in November this year, which will initially employ up to 180 pilots and 275 flight attendants.

Speaking on this occasion, Phoenix Mayor Kate Gallego expressed her views by saying, “Frontier Airlines is quickly advancing in Phoenix, and these ten new routes mark the growth of business and leisure travelers choosing our great city as a destination.”

“We are grateful for the commitment that Frontier has made with its crew base and the employment opportunities it provides. More people will discover why Phoenix is a great vacation destination, business hub, and place to call home.”