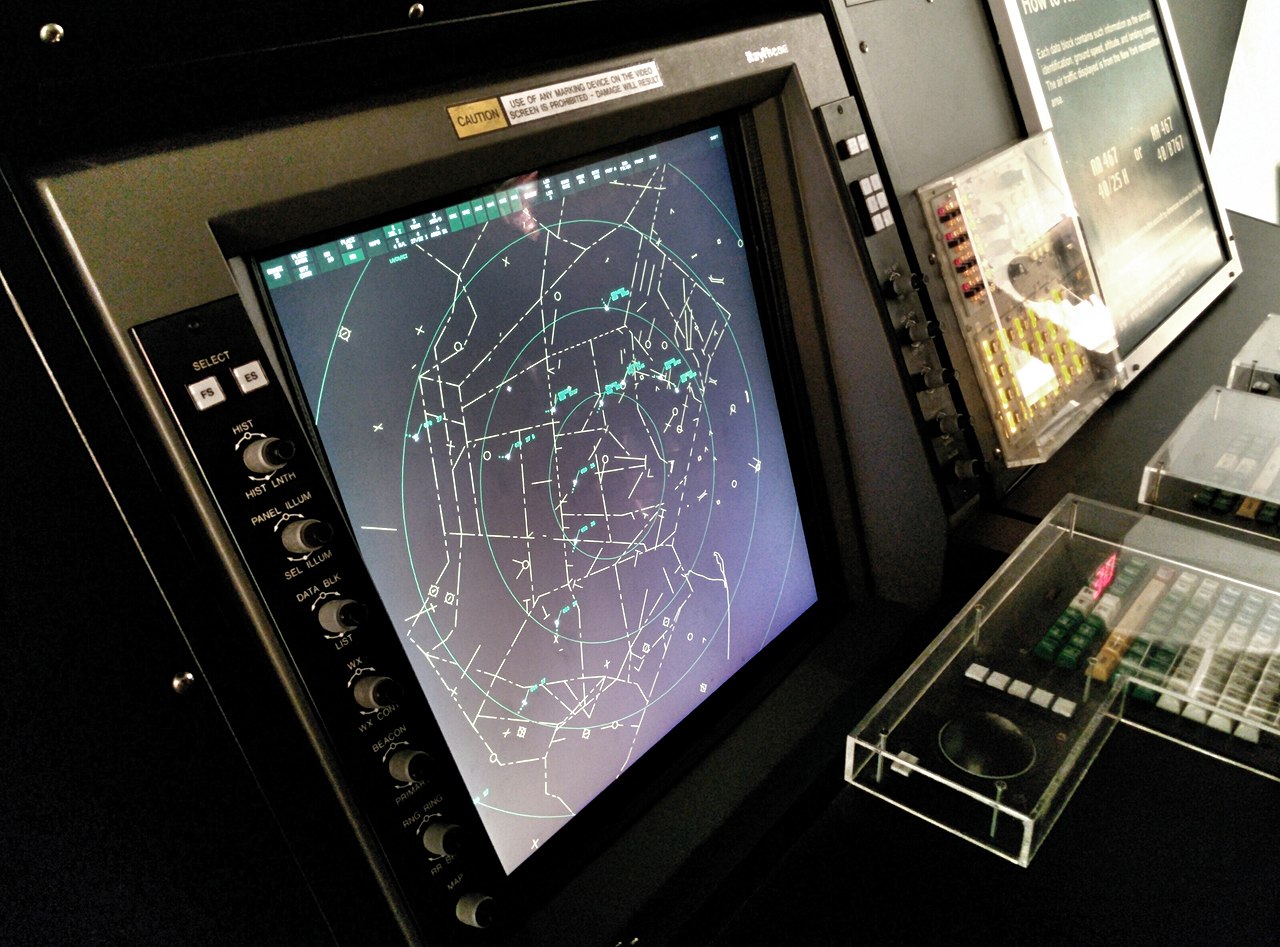 LONDON – Strike action by French Air Traffic Control (ATC) personnel over pay and recruitment conditions has led to the cancellation of around one thousand scheduled flights today, Friday 16 September.

Scheduled air services have all but come to a halt in France as the one-day strike action organised by the largest French ATC union, Syndicat National des Contrôleurs du Trafic Aérien (SNCTA), over pay and conditions, including future recruitment concerns.

It is understood from their statement yesterday that Ryanair have cancelled 420 scheduled flights as a result; a move which has reportedly affected 80,000 of their passengers.

Ryanair stated: “Ryanair regrets that it is forced to cancel 420 flights (disrupting 80,000 passengers) mainly overflying France on Friday as a result of this unjustified French ATC strike, which achieve nothing but disrupt thousands of European citizens/visitors’ weekend travel plans.”

“It is inexplicable that flights which overfly France are disrupted by French ATC strikes yet domestic French flights are protected by minimum service laws.”

Other airlines similarly affected include EasyJet with 76 services cancelled and British Airways with 22 flight cancellations. France’s national carrier Air France is reported to be operating with a much-reduced national schedule, which is down to 45% of normal short-haul operations.

Air France have warned that further cancellations may follow, stating that “delays and last-minute cancellations cannot be ruled out.”

In addition to affected air traffic in France, the suspension of ATC services in French airspace has had a wider impact, forcing several other flights to take alternative air routes around the country.

The union has issued the following statement:

“After several months of discussions and despite the 14 days left to reconcile this strike notice, no concrete element or guarantee has been provided by the DGAC and the public authorities.”

“Recruitment: while it is undeniable that the retirement wall is approaching and must be anticipated, the absence of a guarantee on recruitment for 2023 and the following years is unacceptable!”

“Inflation: while the revenue is there because the compensation for inflation is provided for in the European performance plans, the absence of a salary increase is unjustifiable!”

“Faced with the failure of the negotiations, the SNCTA maintains the strike notice of Friday, September 16 and calls for general mobilization.”

In particular, arrivals and departures from both Paris Charles de Gaulle and Paris Orly airports have been severely affected. Hundreds of flights inbound and outbound from other airports including Lyon, Nice, Marseille, Bordeaux and Toulouse have been similarly cancelled or disrupted.

As per the union’s statement, further strike action is proposed for the end of the month, with a three day action tabled for Wednesday September 28 to Friday September 30.