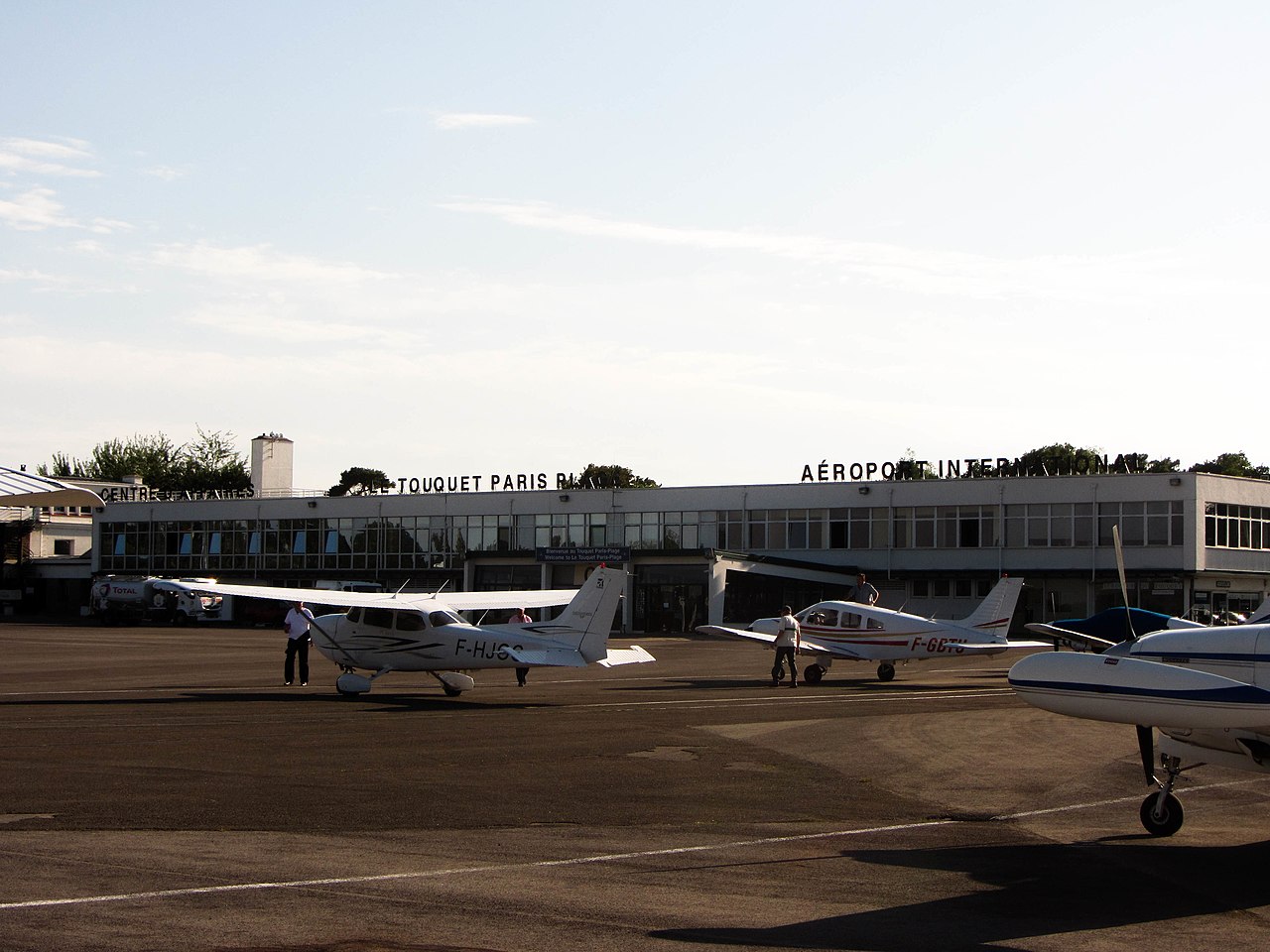 The airport is to be renamed Aéroport International Le Touquet-Paris-Plage Elizabeth II.

Le Touquet has maintained a strong link with the British monarchy since the 1920s. In 1930 an aerodrome was built to receive early tourist aircraft and hosted a daily flight service to London.

Notable amongst visiting dignitaries was King Edward VIII, who was the Price of Wales at that time. The decision taken by the local authority to re-name the airport in the late Queen’s honour is in part taken from the connection with her uncle Edward VIII and her visits to the town with him in the 1930s.

In their statement, the airport authority said:

“In order to pay tribute to Queen Elizabeth II, and in memory of her visit to Le Touquet with her uncle Edward VIII, during which she practised both horse riding and sand yachting, the town of Le Touquet-Paris-Plage wishes to name its airport after her who, for 70 years, served her country with commitment, respect and constancy.”

The move to the new honorary name would “affirm and reinforce [the airports] status as the most British of French airports,” the statement noted.

Le Touquet has something of a colourful history, with its connection to wealthy British society, and has proved an attractive resort destination for the more affluent. The seaside town has played host a number of notable personalities including the flamboyant playwright and director Sir Noel Coward, and English author P.G Wodehouse amongst others.

The self-described “most British of French airports” also remains a popular fly-in destination for aviators across Europe.