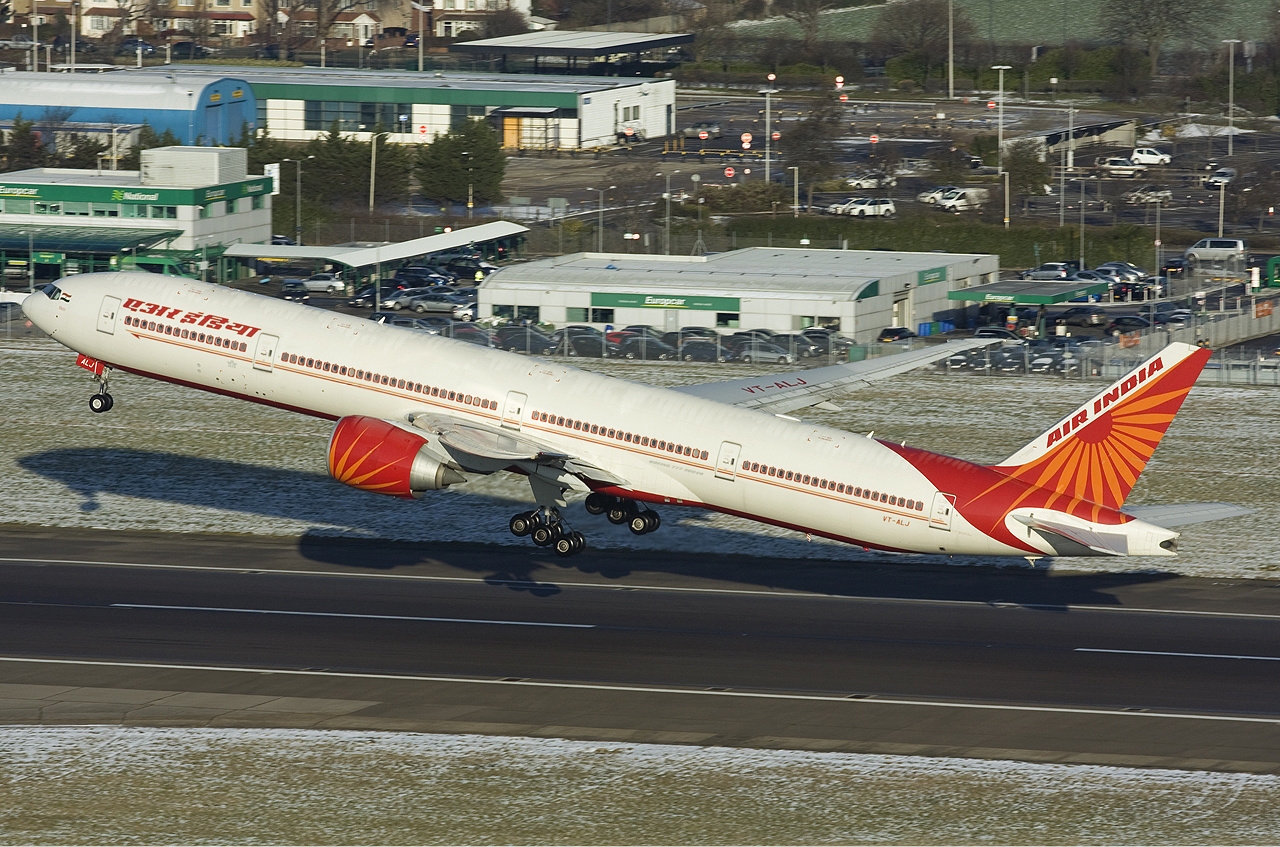 LONDON – The new TATA group-owned Air India has announced that they have appointed former Turkish Airlines chairman, Ilker Ayci as the new CEO to lead the airline after its recent acquisition from the government of India.

Ilker Ayci will be assuming his position starting 1st April 2022.

Former chairman of Turkish Airlines, Mr. Ayci said in his statement, “Working closely with my colleagues at Air India and the leadership of the TATA group, we will utilize the strong heritage of Air India to make it one of the best airlines in the world with a uniquely superior flying experience that reflects Indian warmth and hospitality.’

TATA Sons stated in its press release, “The board after due deliberations approved the appointment of Ilker Ayci, as CEO & MD of Air India. This appointment is subject to requisite regulatory approvals.”

Mr.  Mehmet Ilker Ayci, born in 1971 in Istanbul Turkey, has headed Turkish Airlines as a chairman from April 2015 till January 2022. He has graduated from Bilkent Univerity’s Department of Political Science and Public administration in 1994.

Following this Mr. Ilker Ayci pursued his research in Political Science at Leeds University in the U.K, and eventually earned his master’s degree in international relations from Istanbul Marmara University in 1997.

TATA group has recently acquired the national flag carrier Air India, from the Government of India, after many attempts to privatize the airline.