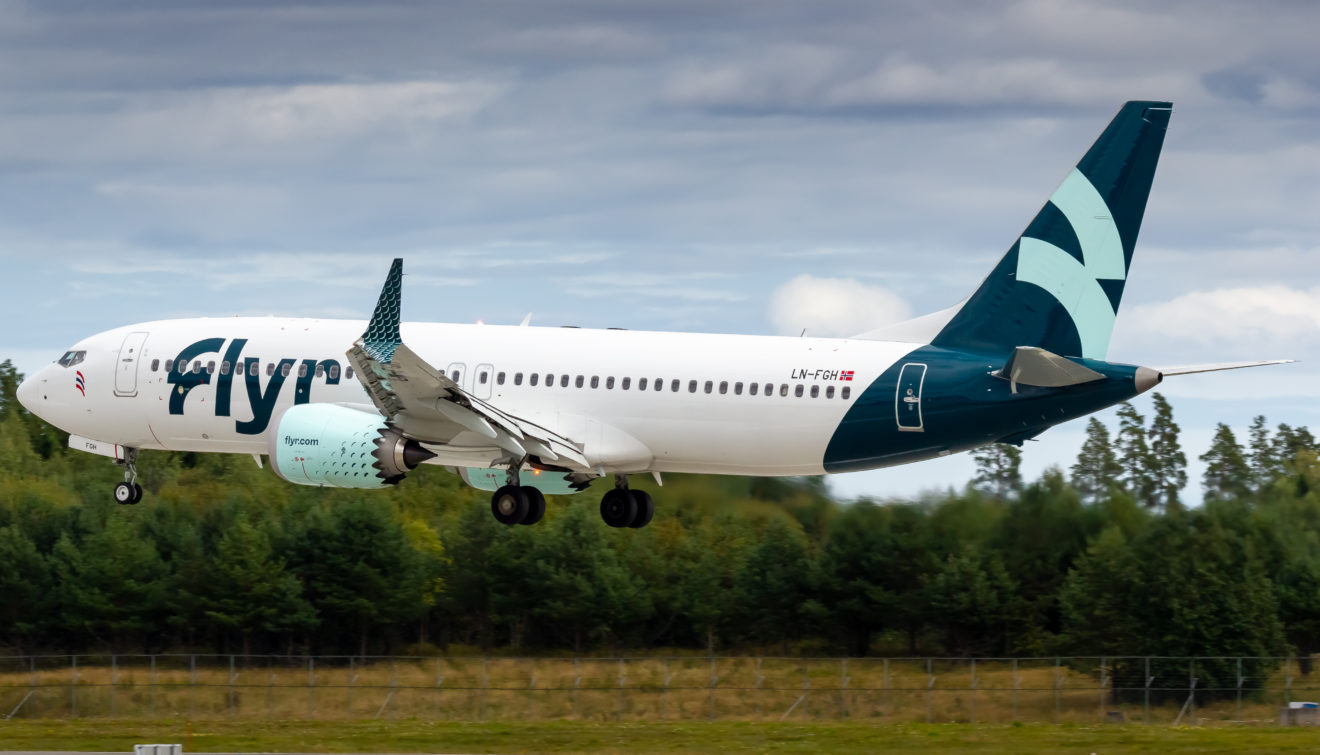 In the official press release published by Flyr on June 16th, chairman Øyvind Hoem of Kvernberget Growth said: “This is one of the biggest news for Kvernberget since the airport was established 50 years ago. The fact that two different airlines will compete on the route network between Kristiansund and Oslo will be fantastic for regularity and pricing levels.”

Thomas Ramdahl, Commercial Director of Flyr, stated: “We can’t wait to let even more people experience Flyr, with low prices, our easy and modern booking solution as well as our friendly service. We also look forward to welcoming many new members to our loyalty program, Flyr+.”

Scandinavian Airlines (SAS) is the only competition Flyr is due to meet on this route network. SAS (SK) operate multiple flights a week and sometimes multiple times daily between the two cities.

In the press release from Flyr, it is stated that the airline plans to start up the route with flights going four times a week, not hiding the possibility to increase the frequency in flights if the demand for more turns out to be great.

SAS operates these flights with a mix of their still growing Airbus A320neo fleet and their ageing Boeing 737 fleet. Though, as SAS continue to retire their Boeing fleet, flights between these cities are soon to be operated fully by SAS’s Airbus fleet.

The continuous retirement of SAS’s 737’s will mean that Flyr (FS) is to be the only Boeing operator to Kristiansund Kvernberget (KSU), operating both Boeing 737-800 NG’s and Boeing 737 MAX 8’s.

New aircraft on the inaugural

The aircraft was delivered and flown from Boeing Field, Seattle (BFI) to Oslo Gardermoen, Norway (OSL) on August 30th, taking just over 9 hours to complete in one direct leg.

Flyr (FS) took delivery of their first Boeing 737 MAX aircraft registered LN-FGF in late February of this year, and deliveries has happened regularly ever since. Though, the delivery of LN-FGJ is so far, the last planned order and delivery for Flyr this year.

Flyr is the newest Low Cost Carrier in Norway, competing with airlines as SAS and Norwegian on the domestic market, as well as some routes in the international market. The airline was founded on August 14th, 2020 and had their inaugural departure on June 30th, 2021.

From the inaugural flight to this day, Flyr has expanded their route network heavily and acquired 10 additional aircraft. Their CEO, Tonje Wikstrøm Frislid, is the first female CEO within Nordic aviation.