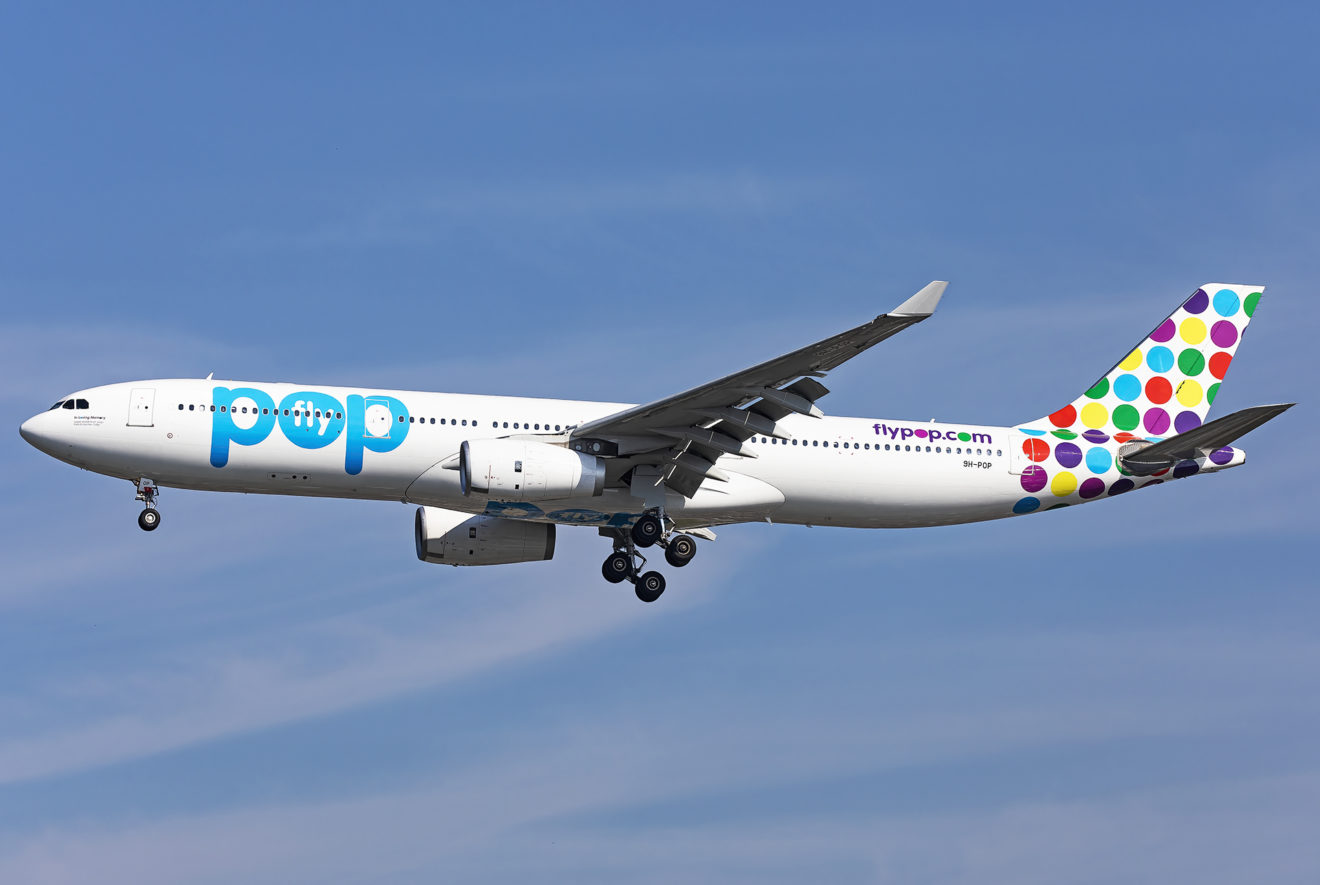 LONDON – UK carrier flypop has announced a new partnership with Hi Fly via the formation of a joint venture, which will propel the carrier further in commercial operations.

The carrier already had existing agreements with the Maltese company for cargo operations that took place during the COVID-19 pandemic.

This has now extended to the use of aircraft for commercial passenger operations out of the United Kingdom.

Commenting on this news was Nino Navdip Singh Judge, the Founder & CEO of flypop:

“We expect a surge in demand in and out of our home market over the coming months and we look forward to serving our customers with the newly formed joint venture”.

“We are in active discussions with several parties to grow the fleet further in the near future and look forward to welcoming these aircraft to the joint venture”.

Also commenting on the news was Paulo Mirpuri, the Hi Fly President:

“We are looking forward to operating flypop’s aircraft out of the UK. Hi Fly’s leading expertise in Airbus widebody aircraft will prove to be a winning recipe for the joint venture.”

This new deal with Hi Fly will bolster the airline’s fleet plans, especially with deals that have been made already.

Back in April 2021, the carrier announced that it had signed an agreement for multiple Airbus A330-300 aircraft from Irish-based leasing company Avolon.

At that time, Judge said the following:

“As a twin-engine double-aisle wide-body that can carry over 400 passengers, the A330-300 aircraft will deliver everything we want to offer our flypop passengers, especially the lowest seat prices to India.”

“With this lease deal, we have been able to submit our AOC license application to the UK Civil Aviation Authority and expect our first flights to commence by October.”

“And many thanks to the UK Government’s Future Fund for its financial assistance, which has enabled us to raise further funding. Increased flight connectivity, especially on new routes, will create much-needed economic benefits for both the UK and India.”

For commercial operations, the airline is expected to launch services to Amritsar and Ahmedabad initially from London Stansted.

As mentioned previously, one of flypop’s Airbus A330s has been active already, providing cargo transportation across the globe for COVID-19 essentials.

Back in January, the aircraft was seen properly in operation at London Stansted, with 9H-PTP being the aircraft of choice.

The airframe is around 8.7 years old at the time of writing, having started its life out with Cebu Pacific in June 2013 as RP-C3341.

It was withdrawn from use in July 2020 and was placed into storage in Alice Springs, Manila, and subsequently Malta Luqa between then and December 2021.

The aircraft was only re-registered to 9H-PTP this month with Hi Fly Malta before handing it over to flyPOP via a leasing arrangement.

Hi Fly Malta will operate the jet on the carrier’s behalf.

Overall, this is the next step in progression for the airline, and it will be interesting to see how the carrier’s launch of passenger operations will go in the months ahead.