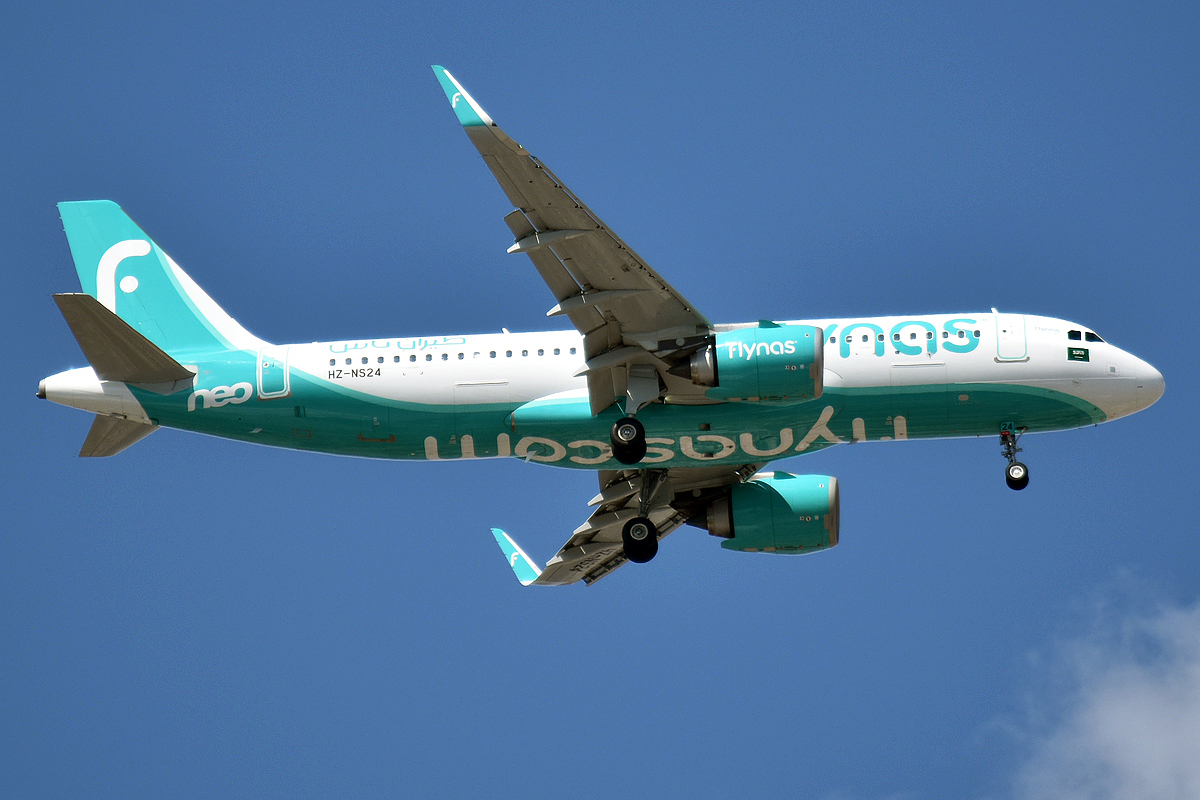 LONDON – Saudi-based LCC FlyNas has announced that it will undergo a strategic makeover with vast expansion plans for FlyNas as ‘strategic plan rectification’.

Ahead of receiving the board’s approval, FlyNas management has moved into significant changes with prominent being moving outstanding aircraft orders to 250, an airline is looking to expand its route network and gain considerable market share in passenger traffic in the upcoming tourism boom.

Strategic Route Makeover on The Way…

But the most eye-catching part of the press release was the aircraft orders of 250 aircraft, as the current Flynas operations are considerably small, and this move will prove a huge step up in the strategic growth of the company.

With the current operational fleet of 38 aircraft and outstanding 80 jets in the pipeline, this order has been regarded as a bold move by the Flynas.

The vast ambition of the Flynas board for such extravagant expansion approval does point that the airline has recovered from pandemic stress and has managed to achieve the pre-pandemic levels on its operational and financial fronts.

CEO and Managing director for Flynas Bander Almohanna stated that:

The current Flynas fleet consists of narrow-body Airbus jets, but under the new strategic makeover plan for long haul route expansion, the airline will be looking for widebody jets with a focus on suitability and operational capacity.

Though the exact type of aircraft has not been disclosed yet by the management. But CEO Almohanna has stated that:

“We will explore aircraft of different capabilities, to fly to new destinations increasing the connection of the world to the Kingdom, support tourism and contribute to the transportation of pilgrims and Umrah performers.”

“flynas is currently in discussion with aircraft manufacturers in drafting agreements.”

When commenting on the ambitious plan for a wider network expansion strategy, Mr. Almohanna commentated, “We see great opportunities for expansion supported by the strategic location of the Kingdom and the prospects opened by Saudi Vision 2030 for the air transport sector.”

“This is reinforced by the launch of the Civil Aviation Strategy, which aims to increase the annual passenger traffic to 330 million and connect KSA with more than 250 destinations worldwide by 2030.”

The Brits Are Back: British Airways Touches Down in Sydney For Route Restart
Vistara Eyes Boeing Widebody Lease Orders
Comment