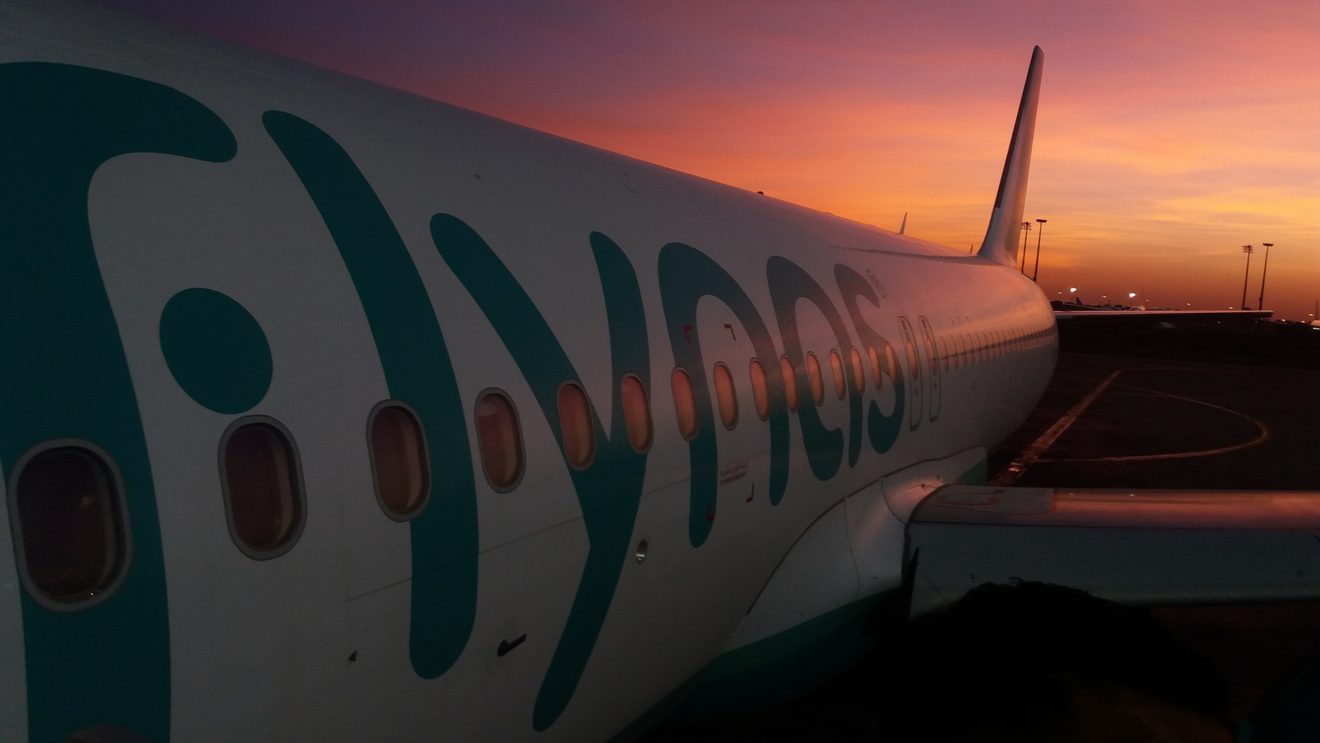 The airline will continue forward with 10 weekly direct flights as of November 2022.

On the 23rd of August, in Riyadh, Saudi Arabia, one of the Kingdom’s low-cost carrier flynas, and one of the pioneering low-cost airlines in the Middle Eastern region.

The company has inked an agreement with the Air Connectivity Program to launch four new and direct destinations to cities in nearby regions of Europe, North Africa, and Central Asia.

From November of this year, the low-cost airline will start operating 10 new weekly direct flights from King Abdulaziz International Airport in Jeddah to the new four destinations.

Within the new four destinations are weekly flights, two weekly will be heading to southern France, Marseille to be exact, and the remaining two flights are to Kazakhstan’s largest city, Almaty, which is dubbed as Central Asia’s financial, cultural-historical, and most vibrant cities.

The airline’s Managing Director and CEO, Bander Almohanna, exerts that the inking of the agreement between flynas and the “air connectivity program” will benefit the low-cost carrier and will inevitably aid its growth and expansion strategy in the upcoming months, and connect the entire globe to Saudi Arabia.

Moreover, the airline also stresses its position of expanding its fleet to 250 aircraft, in order to achieve the status of the largest low-cost airline in MENA (the Middle East and North Africa).

The CEO exerts that the venture with the Air Connectivity Program is extremely beneficial to the airline, as this helps the carrier to expand to new international destinations, by giving an extra hand to airlines, which inevitably contributes to the expansion and venturing into new markets, thus growing the airline’s footprint as a whole. The airline aims to achieve 250 destinations by the year 2030.

Khalil Lamrabet the CEO of the Air Connectivity Program, stated with optimism and gratefulness: “The program values this partnership with flynas, which contributes to facilitating the travel of the Kingdom’s guests from Marseille, Almaty, Algiers, and Casablanca, in line with our mandate to develop tourism air connectivity in support of the National Tourism Strategy vision and objectives.”

‘Flynas’ as an airline redefines one looks at a low-cost carrier. Despite being a low-cost APEX, an airline rating agency ranked the airline as a 4-star low-cost category, which is the highest low-cost airline among 600 ranked globally.

In addition, the airline has also been nominated by the World Travel Awards for seven years streak as the leading low-cost airline in the region.

The Air Connectivity Program was launched earlier this year to support and motivate airlines to establish local and international air routes and increase flights to existing and targeted destinations, consequently contributing to tourism in the Kingdom to achieve the goals of Saudi Vision 2030.