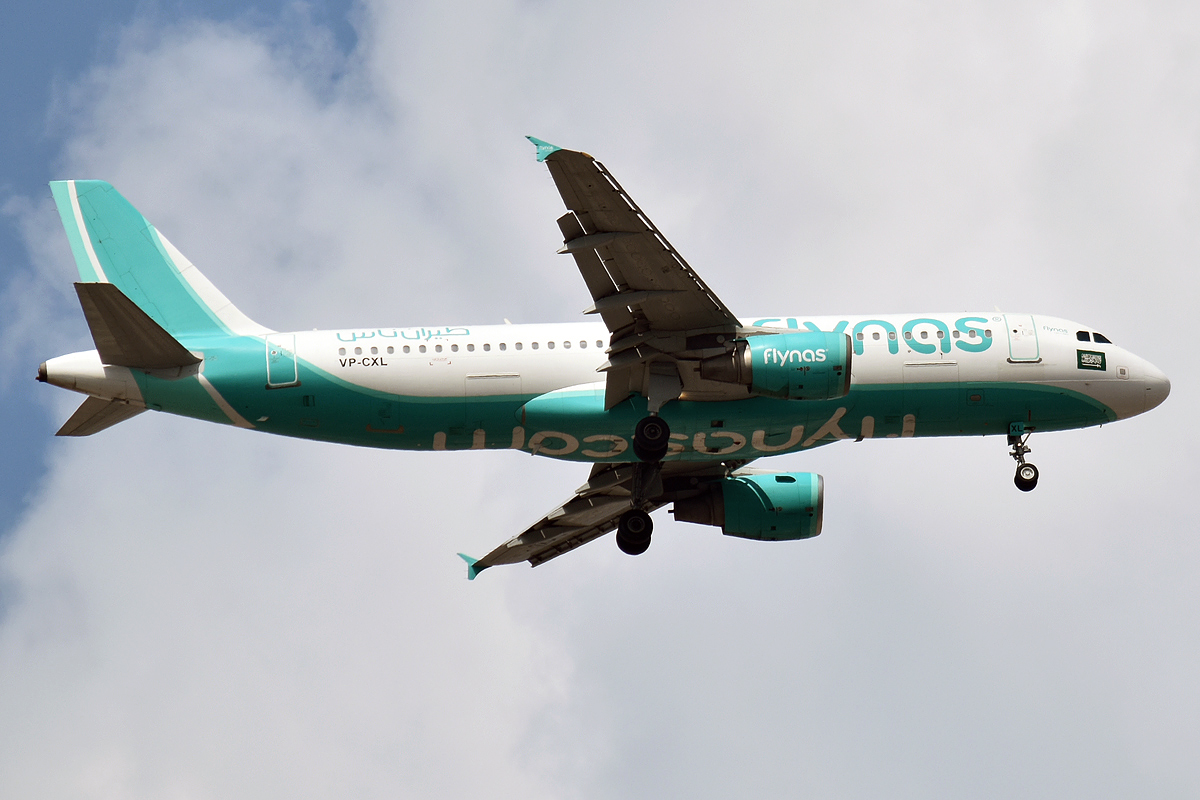 LONDON – Starting from the 15th, the Flynas, the Saudi award-winning low-cost carrier in the Gulf region, will fly its first inaugural flight between Jeddah and Tashkent.

The airline will fly twice weekly to the Uzbek capital.

The move comes when there are many opportunities to be made for stronger ties between the two countries, after a high-level meeting of the  Saudi-Uzbek Business Council meeting in Jeddah, Saudi Arabia.

During this high-profile meeting with the Uzbek Ministry of Transportation present, Fly Nas finally inked a memorandum of understanding to launch a flight to the former Soviet Republic.

The airline will fly this double route daily that will connect Saudi Arabia’s largest city, departing on Monday and Thursday from JED (King Abdulaziz International Airport), where on Thursday, reservations were opened.

The two cities are becoming closer than ever, making it easier to foster trade, tourism, and diplomatic relations.

The launching of flights between the two cities has been made possible by flynas inking a memorandum of understanding with the Uzbek Ministry of Transportation in August.

The meeting was a very productive meeting, and important one, as this brought the two Muslim majority nations closer together with an air link.

In addition, air transport has also been championed for the two nations to learn about one another. Saudi Arabia is a huge market for Uzbekistan, as many Uzbeks go to Saudi Arabia to perform pilgrimage and Umrah travels.

This will mean more efficiency and comfort for religious tourism. The increase in human movement and interactions will inevitably foster trade and ties between the two countries.

Flynas has been expanding rapidly, as this comes after flynas’ aggressive strategy to expand its fleet of highly efficient A320neos.

It also fits into the larger picture of the airline’s new plan to aid Saudi Arabia’s higher position on the world stage under the catchy slogan “We Connect the World to the Kingdom”. This hopes to allow the airline to achieve growth in the company during the first half of 2022.

The low-cost carrier flynas demonstrated success in expanding its aircraft fleet to 38 aircraft in June 2022, compared to 25 aircraft in January 2021.

This is an impressive increase of approximately 120%.

Flynas has connected more than 70 destinations in Saudi Arabia and beyond its borders since its launch in 2007. Since its establishment, the carrier carried more than 60 million passengers.