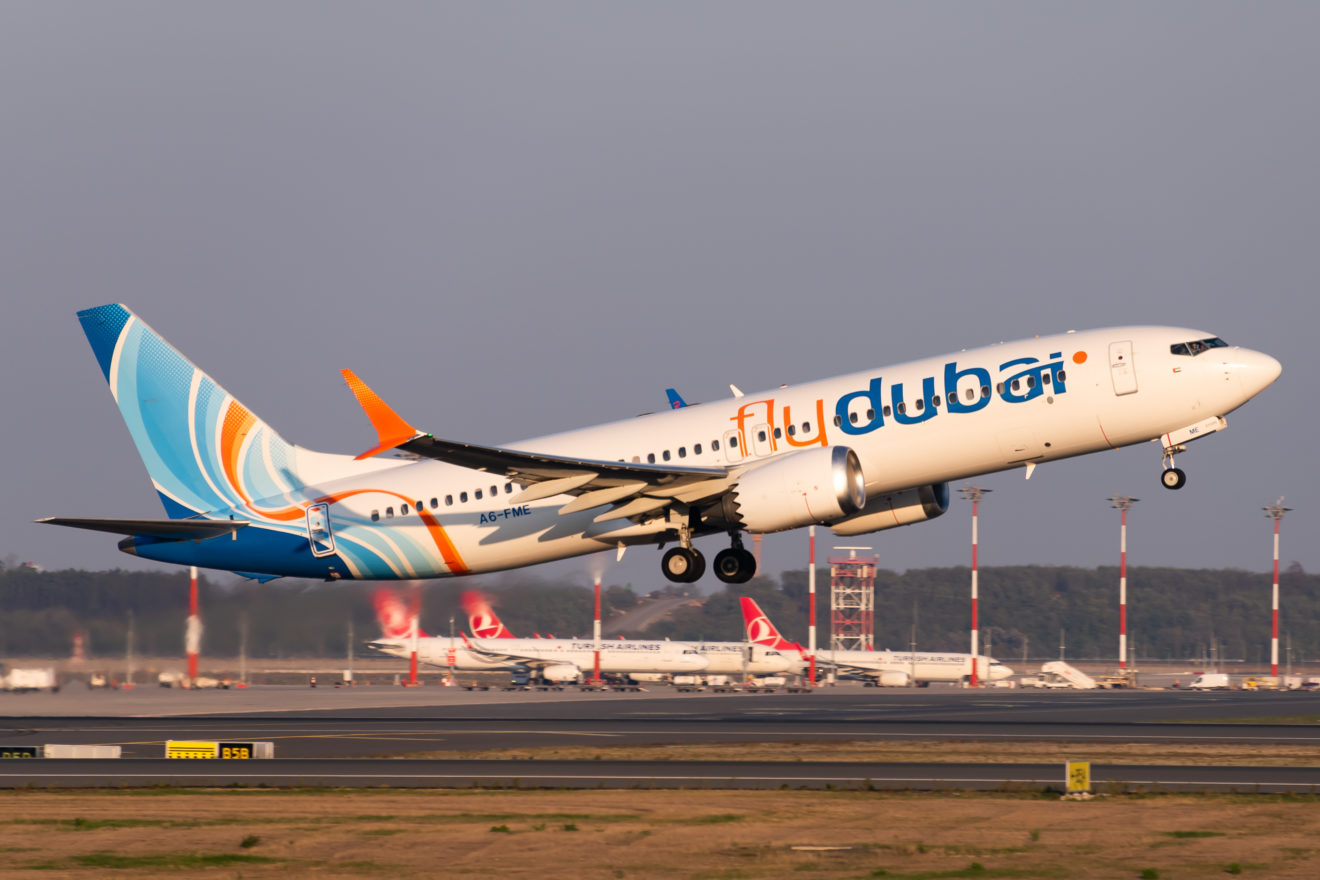 LONDON – This week saw flydubai inaugurate services between Dubai and Samarkand as part of the airline’s expansion plan out of Uzbekistan.

With Samarkand now being served, this means that the Dubai-based carrier now operates to three destinations in the country, with the other two being Tashkent and Namangan.

flydubai is also going to be expanding frequencies on its Namangan route from three weekly to a staggering 10 weekly due to the high demand between the two cities.

“The opening of a new route connecting Samarkand to Dubai will have a positive impact on the entire Samarkand region.”

“Cooperating with our valued partners at flydubai, we have established a direct link between Samarkand International Airport and one of the biggest and most vibrant economic hubs in the world.”

“Air Marakanda is very glad to welcome the new airline, and we are committed to providing passengers to and from Dubai with a best-in-class airport experience.”

Also commenting was Ghaith Al Ghaith, the CEO of flydubai:

“flydubai is committed to opening up underserved markets and strengthening the links from Dubai and the UAE with the region. We are excited to see our network in Uzbekistan grow with the launch of flights to Samarkand.”

“Since 2019, when we first started operations in Uzbekistan, we have seen sustainable demand, and we are confident that the launch of our second destination will provide our passengers with more reliable and convenient options for travel.”

The Samarkand flights will operate on a twice-weekly basis.

Air Marakanda and Uzbekistan Airports JCS are joining together as part of an $80 million overall development that will see the expansion of several airports around the country, which will “serve the region’s population of 3.9 million and act as a hub for international transit flights”, according to the release.

Continued Expansion off the Back of a Busy Summer…

It’s good news for flydubai that they are continuing to expand off the back of what has been a very busy summer for the carrier.

Back in June, the airline predicted that they expected passenger levels to cross the three million mark across the board this summer season.

FlyDubai expects this year to be a very busy season, with a growth of 43% in ASKM (Available Seat per Mile) from July to September, when compared to the pre-Covid base year of 43%.

The airline also expects this summer to be a record-breaking summer. Before this summer, FlyDubai also recorded a strong 1st Quarter due to a surge in travel demand.

This summer will be an impressive season, with an expected 3 million passengers, which is the busiest recorded in the airline’s history.

In all, it has been a very successful season for the airline, especially with the other route launch announcements they have made ahead of what they will predict to be a busy Winter indeed.