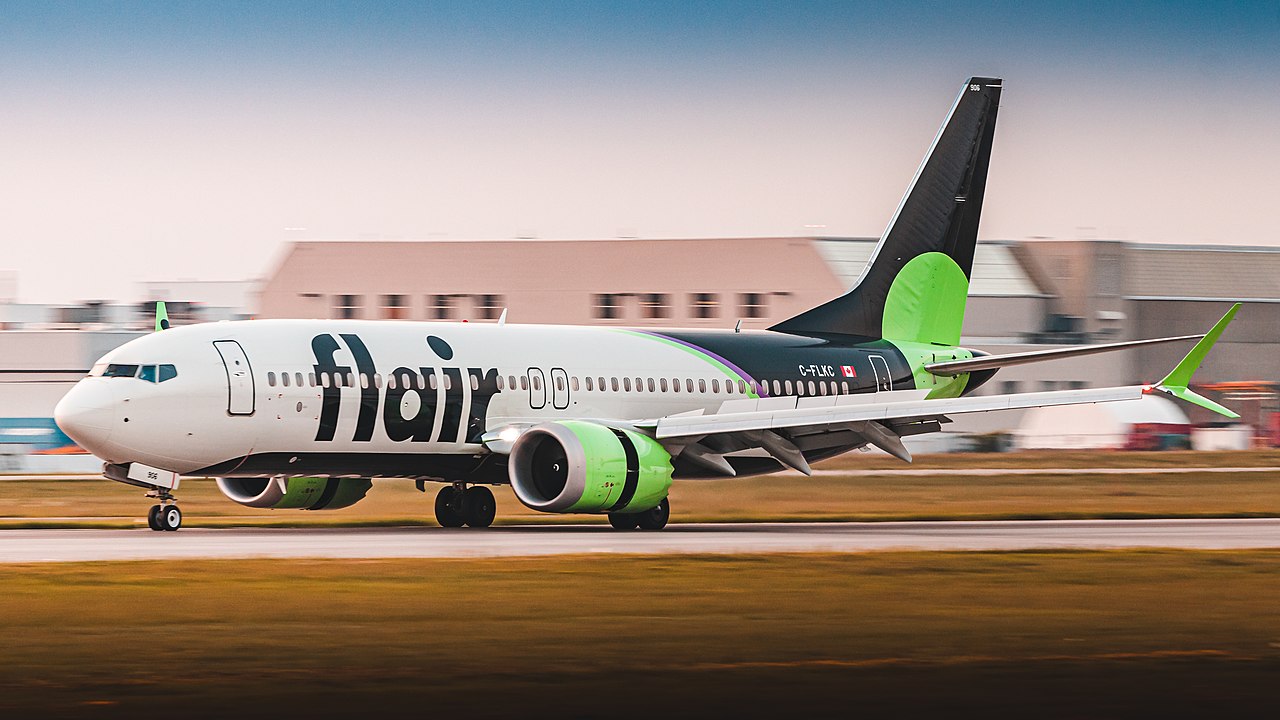 ROME – New winter flights are going to connect the Canadian region of Alberta and the sunny city of Tucson, Arizona.

The independent low-cost carrier Flair Airlines announced on Tuesday that it will operate new flights to Tucson from five Canadian airports, three of which will be airports located in the region of Alberta.

Services are planned to start in late November and early December and will run until March 2023 to make it available for Canadians looking for the sun to reach one of America’s most famous destinations and for people from Tucson and the whole of Arizona to reach secondary Canadian destination without having to stop over other main hubs on their routes.

The news has immediately triggered emotions and consideration from travelers and airport directors such as Lisa Trent, director of corporate, customer, and commercial services at the Lethbridge Airport, who stated “This new announcement today really is the impetus for international travel”.

Alberta on the Rise…

The airport, in fact, has now just one WestJet connection operating to Calgary and had always suffered from a lack of international, as well as national, flights.

To overcome the situation, airport authorities have given potential passengers a questionnaire about what destinations they would have welcomed with more enthusiasm. American sun destinations had won hands down and so the administration of the airport started talks with Flair Airlines to provide new flights from cold and green Lethbridge.

The City of Lethbridge has been investing a lot into the airport activities and the new Flair Airlines flight will definitely be an exciting opportunity for southern Albertans to reach the many things that Tucson has to offer, such as sunshine, golf resorts, and hiking.

New destinations offered by Flair will be served with their Boeing 737-800 and 737 MAX 8, both with a 189 economy seat configuration, and the one-way flights from Lethbridge to Tucson are probably going to cost about $125, but further information is expected to be given in the next months from the airline.

Garth Lund, the company’s chief commercial officer (CCO), affirmed that this will be just one of the airline’s new offers, in an effort to ensure even more low-cost operations so making plane travels affordable also for those living away from main hubs, such as Albertans and Canadians living outside major cities.