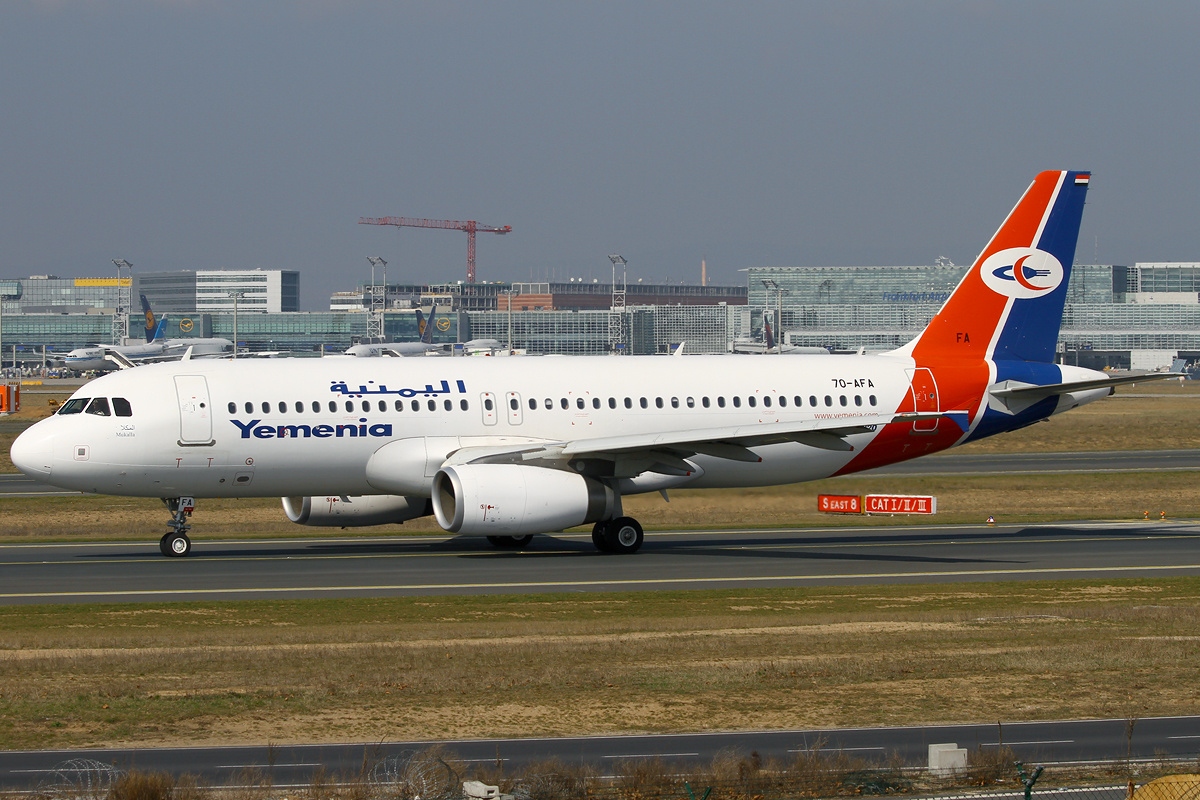 LONDON – The first commercial flight out of Yemen departed for Amman, Jordan, on May 16.

The flight has been operated by Yemen’s national airline, Yemenia. The flight had 130 passengers on board, most of which were in need of medical treatment abroad.

There have been no civilian flights out of Yemen since 2015, as a no-fly zone has been imposed over the entire country due to the Saudi Arabia-led invasion in Yemen.

The no-fly zone has been temporarily lifted in early April for 60 days, due to a truce between the UN and the Houthi forces.

The first flight has then been planned for April 24, but there were issues regarding the flight plan, which includes having trouble getting access to fly over Saudi airspace, but these issues seem to be resolved.

“I would like to congratulate all Yemenis on this important and long-awaited step. I hope this provides some relief to the Yemenis who need to seek medical treatment abroad, pursue education and business opportunities, or reunite with loved ones,” the United Nations’ special envoy for Yemen, Hans Grundberg, said in a statement.

“This should be a moment of coming together to do more, to start repairing what the war has broken, and to follow through on all the truce commitments to build trust and move towards resuming a political process to sustainably end the conflict.”

The United States has also welcomed the first commercial flight out of Yemen, saying in a statement that the country is “witnessing its calmest period since the war began, and these flights are an important step in further improving the lives and opportunities for the Yemeni people.”

This flight is a major opportunity for the people in Yemen, as they can get the much-needed medical treatment that they otherwise are unable to get.

The citizens of Yemen can also escape the country if they want/can, as it is understandable that they don’t want to live in a place that has been ruined and leveled to ashes.

It is also an opportunity for the country the other way around, as the country is now able to transport medical supplies to the country to treat its citizens who cannot afford to leave.

Other countries that are able to donate to the country can now send it to Jordan before sending it off to Yemen.

Yemen is able to slowly develop back to a more normal society if the no-fly zone will be extended, or eventually scrapped. For that to happen, however, a lot must change in the country, but that’s a discussion for another time.

For now, however, Yemen has to make as much use of the free air zone as it has to treat the people, either by sending in supplies or sending them to Yemen to get them their treatment there.