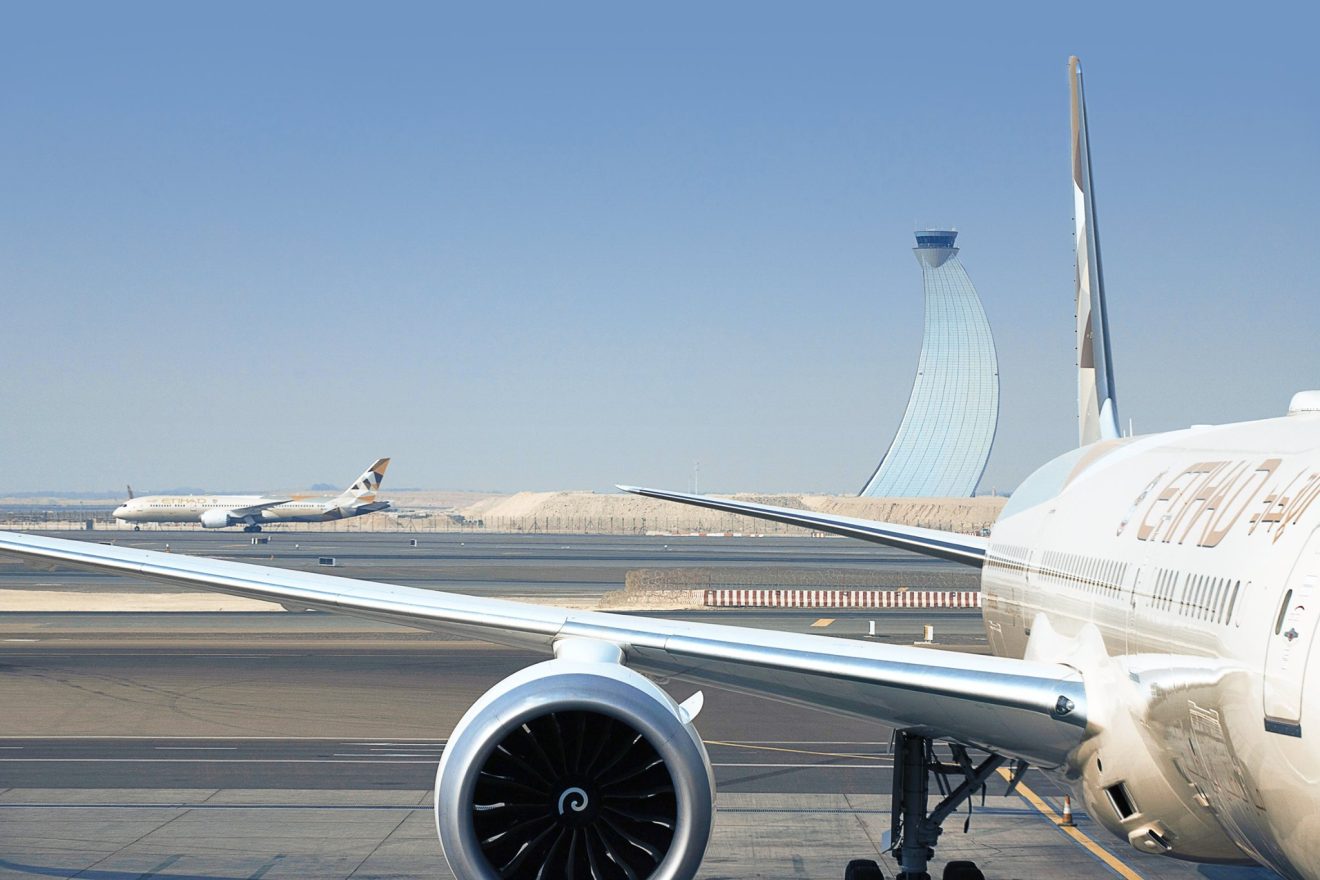 The construction site for the expansion of the airport was one of the suspected targets, with the other being oil tankers near the airport as well.

According to local media, there have been three fatalities recorded and multiple explosions reported.

Abu Dhabi Police noted that there were small objects falling from the sky, to hint at the drones themselves.

The Houthis in Yemen are claiming responsibility for the attack, but are due to make a statement soon about this.

According to data provided by RadarBox.com, flights do not seem to be diverting or have any delays or cancellations as a result of this incident.