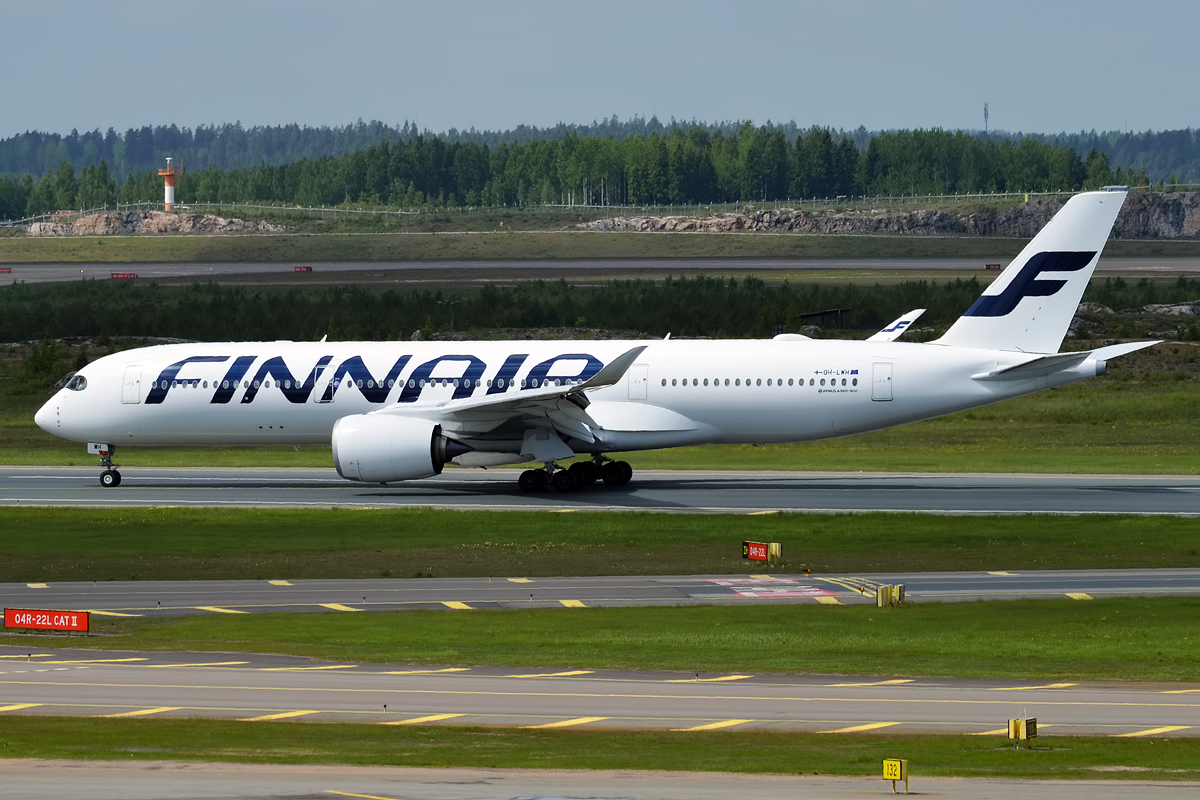 LONDON – Yesterday, a Finnair Airbus A350 that departed from Helsinki, bound for Bangkok, returned back to the airport amid reports of smoke in the cabin.

As seen on data provided to us by RadarBox.com, the aircraft did a quick circle around the area before arriving back in Helsinki on Runway 22L.

Above is footage of inside the cabin is very smoky, which also tells us exactly why the aircraft immediately returned back to Helsinki.

OH-LWH was delivered new to Finnair back in April 2017.