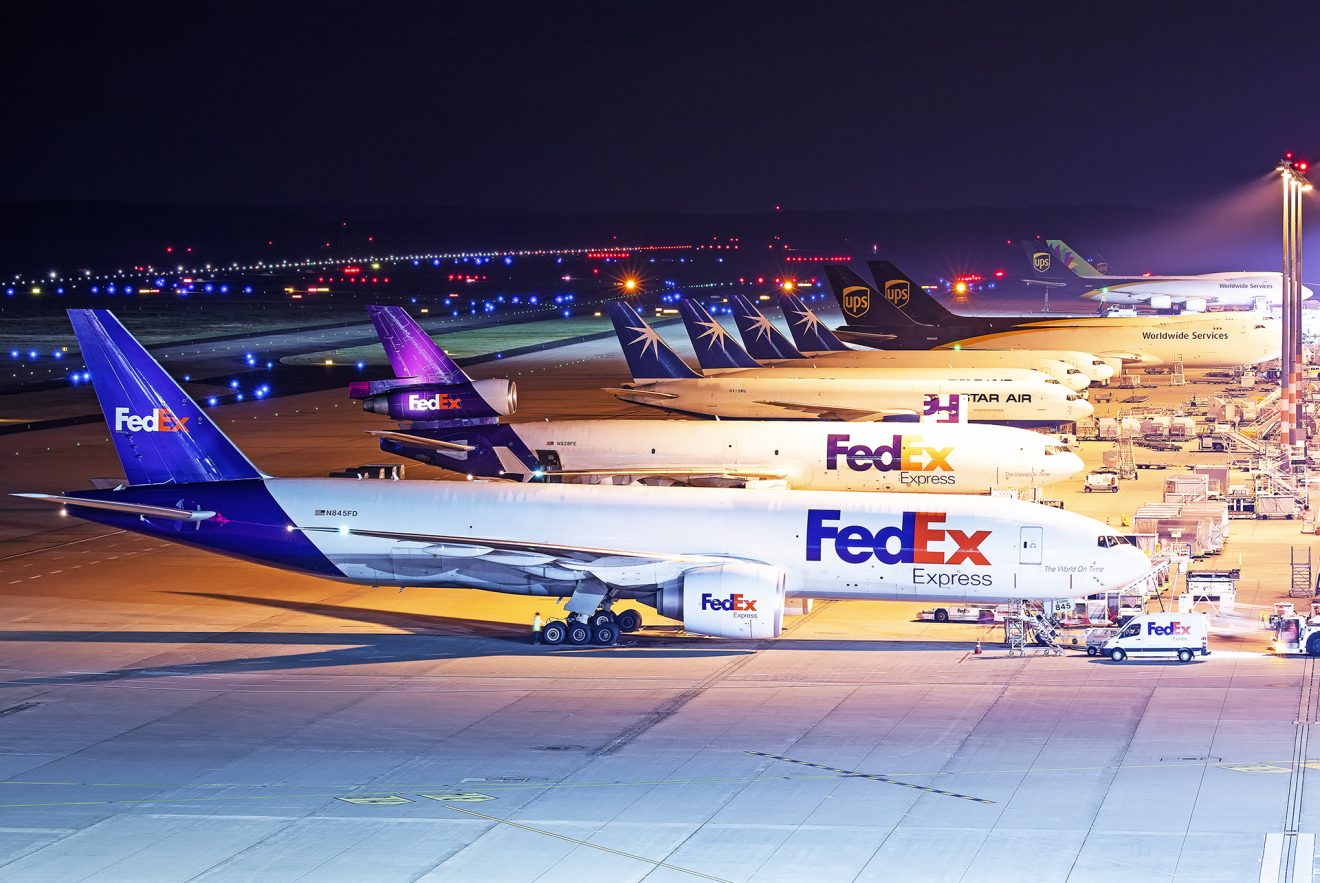 The current plans announced will see its Boeing 777 Freighter operate four flights per week on the Paris CDG-East Midlands-Indianapolis rotation.

The cargo firm selected East Midlands as its next destination on the grounds that the area is only a four-hour truck drive to 90% of the population of England and Wales.

Expanding on this more was Edward Clarke, the VP of Operations UK at FedEx Express:

‘‘The UK is the fourth largest e-commerce market in the world, and the pandemic has driven even higher demand for online goods, including into the US.”

“We’re excited to add this new flight into our network, which provides businesses with additional capacity and enables them to expand and compete with domestic e-commerce businesses in the US.”

“It also gives a boost to our operations in the Midlands, which is a major logistics center with outstanding connectivity across the UK.”

“FedEx’s decision to route its new transatlantic service through EMA is a ringing endorsement of this airport’s important role as a vital hub for facilitating global trade between the UK and its key partners.”

“We’re delighted to welcome FedEx’s additional business which will help sustain jobs and investment at the airport. We look forward to working with FedEx to build on this latest development and identify further opportunities to grow their operation here in the future.”

This additional flight link represents an extra investment off the back of its recent route announcements back in November 2021.

They are as follows:

Such upgrades do not surprise those in the industry, especially with the heavy uptick in cargo demand in the wake of the COVID-19 pandemic.