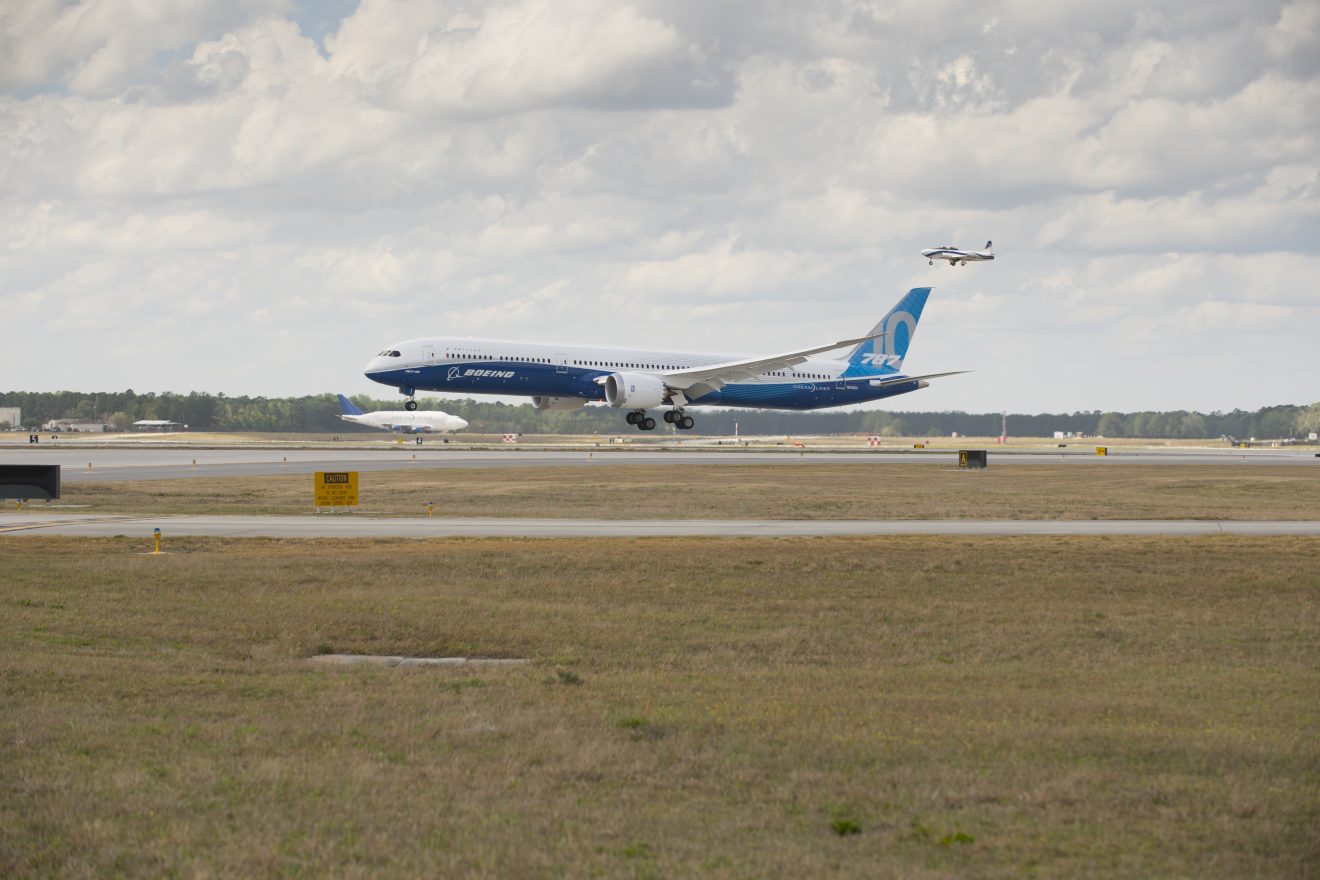 LONDON – Following Boeing’s Commercial CEO Stan Deal mentioning it will take its time on 787 deliveries, the FAA has informed Boeing it will retain approval for each delivery.

This means that for every 787 aircraft that is ready for delivery, the FAA will use this method to confirm the effectiveness of measures Boeing has undertaken.

Such a move is the next step in ensuring maximum safety from Boeing, especially after the 737 MAX crisis and also the product quality of the 787.

The Air Current reported on February 7 that the FAA released draft guidance “aimed at protecting company staff delegated by the aviation regulator from undue pressure”.

This is good news on the safety front as it will prevent Boeing from doing the same that it did with the 737 MAX, with the FAA offering more credibility in such certification.

Boeing has not openly commented on this news as of yet as this continues to be a developing story.

UPDATE 1: Boeing has now commented on this saying the following:

“We respect the FAA’s role as our regulator and we will continue to work transparently through their detailed and rigorous processes. Safety is the top priority for everyone in our industry. To that end, we will continue to engage with the FAA to ensure we meet their expectations and all applicable requirements”.