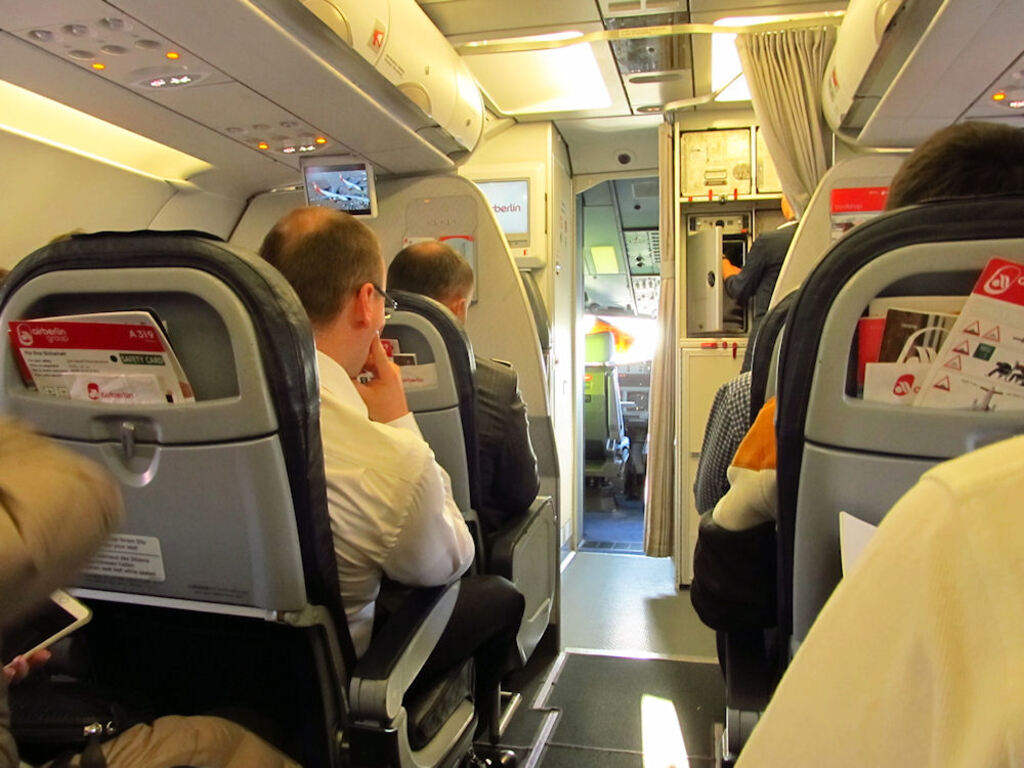 LONDON – The US Federal Aviation Administration (FAA) has issued a proposal requiring a second barrier to be installed on the flight deck of certain commercial aircraft. As a security measure, the additional barrier would further protect flight decks from intrusion when the flight deck door is open.

Speaking on the importance of the proposed ruling, the US Transportation Secretary Pete Buttgieg stated: “Flight crews keep us safe when we travel to visit loved ones, explore new places and conduct business. They, too, deserve to be protected, and this rulemaking is an important step forward.”

The Airline Pilots Association (ALPA) has been advocating for the installation of secondary safety barriers on passenger aircraft for some time. According to their website:

“Since the terrorist attacks on September 11, 2001, ALPA has advocated for the mandatory installation of a lightweight security device known as a “secondary barrier” on commercial aircraft.”

“These devices have proven effective in creating a physical barricade to prevent hostile individuals from reaching the flight deck any time the cockpit door is open during flight.”

Whilst measures were taken following the 9/11 tragedy requiring the installation of hardened flight deck doors, there is still a vulnerability during the brief times that the flight deck doors are opened out of necessity, to provide for pilots’ biological needs and for safety related operational requirements.

Is the second flightdeck barrier needed?

The concept of a mandatory second safety barrier is not a new one, and perhaps the 9/11 attacks were the catalyst for change. Since then the installation of hardened flight deck doors has further mitigated the possibility of a flight deck intrusion by a hijacker.

Some factions argue that this is enough, and point to the fact that there has not been a serious security incident since the 9/11 attacks.

The times when the door is opened out of necessity – pilots taking a toilet break, etc – have been countered by a temporary measure, typically a member of the cabin crew blocking the aisle with a beverage cart.

In the event of another tragic attack, we may likely look back on this measure as being something makeshift, which never should have been used as a permanent, secure safety measure.

The FAA should rightly have acted on this back in 2019, following a 2018 federal law, but have not actioned it until now.

Second barrier requirement made a priority

Last year, the Biden-Harris Administration put the secondary flight deck barrier on its priority rulemaking list. During 2019 and 2020, the FAA worked with aircraft manufacturers, labor partners and others to gather recommendations that are included in today’s proposal.

The Administrative Procedures Act requires the FAA to follow the full rule-making process for this mandate that Congress included in the 2018 FAA Reauthorization Act.

The public has 60 days to comment on the proposed rule once it is published in the Federal Register. The FAA will then publish a final rule after the closure of the public comment period.