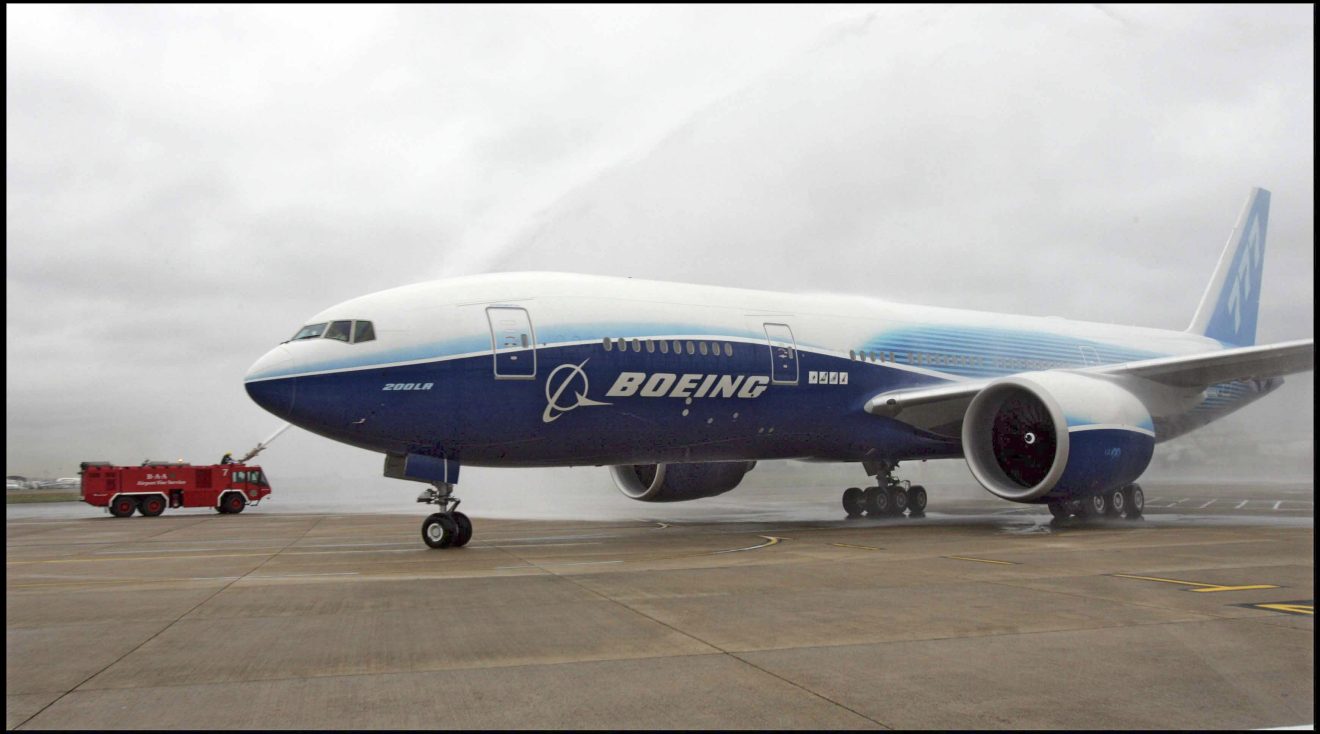 LONDON – The US Federal Aviation Administration has decided to issue new safety regulations on Boeing as the recurring reports of mid-flight engine fire and parts failure have surfaced for a few 777 aircraft.

The administration has issued a new safety mandate on Wednesday that will allow Boeing 777-200 and 300 airframes with Pratt and Whitney engines to redeploy on service with safe passage.

The new mandate has been initiated on the grounds of reports that surfaced with mechanical failure specifically with B777 aircraft, with the latest being in Denver, Colorado where the aircraft caught fire while in mid-flight forcing the crew to make an emergency landing.

The framework of the new FAA mandate requires Boeing 777 aircraft to have strengthened engine cowls along with detailed inspection of engine fan blades, hydraulic pump shut off valves, and respective systems and components as the FAA regulation suggest that the fan blade failures can be “can be catastrophic and could include uncontrolled engine fire”.

The condition, if not duly addressed could result in ‘in-flight engine shutdown thus jeopardizing passenger safety, asserts the new mandate.

Furthermore, the FAA mandate emphasizes specific corrective actions that must be embedded while performing inspection analysis and results.

This new FAA regulation is estimated to cost U.S. B777 operators over US$ 23 million.

A statement issued by the FAA asserts that the next step will involve Boeing developing a service bulletin that will help airlines in understanding the action that must be taken to comply with these new regulations.

According to the FAA, the new mandate estimates that the new mandate will affect 108 U.S registered aircraft and further 256 worldwide. With United Airlines taking the biggest hit.

United Airlines B777’s large fragments fell into the Denver neighborhood when the flight was performing its scheduled operations from Honolulu with 231 passengers and 10 crew onboard.

The primary inspection after the emergency landing at Denver suggested that the right engine of the aircraft caught fire.

Meanwhile, another incident involving a United Airlines flight that experienced mechanical failure while mid-air caused the crew to perform an emergency landing at New Orleans airport.