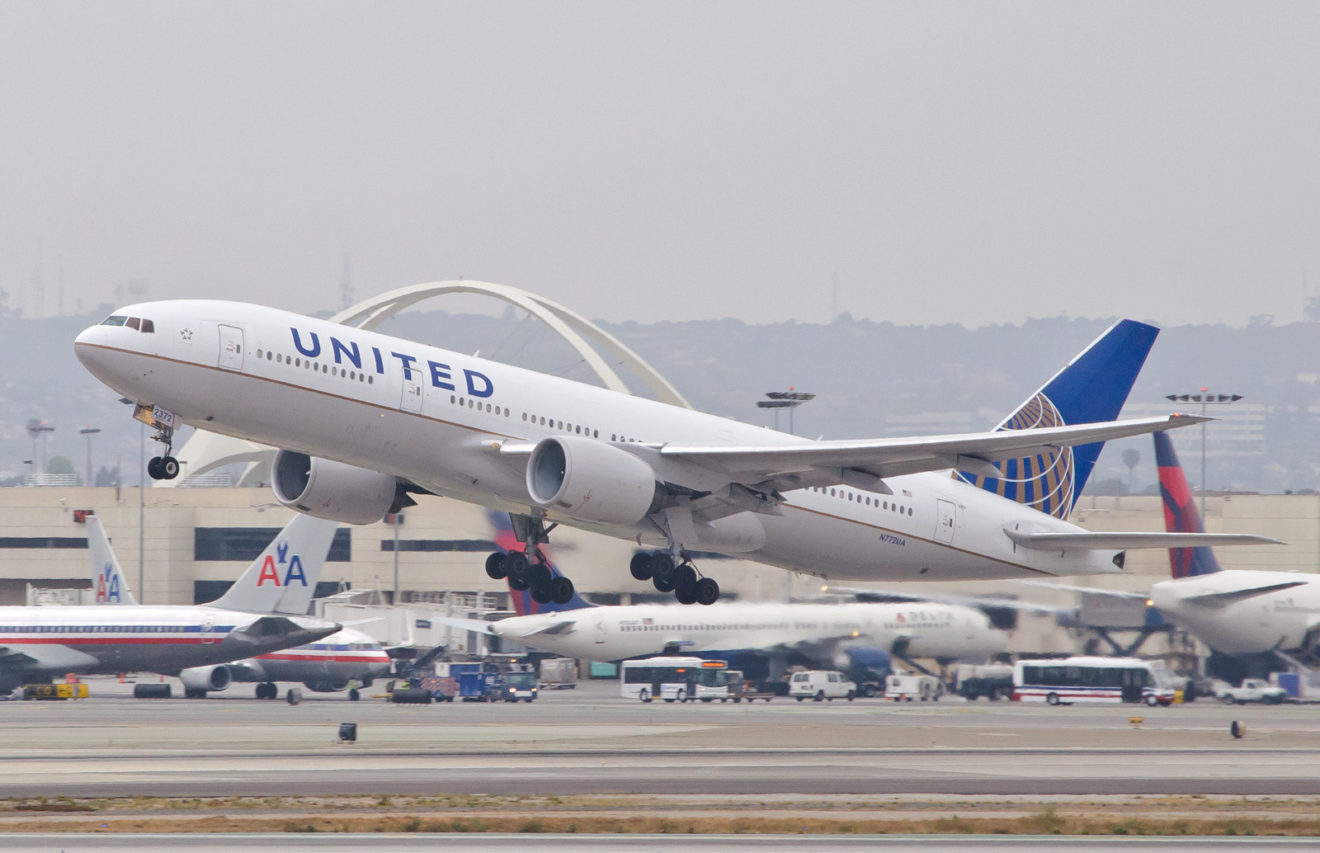 The FAA said the following in a statement to CNBC:

“The FAA approved the service bulletins that will be used to make the necessary changes outlined in the Airworthiness Directives to the Boeing 777-200 with Pratt & Whitney PW4000 engines”.

What Happened On United 328?

N772UA was bound for Honolulu when the aircraft had to turn back and land back in Denver.

Following this incident on the Pratt & Whitney PW4000-112 engines, the aircraft was subsequently grounded whilst the investigation and FAA approval came about.

The picture above shows the significant level of damage the engine received as a result of the failure.

Such uncontained failures on the P&W engines happened on three other separate times as well.

Then, if you date back to February 2018, the same happened with United flight 1175 using N773UA, with the other instance happening with Japan Airlines Flight 904 in December 2020.

So all of these events ultimately resulted in the engine type being grounded.

The 52 Boeing 777s represent around 10% of the airline’s capacity, so to get them back in the air again marks a major milestone.

It also means United has a lot of capacity in its arsenal to use in time for the Summer 2022 schedule, where its operations are expected to be extremely busy.

Looking ahead, it will be interesting to see how the carrier will do now it has these extra aircraft available to use, and whether this could open up some last-minute route announcements.

But for now, all we can do is sit back and wait to see how the airline does and whether it gives them enough momentum to get itself through the Winter 2022/23 season and through to profitability.