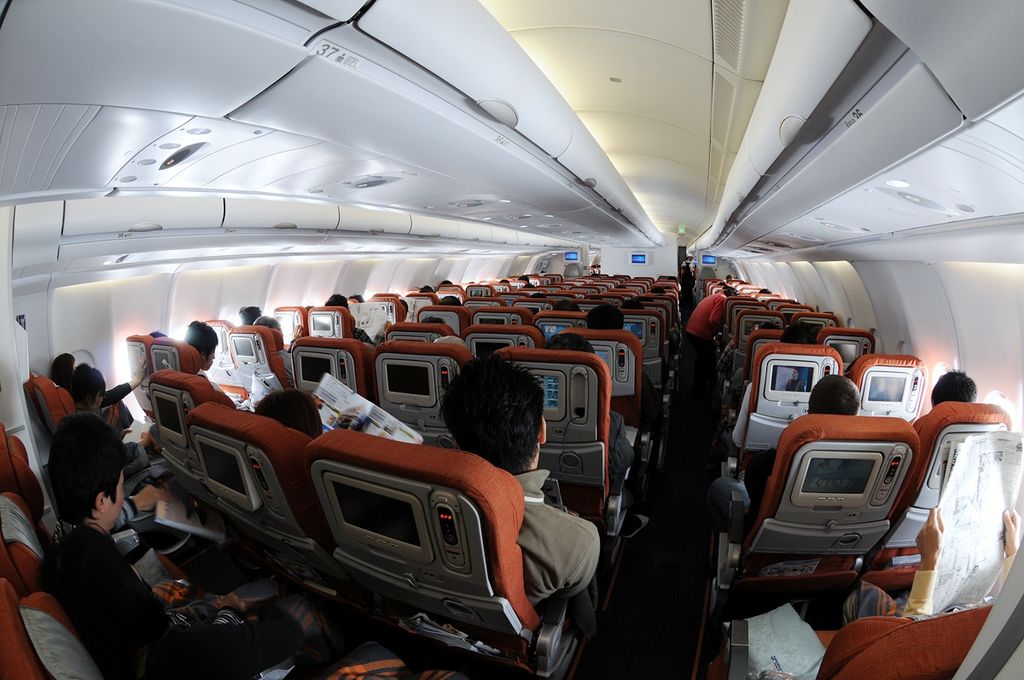 LONDON – The US Federal Aviation Administration (FAA) has called for input on the size of seats on commercial aircraft.

The prime reason behind this is not so much a customer service and passenger comfort initiative as one might first think, but rather it is for reasons of passenger safety.

The FAA will seek input and comments from the public for 90 days on seat dimensions – the pitch, width and length – of passenger seats on US aircraft. The aim of the study is to determine the minimum seat dimensions necessary to best assure passenger safety.

The notice on the US Federal Register, entitled “Request for Comments in Minimum Seat Dimensions Necessary for Safety of Air Passengers (Emergency Evacuation)” explains:

In 2018, Congress directed the FAA to, after notice and comment, issue such rules for minimum dimensions for passenger seats that are necessary for passenger safety.

The FAA conducted simulated emergency evacuations, the results of which are in a publicly-available report. The FAA seeks public comment on the minimum seat dimensions that are necessary for passenger safety.

“Americans are getting bigger”

In 2019, the FAA conducted evacuation testing in response to the directive from the US Congress to investigate the matter. The aim of the tests was to determine whether seat dimensions, which have generally reduced over time, could be an impediment to the efficient evacuation of an aircraft in an emergency.

In parallel with the move towards smaller seat dimensions, the average American has become physically larger – an issue which was pointed out by US Rep. Steve Cohen in a sitting of the House Transportation and Infrastructure Subcommittee on Aviation.

In responding to US Rep. Cohen’s concerns of potential disasters brought about by inaction on the safety matter, FAA Deputy Administrator Dan Elwell, reassured that he would get an “answer on the seat pitch in regards to safety.”

The subsequent FAA study released in January 2021 claimed that even the most cramped of seat designs has no significant impact on emergency evacuation.

The latest FAA request for input from the public states:

Comments should address whether, considering the existing regulatory requirements, one or more of the following seat dimensions have or demonstrably could adversely affect the safety of air passengers by delaying the group egress time of an emergency evacuation:

Further, commenters are asked to provide information regarding the minimum seat dimensions necessary to ensure safety during airplane evacuation of a broad range of passengers, including those who were not included in the CAMI study including children, people over 60, and individuals with disabilities.

The document was published to the Federal Register and comment period opened on August 3, 2022. Written comments must be received on or before November 1, 2022.