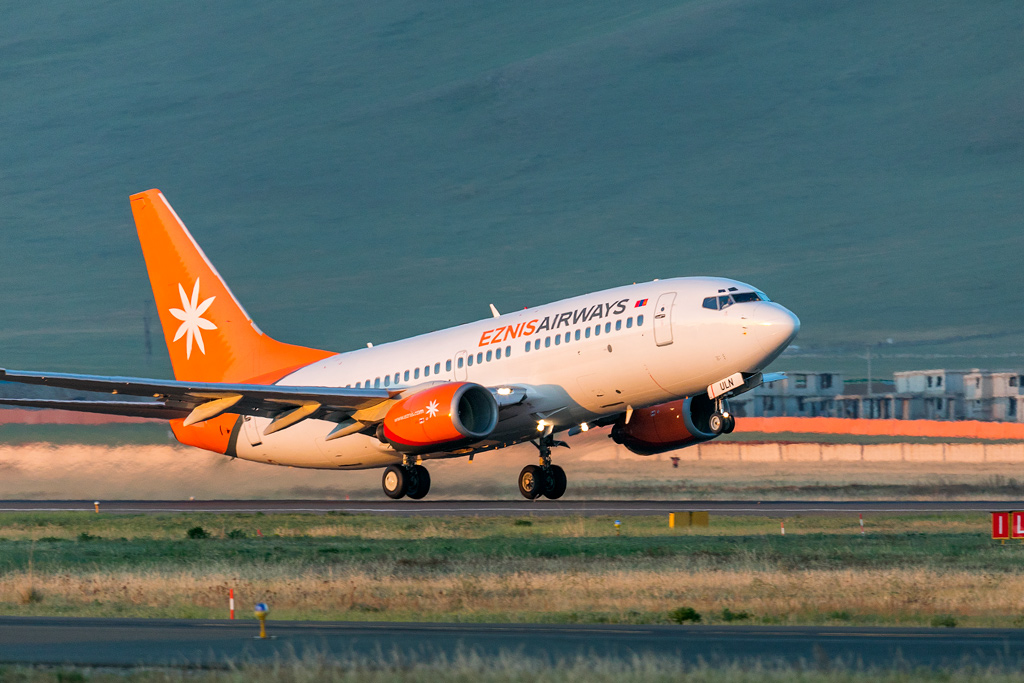 BERLIN – On 19/20th January, an Eznis Airways Boeing 737 fell a victim to thieves who robbed the aircraft’s flight management system.

Eznis Airways is a Mongolian charter airline based in Ulaanbaatar which used to be the largest domestic airline with domestic and international scheduled services.

The incident occurred in Lagos, Nigeria where the aircraft is currently leased to Nigerian carrier Alik Air. The major security breach happened around terminal 2.

According to the Daily Sun, the cost to fix the damage will be around 15,000$, while a new flight management system nowadays costs around about 300,000$.

All parts of an aircraft have a serial number that can be tracked back everywhere in the world, which leaves us with the question of how they will sell the system.

Apparently, it is internal sabotage, but this has not yet been confirmed.

The thieves opened a door on the bottom of the aircraft and were able to take the flight management system this way.

The system covers the virtual data and the operational harmony between open and closed elements, which associates with a pre-engine start, take off, landing, and engine shutdown.

Flights were canceled and delayed following the security breach.