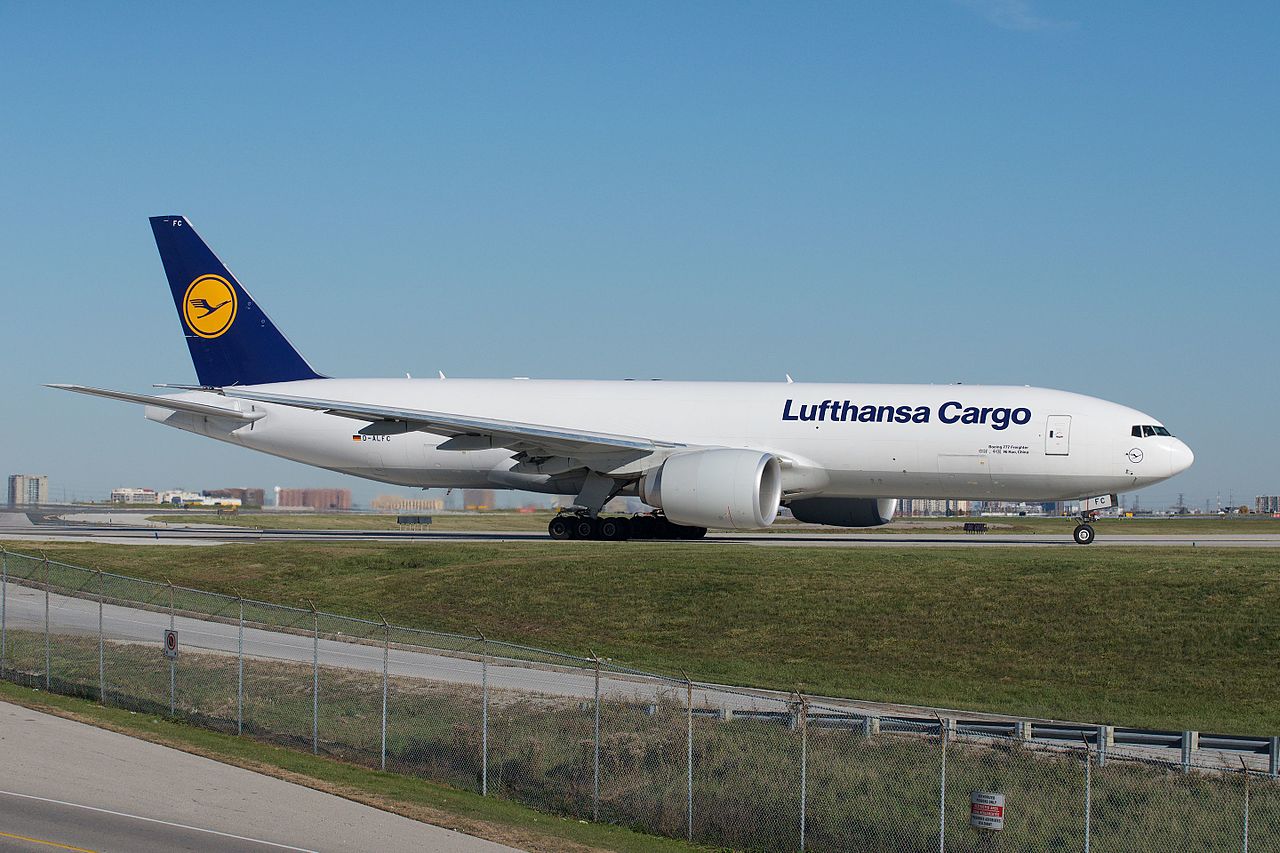 LONDON – Lufthansa Cargo will be expanding its long-haul routes in the 2022-2023 schedule with extra flights to meet the ever growing post-pandemic demand for freight services, including key destinations in Asia and North America.

As of the end of August, Lufthansa Cargo will be offering and marketing more capacity with an extra state-of-the-art Boeing 777F and the recently inducted new Airbus A321F to complement the medium-haul cargo market.

Whilst the schedule for long-haul operations is clear, the short-medium haul schedule is yet to be released, and is still at a planning stage, according to the carrier.

For the 2022-’23 schedule, there will be a total of 78 weekly Boeing 777F flights, mainly on routes to Asia, which is seen as a very lucrative and attractive market. The airline has finally added Hanoi, Vietnam to its network, being a country of mass-producing goods, which often sees the need for air cargo.

The Hanoi flight will be served two times a week via Mumbai from its origin of Frankfurt, starting at the beginning of November. Vietnam is no stranger to Lufthansa Cargo, as the airline already flies to its financial hub of Ho Chi Minh via Bangkok, further increasing its footprint in Vietnam.

Extra capacity and frequencies will also be up for booking on the anticipated 24 weekly freighter rotations between North America and Europe. The freighter service from Frankfurt to Mexico City (MEX) will see a witness in frequency from five to six flights. Frankfurt to Chicago flights will see daily flights per week to eight flights weekly.

The German cargo carrier has also increased its footprint in other regions. In Latin America, Lufthansa Cargo will be maintaining its four weekly routes to the continent. Whilst other connections to and from Frankfurt to Tel Aviv and Cairo will see each destination being serviced twice per week on the B777F.

Lufthansa Cargo’s Chief Commercial Officer, Ashwin Bhat stated: “We are observing strong demand for our product in North America as well as in economically strong Asia.”

“Vietnam, in particular, is a clear growth market and I am very pleased that we are establishing a new station there and can thus offer our customers an attractive range of quality cargo transport services to this region”