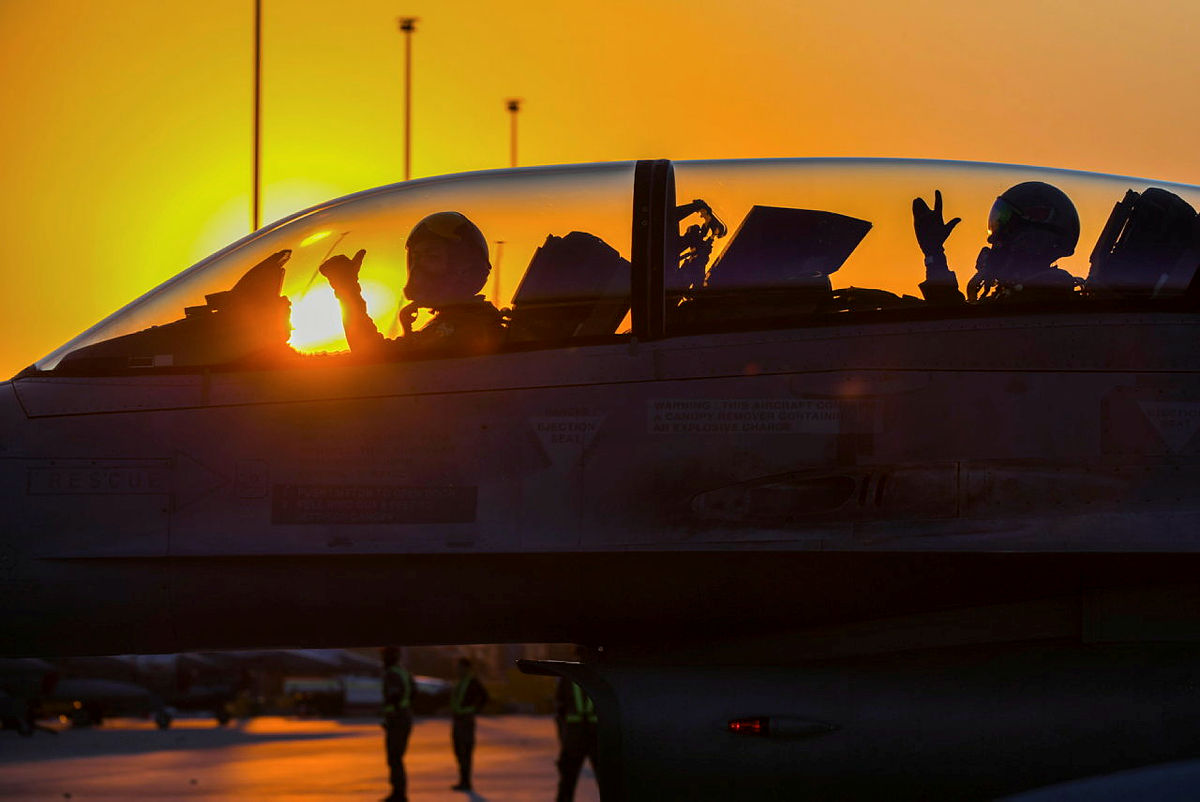 Hosted by the Royal Australian Air Force, and involving Air Force contingents from a total of 17 participating nations, three weeks of successful training over the skies of the Northern Territory concluded on September 7.

The Exercise Commander, Air Commodore Tim Alsop, said he was impressed with how quickly all participants were able to integrate and conduct realistic training scenarios.

“Australia, with multinational partner forces, uses Exercise Pitch Black to enhance our ability to work together on the planning and conduct of high-end multi-domain air operations in a real world environment,” Air Commodore Alsop said.

“By training with our international partners, we develop common standards, personal relationships, and most importantly, a level of trust that allows us to operate effectively together.

“Exercise Pitch Black provides more than just flying operations training. It’s about deepening relationships and understanding between personnel, and that’s exactly what we achieved this year.”

This year’s Exercise Pitch Black hosted the largest number of nations in the exercise’s history, after a three-year hiatus. The pandemic period saw a three year layoff in the biennial training exercise, and hence this is the first year that the multinational air military event has taken place since 2018.

Significantly, Exercise Pitch Black 2022 marked the first time that aircraft from Germany, Japan and the Republic of Korea participated.

RAAF Air Commodore Alsop said the Northern Territory, in Australia’s ‘Top End’, was well situated to host the exercise and he went on to thank the local community for their ongoing support.

“We couldn’t conduct this vital training without the support of the people of the Northern Territory. The Top End has some of the largest training airspace in the world, and it was fantastic to be able to share these training areas with our international partners.

“It’s been an honour to host all the participants this year, and we look forward to welcoming them back for the next iteration of Exercise Pitch Black in 2024.”

Etihad Airways Increases Flights to the US
Rolls Royce Receives $1.8 Billion in US Military Contracts
Comment