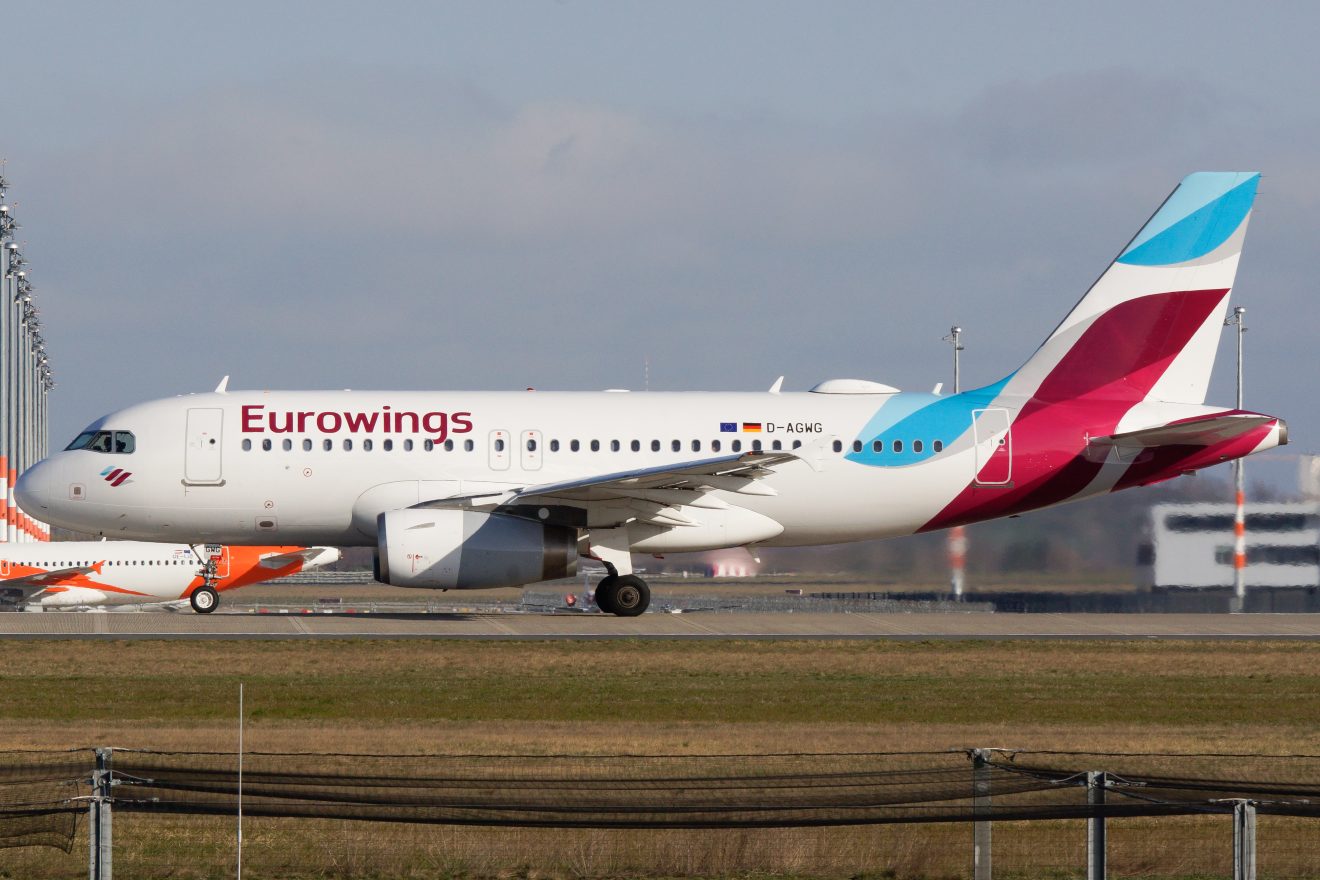 This will aim to be completed by the Winter 2022/23 schedule.

The Maltese Independent mentioned that a spokesperson said the following regarding this:

“The aim of this is to eliminate the complexity for employees within Europe, which is driven by the current double taxation, and to enable further growth.”

“The new company will be based in Malta with administrative functions and those required by air law and will operate under a Maltese Air Operator’s Certificate.”

“This will include on-site staff with office space and a place of business with approximately 10 employees. The crews will continue to operate pan-European across the established Eurowings Europe bases.”

The spokesperson was also keen to clarify that no crew or aircraft will be based in Malta as a result of this transfer:

“The decision to establish a company in Malta was made independently of the flight program offered by Eurowings in Europe. At the moment there are no plans on starting or increasing flights to Malta.”

This is not the first time a European carrier has transferred AOCs into different countries.

For Eurowings, this has been moved because of the taxation rules in Austria.

“The complex double taxation in Austria has been a disadvantage for Eurowings Europe crews for years.”

“Currently, regardless of the individual’s place of residence and country of employment, most of the wage taxation falls to the country in which the airline’s legal domicile is located – in our case, Austria.”

“However, the majority of our Eurowings Europe employees live in Spain, the Czech Republic, Sweden, etc. The problem of double tax returns and complex accounting processes would increase with each new base opening (Prague, Stockholm, etc.).”

“Eurowings Europe must eliminate these disadvantages in competition (also in recruiting).”

“A legal domicile in Malta makes it possible for the tax and social security contributions of employees to be paid in full in the respective country of employment – i.e., Spain, the Czech Republic, Sweden, etc.”

“It is therefore explicitly not about tax avoidance, but about taxation in the respective country of employment.”

Whatever the ultimate reason is behind this, such a move will help the Eurowings branch be more competitive on the playing field going forward.