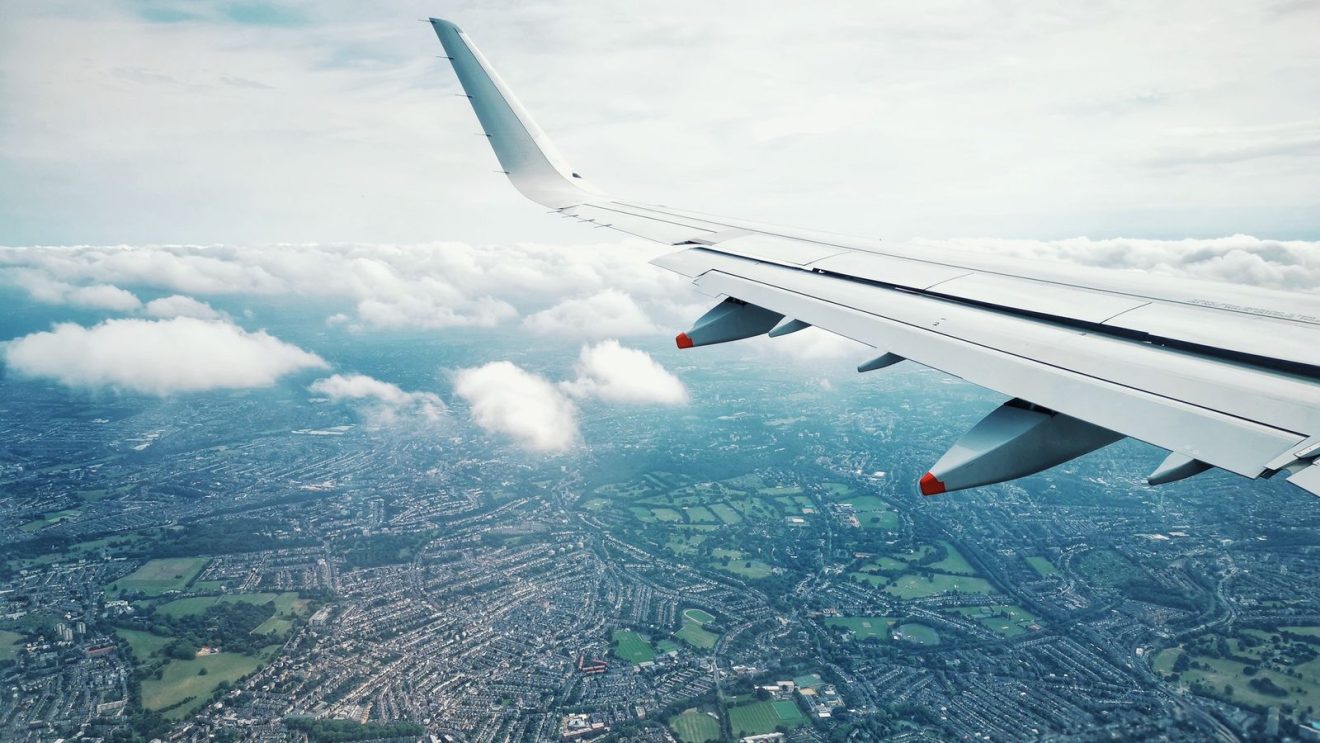 Europes leading airline group is satisfied with the increase in the number of corporate traffic, as a result of COVID-19 relaxations from governments.

There were many hopes of recovery at the beginning of the year, but the newly highly transmissible variant the Omicron briefly hampered growth.

The ongoing war between Russia and Ukraine causes a further spike in fuel prices undermining recovery efforts. These unforeseen events are restricting passenger levels from returning to pre-pandemic levels.

Despite the external events in the first quarter of this year, IAG, which owns Aer Lingus, British Airways, Iberia, Level, and Vueling, stated that there is a “strong business travel recovery”, but reported an operating loss of €731 million for the first quarter, however.

The group reported first-quarter passenger capacity at 65 percent of pre-pandemic levels, an increase from 58 percent in the previous quarter.

Luis Gallego, CEO of IAG said bookings remain encouraging and therefore optimistic. Premium leisure is the strongest performing segment and business travel is at its “highest level since the start of the pandemic”.

IAG is no stranger to operational glitches and it has caused major disruptions in the past, tainting its reputation. He cited that IAG is improving its customer platform, expressed that this is “the biggest scaling up in operations in history” and said the group is currently focused on improving operations and customer experience.

The German conglomerate, on the other hand, Lufthansa Group witnessed a first-quarter quadruple compared with the same period last year, allowing the airline to increase its capacity towards the end of this year’s 1st quarter.

Lufthansa CEO Carsten Spohr said in a statement: “The past few weeks, in particular, have clearly shown how great people’s desire to travel is. New bookings are increasing from week to week – among business travelers, but especially for vacation and leisure travel.”

On a positive note, he also said that “The restrictions on air traffic have largely been overcome”.

Lufthansa Group predicted that the group’s share of business travel by year-end to recover to around 70 percent of its pre-covid level.

The airline’s first-quarter revenue more than doubled year-on-year to €5.4 billion, where €3.8 billion out of the total revenue was passenger revenue, an increase of nearly 150 percent from Q1 2021 levels.

Air France-KLM recorded first-quarter revenue of €4.5 billion, which doubled from the last years, with a net loss of €552 million.

The Dutch-Franco group reported a first-quarter capacity of 75 percent of pre-pandemic levels. March’s long-haul load factor was impressive at 80 percent for both the premium and economy-plus cabins.

Corporate travel demand was gaining ground during the quarter to about 70 percent recovered compared to 2019 figures.  The company’s presentation shows that small and medium enterprises’ corporate travel is surging as well.

“March was notably very encouraging with a significant increase in demand for corporate and premium traffic, complementing the already strong leisure and (visiting friends and relatives) demand across our worldwide network,” according to Benjamin Smith, Air France-KLM’s CEO.

It looks like business travel is once again opening up, and this brings hope and optimism to airlines around the world, especially in Europe.