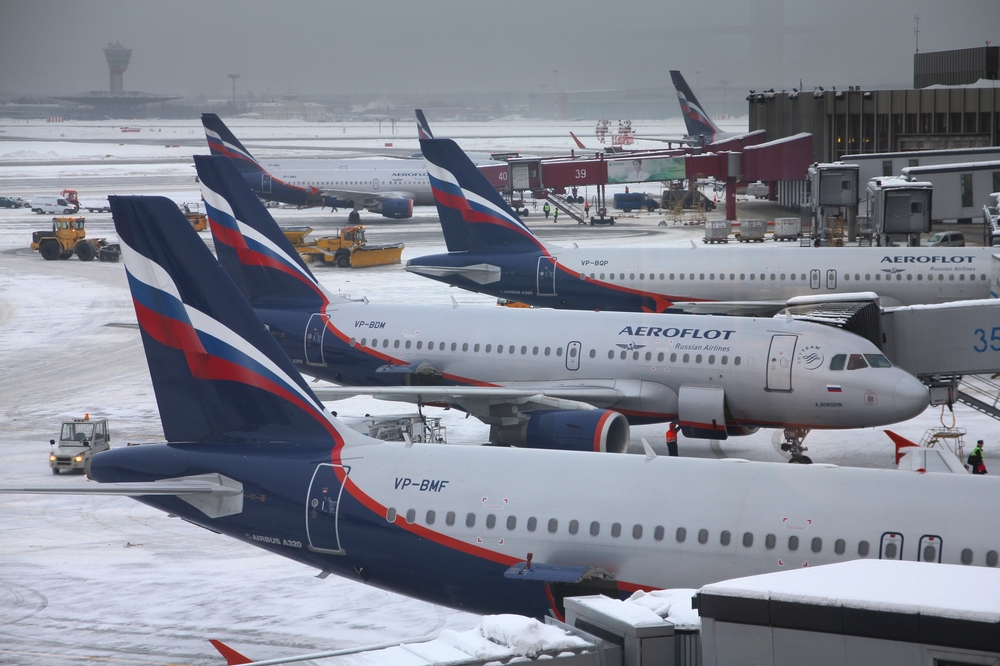 LONDON – In a new turn of events, European Union’s Commission has passed a motion blocking 21 Russian airlines and operators from flying in European territory under its EU Air Safety norms with the pretext of not meeting international safety standards, thus sparking a new row.

As the Russo-Ukraine war has reached new levels with continuing international sanctions being imposed on Russia, this blockade could mean a substantial blow to the Russian aviation industry.

Under the new EU list, 21 of the newly added airlines and operators have been certified in Russia but will no longer be permitted to operate in the EU airspace irrespective of their destination flight to an EU member nation or even perform a transit flight over EU skies.

Expressing this bold move, Adina – Ioana Vălean, the EU Commissioner for Transport asserted that, there are many airlines that have been previously permitted by the Russian Federal Air Transport Agency to operate air services without a valid Airworthiness Certificate.

This is a clear breaching of international civil aviation safety norms and jeopardizes the Convention on International Civil Aviation on serious levels.

Commenting further, Ms. Vălean stated, “We are living in the context of Russia’s unprovoked and unjustified military aggression against Ukraine.”

“However, I want to make it crystal clear that this decision is not another sanction against Russia; it has been taken solely on the basis of technical and safety grounds. We do not mix safety with politics”.

The decision to ban above 21 Russian Airlines and carriers was passed unanimously on 5th April 2022 under the EU member state Aviation safety expert panel, chaired by the EU Commission with inputs provided by the European Union Aviation Safety Agency (EUASA).

The new move by the EU commission may seem more like a biased list putting all airlines in Russia under ban list, as the Russia Ukraine war has reached new levels, thus crippling the Russian aviation sector furthermore.

But in contrast, the list itself has more than 117 carriers from different nations, who have previously breached the EU aviation safety standards jeopardizing the European Union airspace with their unsatisfied safety records.

The EU Aviation Safety Agency has always made its point in keeping skies over Europe safe to operate passenger traffic.

Safety in civil aviation is the priority for the EU member states and thus this move has been imposed on Russian carriers who have failed to meet the EU Aviation Safety Standards.

Under the EU norms, all the 21 Russian carriers can still appeal their status to the EU Commission, with fresh evidence of adhering to all the international safety standards.

The EU would then assess the carrier’s request based on its evaluation criteria emphasizing the safety norms and if satisfied will remove the carrier from its ban list, thus allowing them to re-operate in the EU airspace.