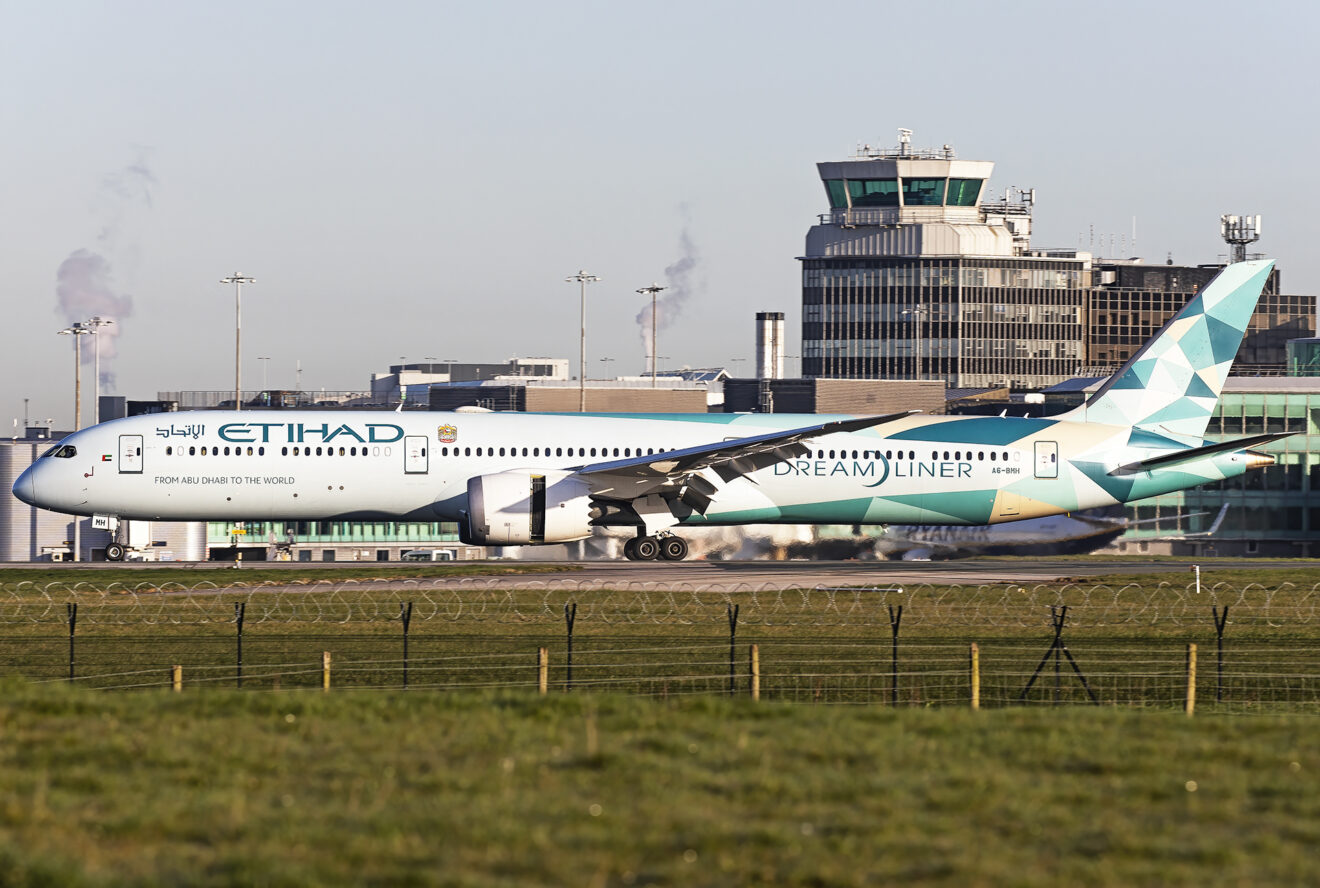 OSLO – UAE and Abu Dhabi-based airline Etihad (EY), has made history in the UAE after a female pilot, became the first Emirati female captain.

First of its kind

This is a major milestone for Emirati aviation, and a part of Etihad’s efforts to expand the roles of women in aviation and particularly in the pilot community.

The common upgrade ceremony was held at the Etihad Crew Briefing Centre, with the presence of Mansoori’s family, the Etihad senior management as well as her peers in the Etihad pilot community

Aisha Al Mansoori, the person in question, joined Etihad’s Cadet Pilot program back in 2007 and was one of two UAE national females in her batch.

Aisha Al Mansoori successfully graduated from the program in 2010, with her first flight being on the Airbus A320 to Amman, Jordan (AMM).

Since her time in the A320, Aisha Al Mansoori climbed the ranks and acquired the hours to become a Senior First Officer. She was later, in 2016, the first female UAE national to be a pilot on the Airbus A380 of Etihad.

Road to the left seat

To obtain her rank as Captain, Aisha Al Mansoori built up a huge amount of hours and completed all checks necessary.

Together with this, she also passed all of the UAE aviation authority theoretical knowledge and flying exams, completing the command course and officially upgrading to become the first female Emirati airline captain.

“Etihad is extremely proud of Captain Aisha’s achievement and the trailblazing role she is playing for women in aviation in the UAE. She will no doubt be the first of many, and Etihad looks forward to welcoming more female pilots to the rank of Captain in the future.”

“Etihad remains committed to Emiratisation and to elevating Emirati women to play their part in the growth of the aviation industry.”

“Aviation is gender blind, and to prove oneself, Etihad’s pilots undergo intensive exams and meet strict requirements on flying hours to ensure the highest standards of training in international aviation are upheld.”

“Aisha earned her rank and will no doubt inspire her fellow Emiratis and young women around the world to follow their dreams in aviation.”

Captain Aisha Al Mansoori, said in a statement: “I am very grateful to have had the opportunity to join Etihad’s Cadet Pilot program and grow my career over the years with Etihad.”

“I am thankful for the tremendous support I have received from my instructors at Etihad and for their guidance through my training, which has shaped my skills and prepared me for the rank of Captain.”

“I am proud to be the first female Emirati to be a Captain in a commercial airline, and I hope I will be an inspiration to young women to follow this career path.”

With Etihad celebrating the first female Emirati Captain, and not excluding, but welcoming more female pilots to upgrade to the Captain rank, it is clear that Emirati aviation has come a long way.

Together with the ever-increasing numbers of females in aviation, not just in the UAE, but the whole world, it shows that the world is making milestones as well, as the pilot job is seen as a more “male-dominated” occupation.