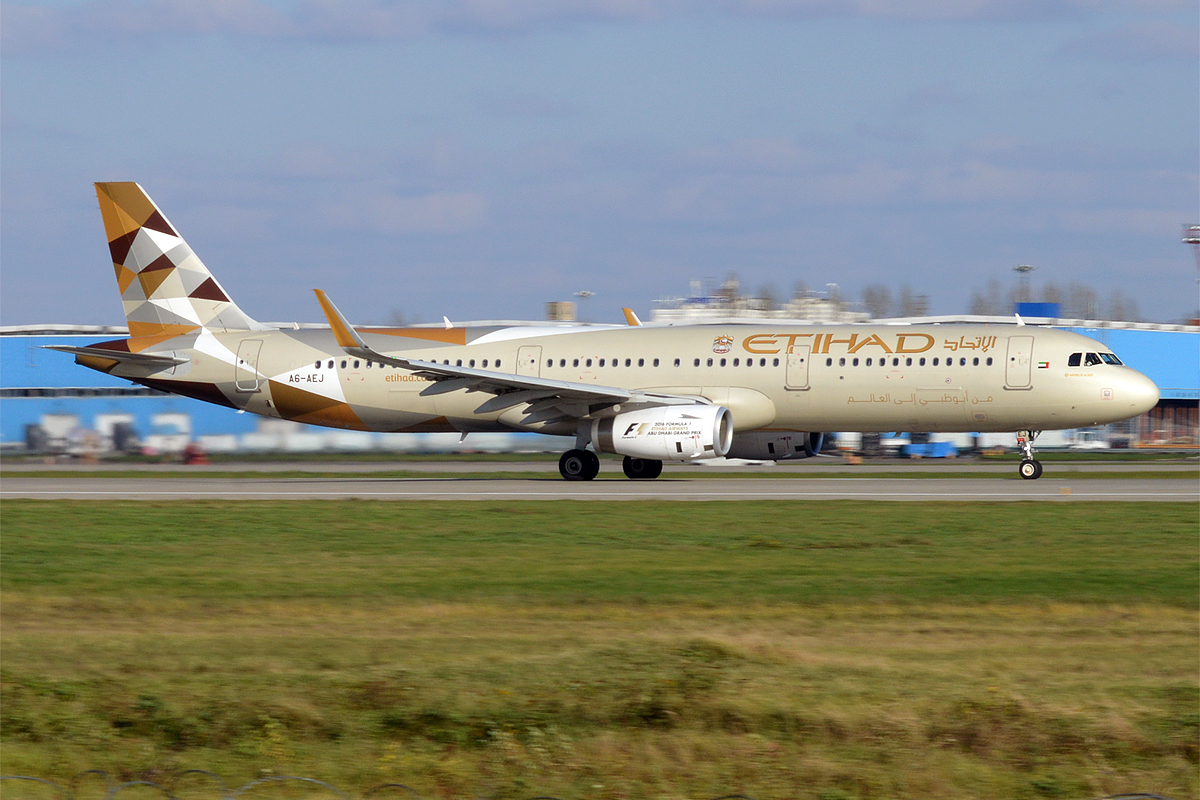 LONDON – The CEO of Etihad Airways, Tony Douglas, is considering transferring 26 of the A321 the airline has on order, to its joint venture low-cost carrier Air Arabia, according to RoutesOnline.

A guest speaker at the CAPA Leader Summit in Manchester, Tony Douglas said that the airline will shift its focus on 2 airplanes, the 787-10 and the A350-1000, stating that “we believe those two are the winners because of the technology of the airframe, the avionics and control systems, and the environmental performance, in particular, is essential.”

“There is of course a vital place for next-generation narrowbody and we’re more likely to operate them through our partnership with Air Arabia Abu Dhabi, of which we own 51%.”

Douglas said that the airline wants to give all of its narrowbodies to Air Arabia because of the fleet simplification processes.

What is the impact?

While the airline is currently operating 30 narrowbodies from the A320 family, they would be transferred to Air Arabia.

This would have a positive impact on their yearly books, as the airline would only need to train their crew on 2 types of planes, which are the Airbus A350-1000 and the Boeing 787 series, and their maintenance cost would also be reduced as the airline can use most parts interchangeably between their respective types more efficient.

It would also have a more nuanced benefit to the operational side, however, as while the airline could be using its widebodies on other long-haul routes and more efficiently on those routes, the passengers booking short-haul flights would instead have to go through Air Arabia Abu Dhabi.

According to Douglas, Air Arabia Abu Dhabi was launched to “provide extended reach to our short-haul network but also to provide a far more efficient model for operating single-aisle.”

The transferring of their narrowbodies to Air Arabia could be a sign of more co-existence between the Emirati LCC and FSC.

Both airlines would be able to depend on each other and the decisions for both airlines to operate for each other means that there might be a possible chance of operational integration, where one airline would be able to fill in the gap for the other in case of airplanes breaking apart (in an extreme worst-case scenario, however).

By transferring many of its planes to their joint venture, Etihad Airlines is also able to reduce its carbon emissions. They are also able to operate a relatively young fleet, with many options to exploit what both (will) have.

Air Arabia could expand their routes with the additions of its new aircraft, as shown in one of its plans to introduce flights to Chennai, India, later this month, followed by the start of operations to Jaipur in May.