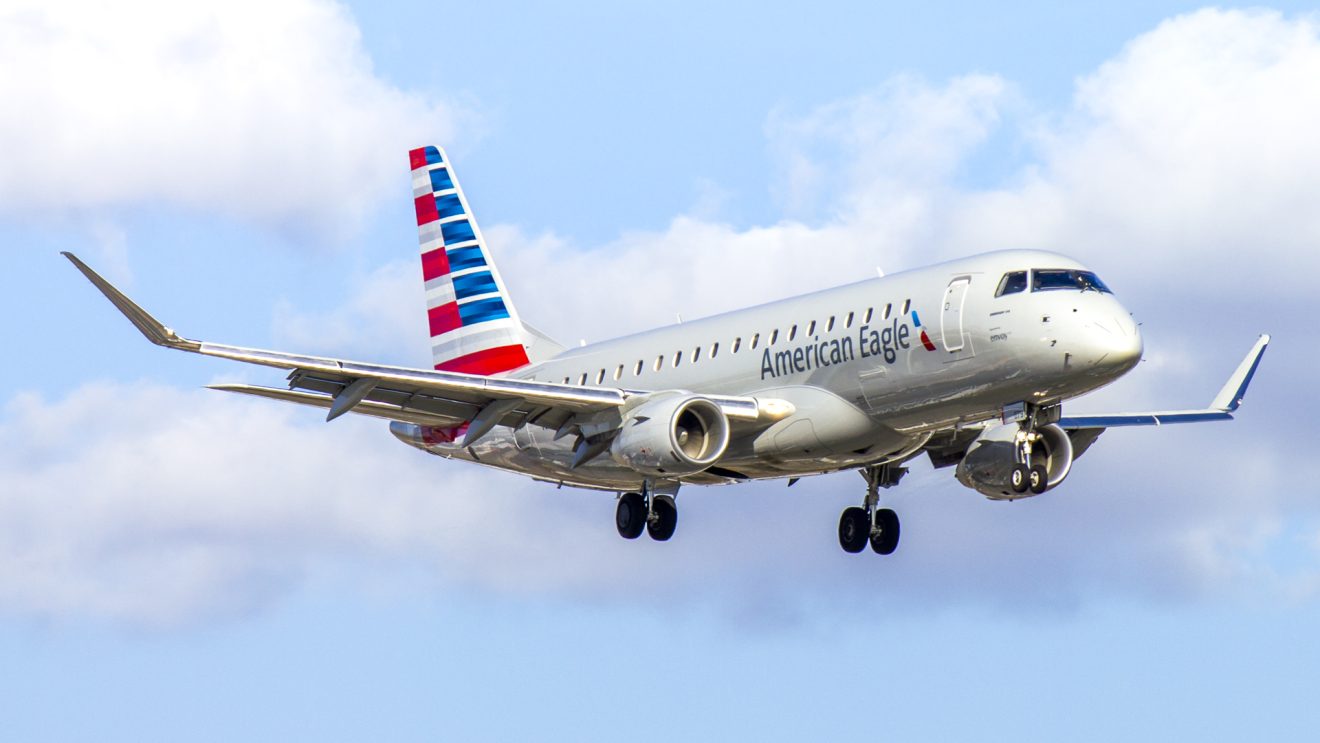 The Embraer jet registered as N233NN was operating flight AA3729 on behalf of American Airlines.

When the incident occurred, following which the flight was safely diverted to Birmingham – Shuttlesworth International Airport (BHM) in Alabama.

No causalities were reported in this accident and all passengers have further rerouted to their destination onboard alternate aircraft.

The Turbulent Flight & How It Unfolded…

On 3rd May American Airlines flight AA3729 operated by Envoy Air was preparing for its daily scheduled service between Charleston and Dallas Fort Worth.

After 20 minutes of initial delay on the ground, the flight took off from CHS at 18:10 towards its destination. As the flight made a turnover Georgia and started heading towards Alabama, that was an indication of some unexpected event.

As per reports by Aviation Herald, the flight was cruising at its filed level of 36,000 feet when it was gripped in heavy turbulence rated between ‘modern to severe’.

This was the point when the Envoy Air jet lost its right winglet.

With further guidelines from air traffic control, the crew began their descent at Birmingham-Shuttlesworth International in Alabama and landed safely at 18:45 local time with a total flight time of 45 eventful minutes.

Envoy Air, the regional operator for American Airlines has 163 Embraer jets in its fleet with variants from ERJ145, ERJ170, and ERJ175LR.

Envoy Air operates the majority of its flight on short-haul regional feeder airports in the Midwest apart from its operations in neighboring countries to Canada, Mexico, the Caribbean, and South America.

The Embraer ERJ175LR jet involved in the incident on 3rd May was 6 years old in the Envoy Air’s fleet having been delivered in May 2016. The 76-seater jet had made many previous flights with zero incidents and was in immaculate shape prior to this incident.

The ultramodern jet has been designed to suit regional operations offering a range of 4,074 KM (2,200nmi) with landing runway requirements of merely 1,261 meters.

With the promptness and attentive nature of the crew and air traffic controllers, the flight made a safe landing to its diverted destination with no casualties reported.